Introduced in 1999, Super Smash Bros brought characters from Nintendo franchises together in one fighting game. Pikachu, Fox McCloud, Donkey Kong and other popular Nintendo characters clash to knock each other off the stage to claim victory. Over time the Super Smash Bros games became well known for their easy to pick up and play style while also having tight controls for professionals to make their mark.

Later in the series, the game branched out to other franchises to fill its character roster, such as Snake from the Metal Gear series, Sonic the Hedgehog and Hero from the Dragon Quest series to name a few.

Top rated by us 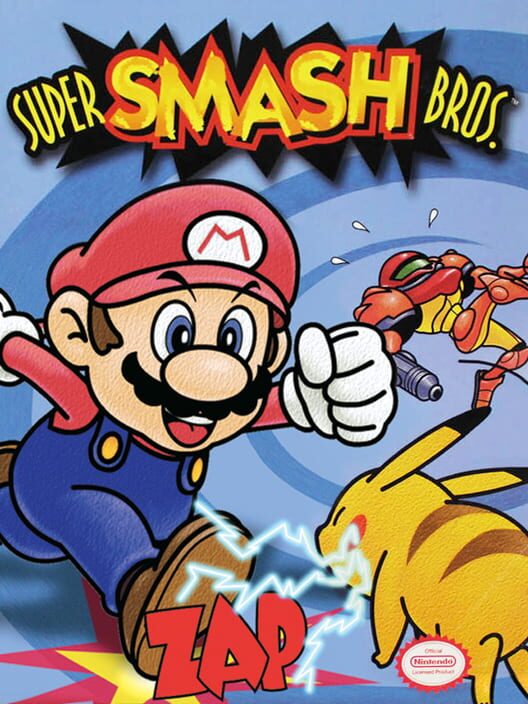 Super Smash Bros. for Wii U