Developed by Capcom and first released in 2004 for Playstation 2. The Monster Hunter franchise focuses on a fantasy style world where monsters akin to dinosaurs roam the land. As a hunter, you must challenge these monsters to protect the land and learn more about them.

The gameplay of the main games is to battle these monsters, which could be classed as constant boss battles. Although the game is normally considered an RPG, the standard role-playing game formula does not apply here. There is grinding, but you will be grinding for improvements to your gear, not your personal stats.

Top rated by us 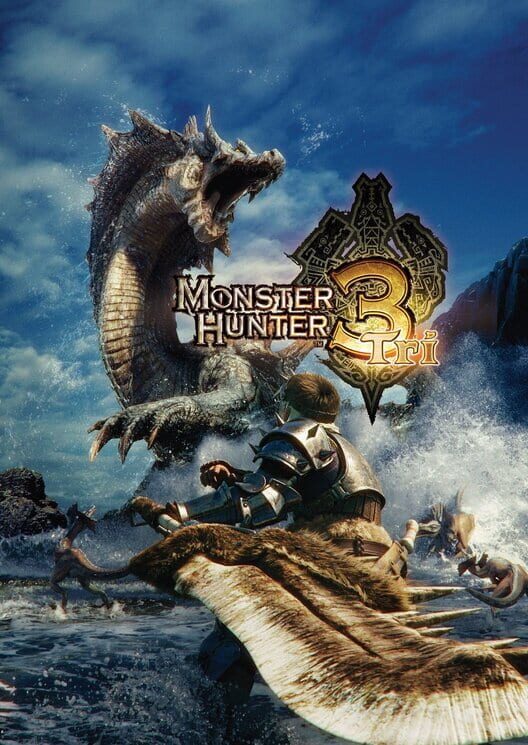 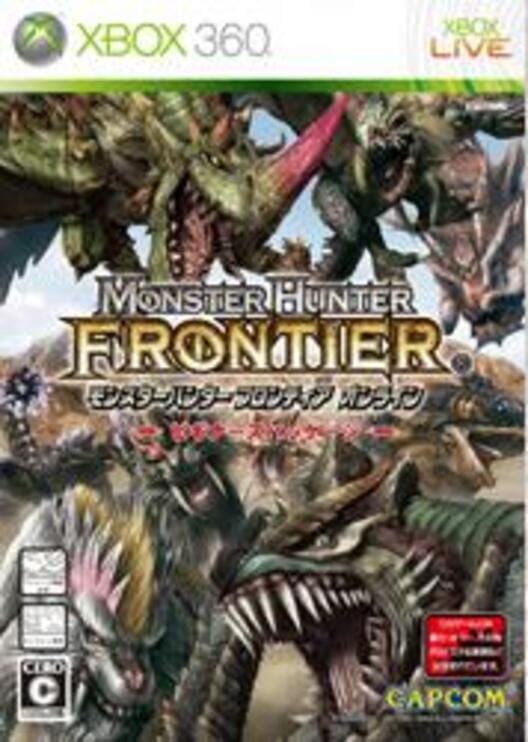 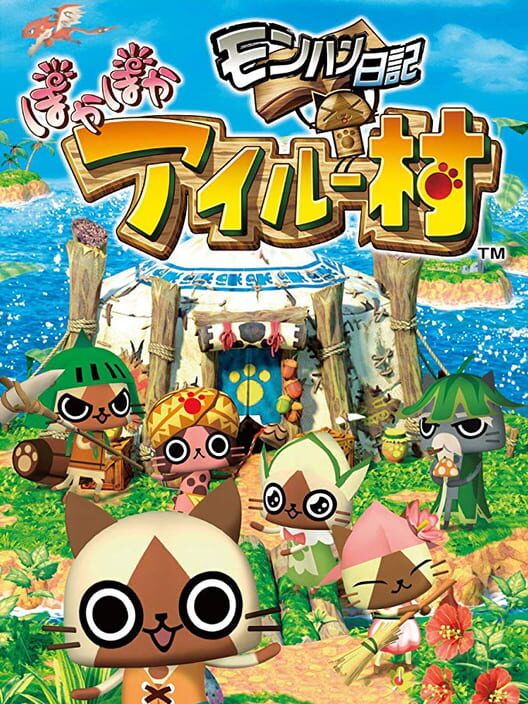 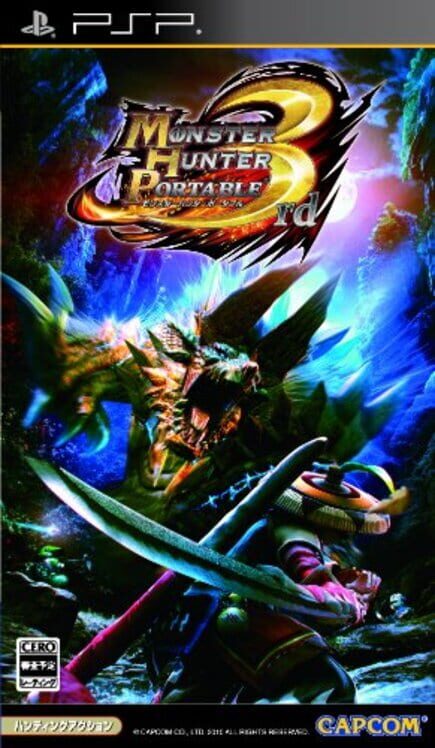 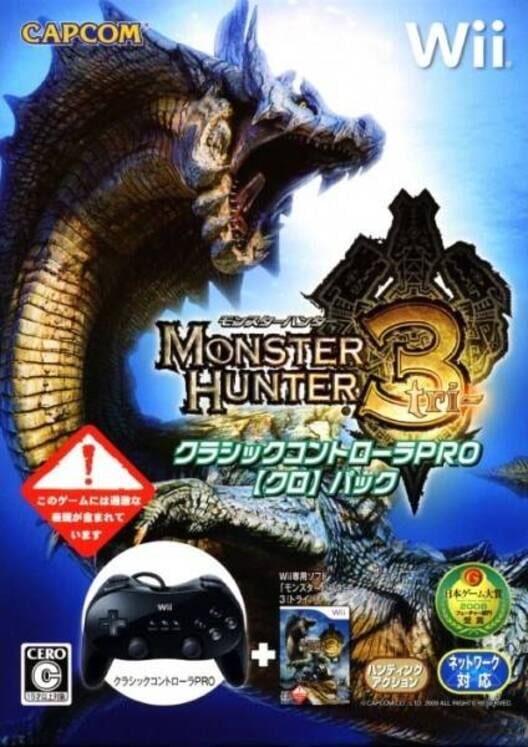 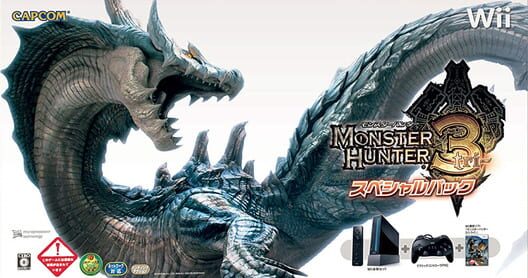 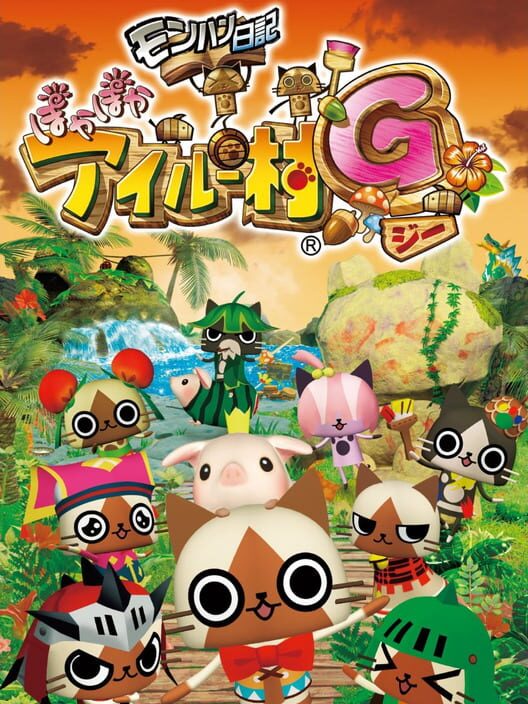 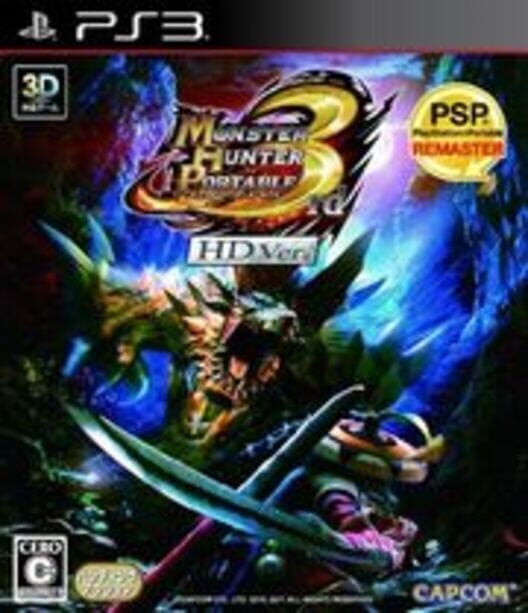 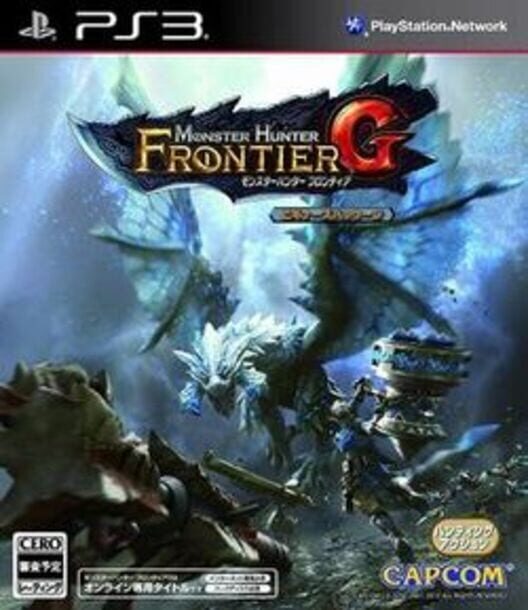 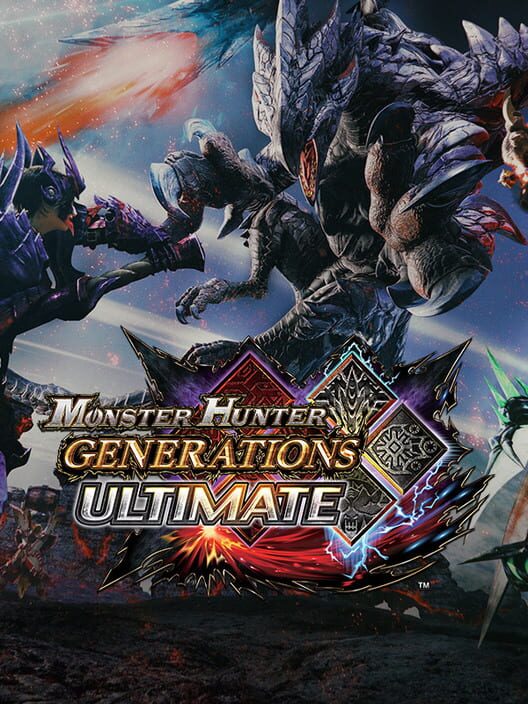 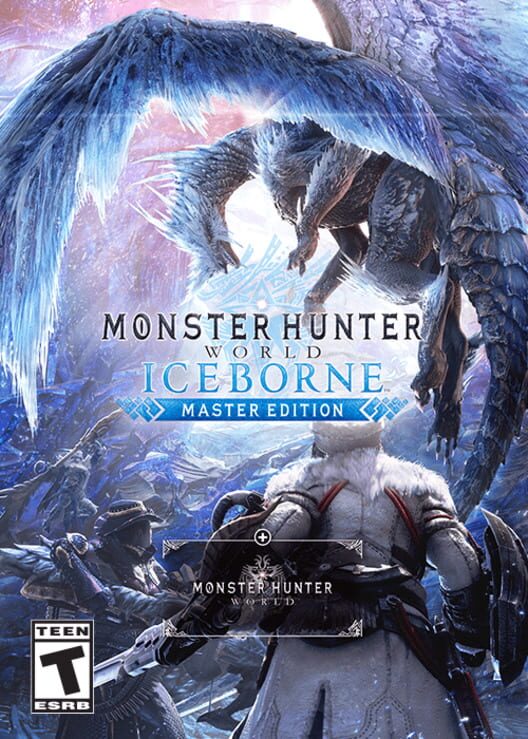