The Kingdom Hearts series was created by both Disney Interactive and Square/ Square Enix, first released on 28th March 2002 for PlayStation 2. The games universe generally consists of a mix of well known Disney and Square characters, the former being mainly from the Final Fantasy franchise. Some characters were created especially for the Kingdom Hearts franchise. Both heroes and villains from both intellectual properties fight each other in a vast story which sees many twists and turns. 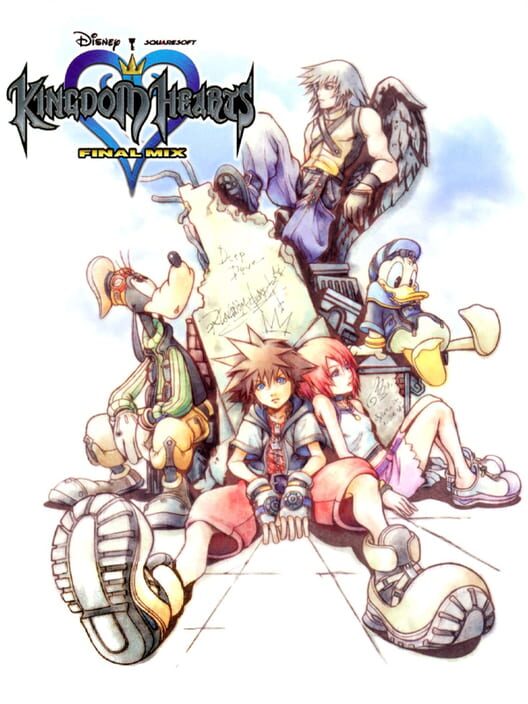 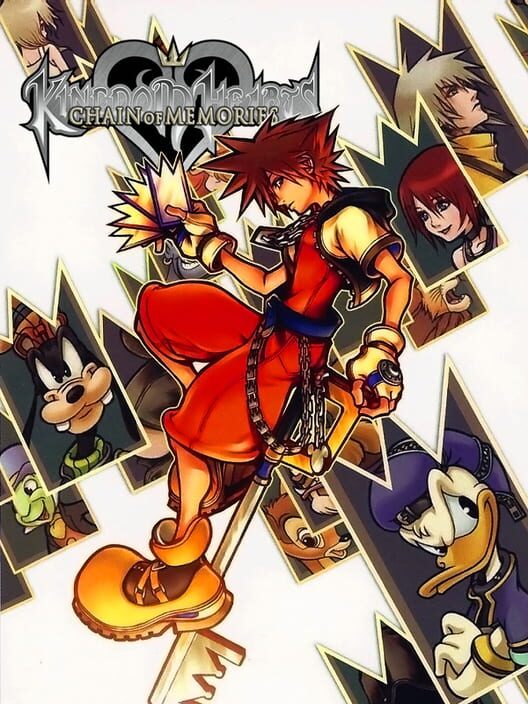 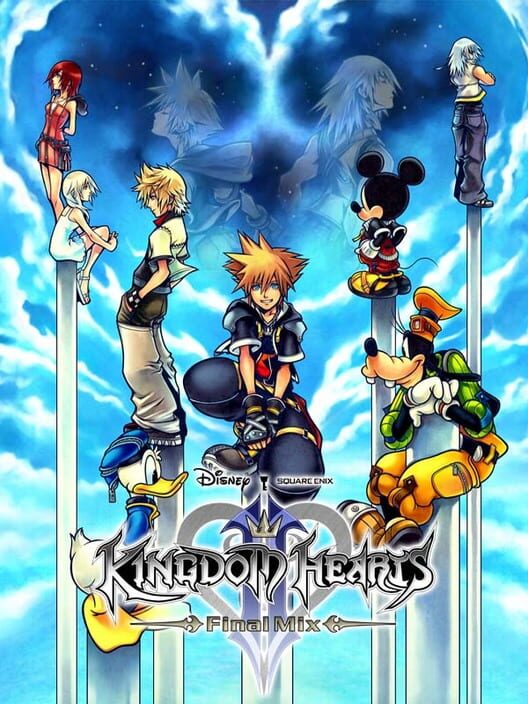 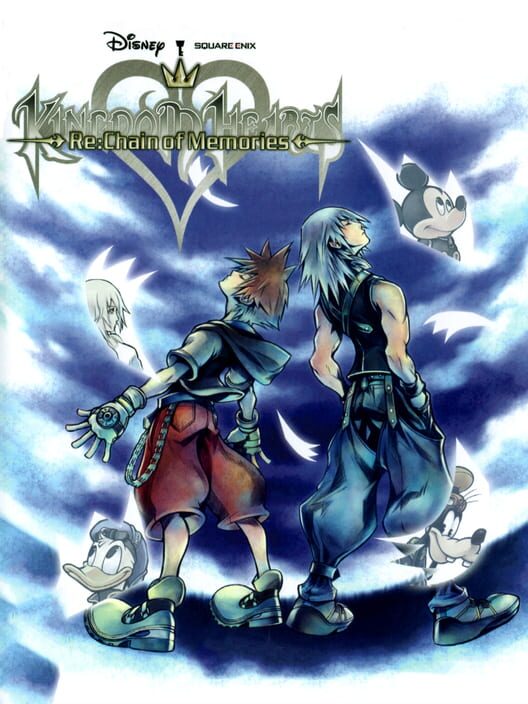 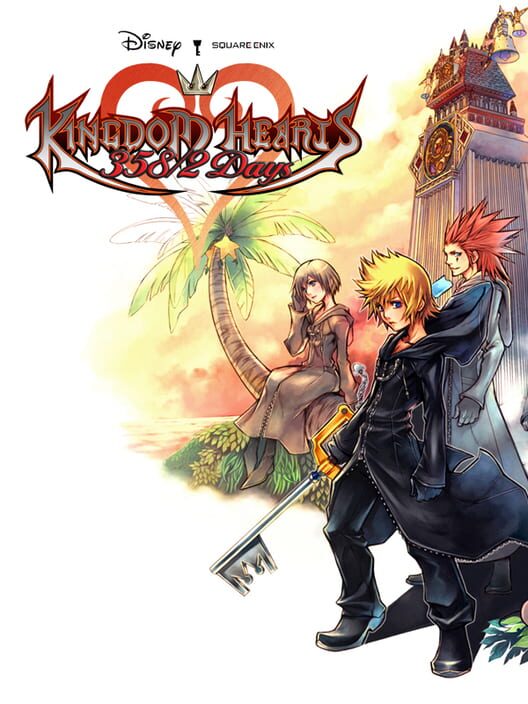 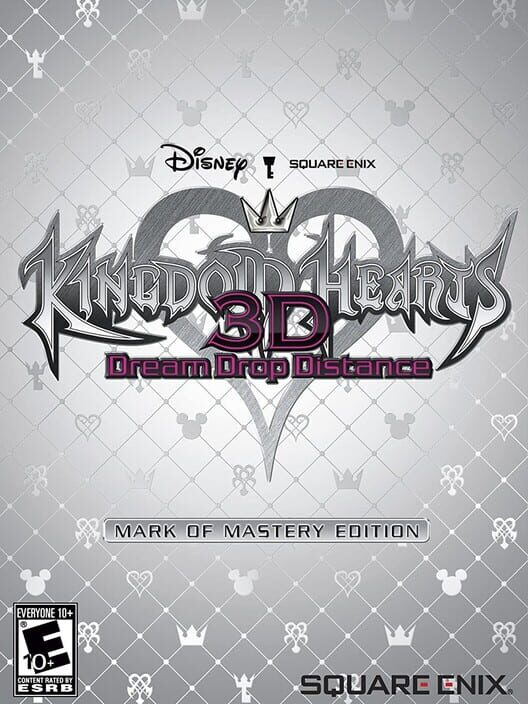 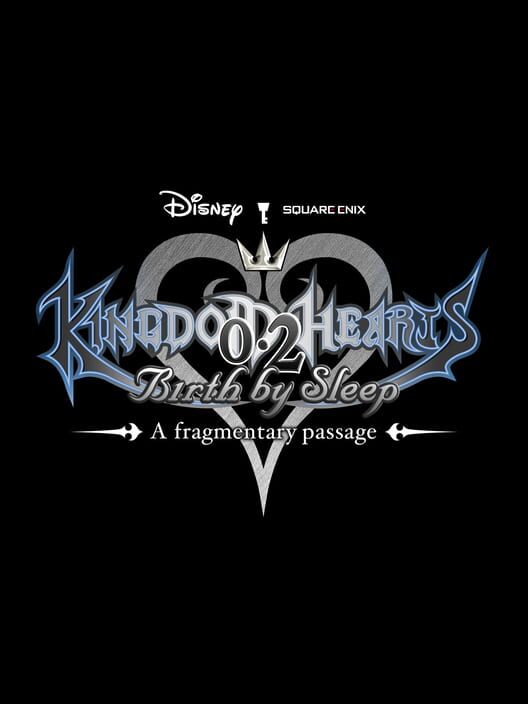 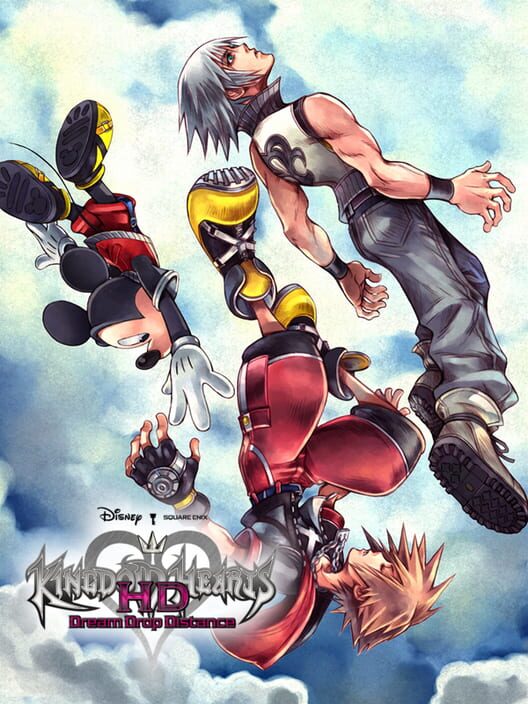 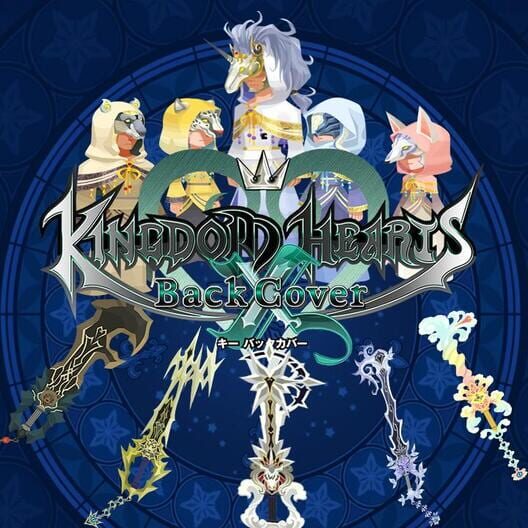 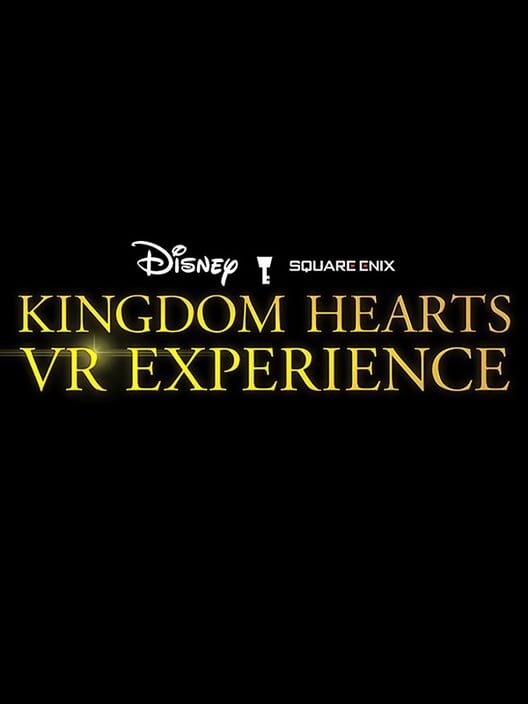 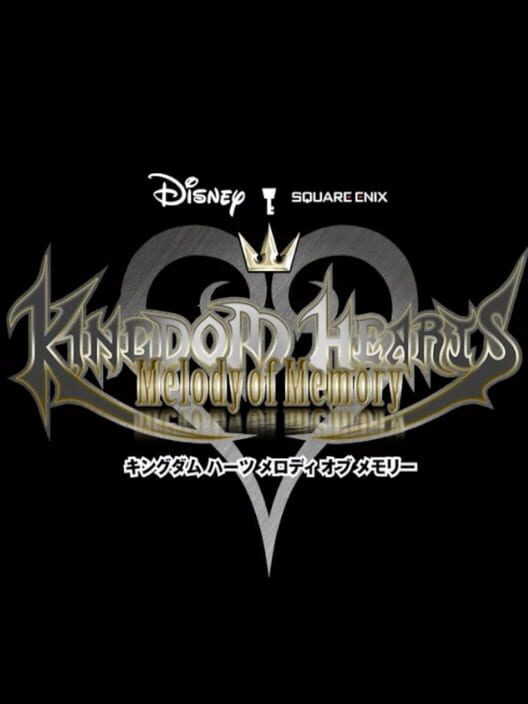