Created by Katsuya Eguchi and published by Nintendo, Animal Crossing is a game to simulate social interaction. First releasing in Japan for the Nintendo 64 in 2001.

The games normally revolve around you the player as you move into a new village where human-like animals live, all with their own personalities, likes/dislikes and routines. Aside from interacting with other inhabitants the player can partake in a number of hobbies such as fishing, fossil hunting and bug catching. Gameplay is generally open-ended with no real goals other than ones set by the player themselves. 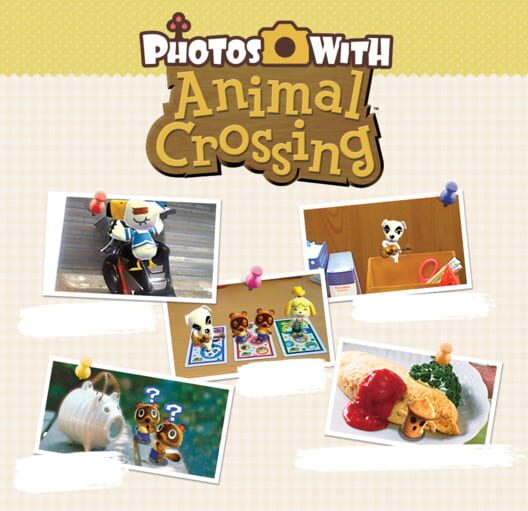 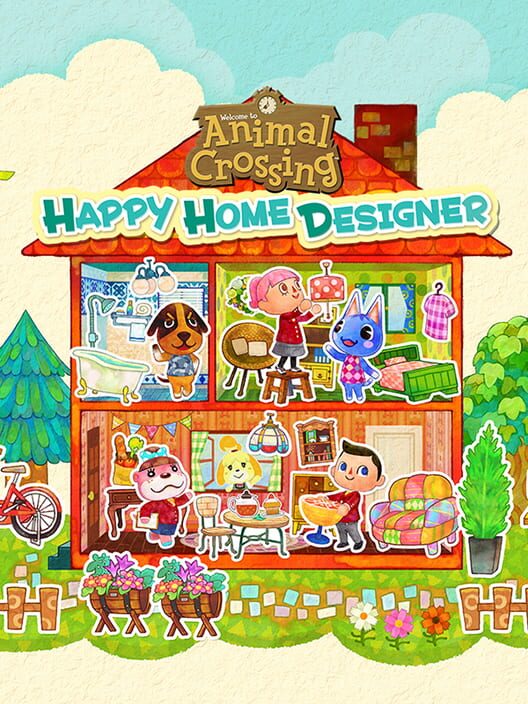 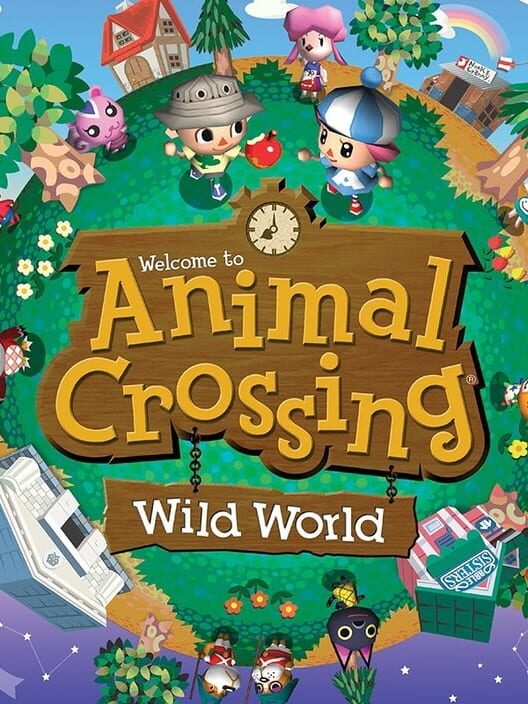