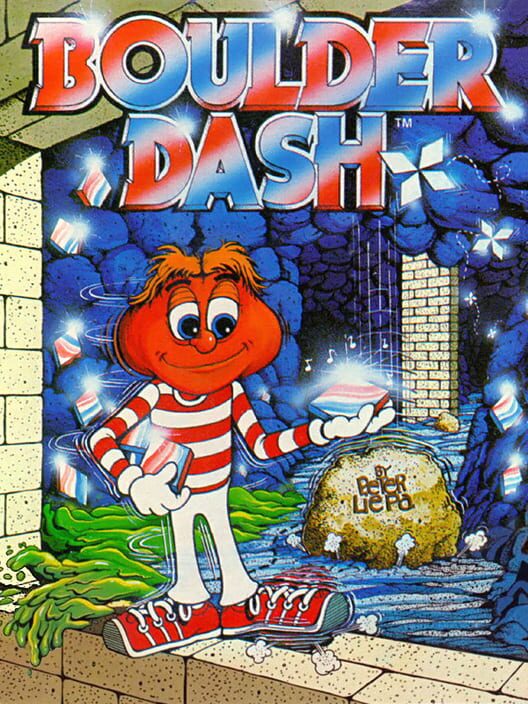 Boulder Dash was originally released in 1984 for Atari 8-bit computers. It was developed and published by First Star Software, and spawned a series of sequels, re-releases, and spinoffs. It also did a great deal to establish and influence the mining genre of video games, which can be seen in modern games such as Minecraft, Spelunky, and Terraria.
The game is still available as a freemium mobile title developed by SoMa Play Inc for Android and iOS. 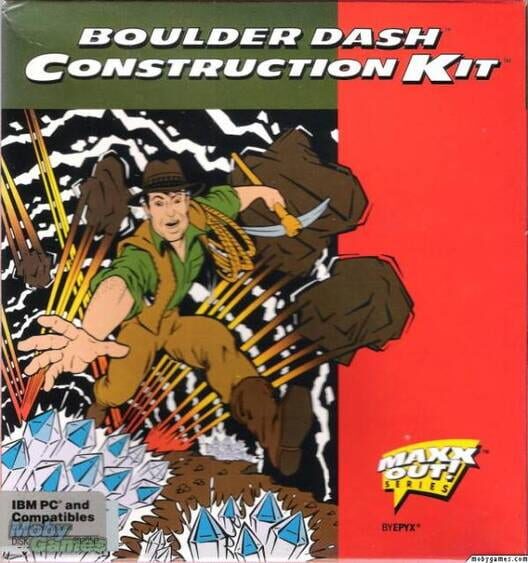 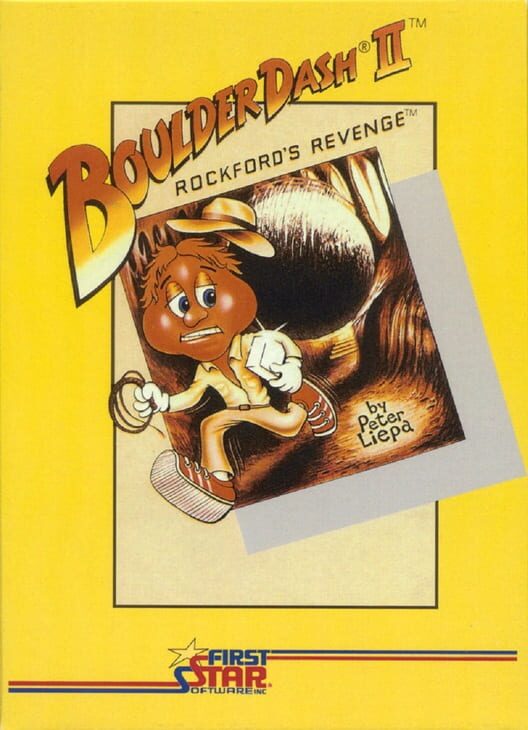 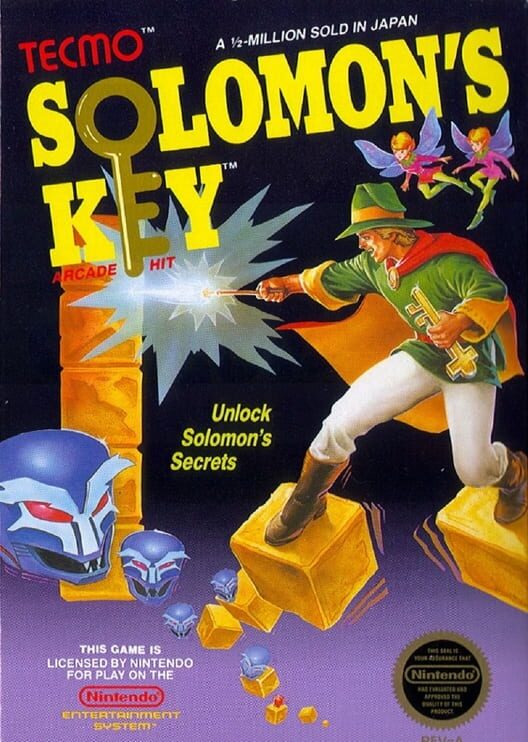 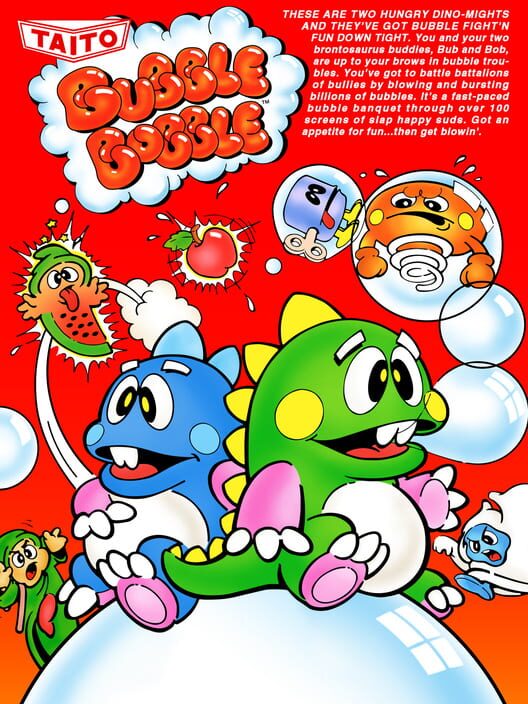