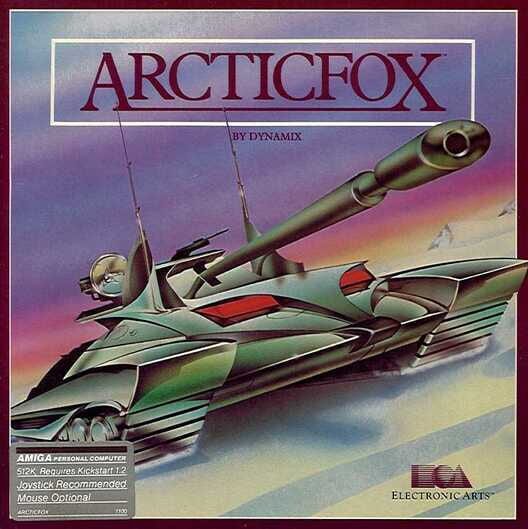 It's up to you. Alien invaders have landed in Antarctica and are plotting the extinction of the human race. You alone must infiltrate the frigid enemy territory and rid the world of this awesome nemesis. Your machine? The most advanced terrain vehicle of its kind, specially designed for polar combat. A tank so powerful that even heavily armored aliens look like dead meat in her gunsights.

The reality check. You get it all. A realistic 3-D model of the frozen Antarctic wasteland, including mountains, ridges, crevices, even mind-numbing blizzards. An accurate simulation of tank movement and combat strategy. Intelligent alien forces complete with scout patrols, fighters and well-defended fortresses. They'll stop at nothing in their attempt to put you in the deep freeze... unless you frost them first. 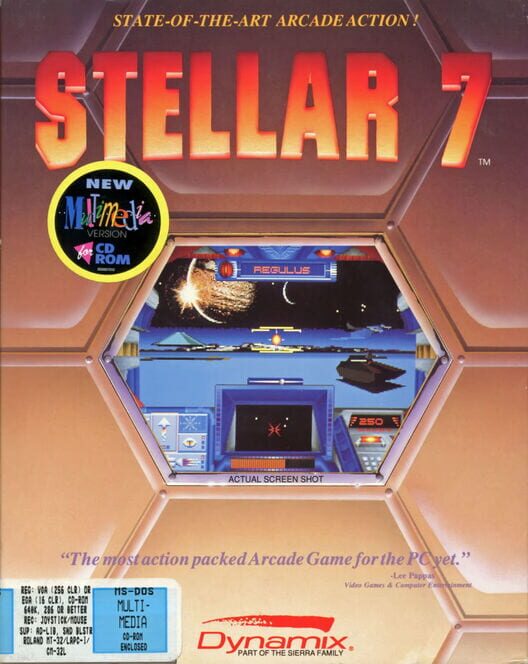