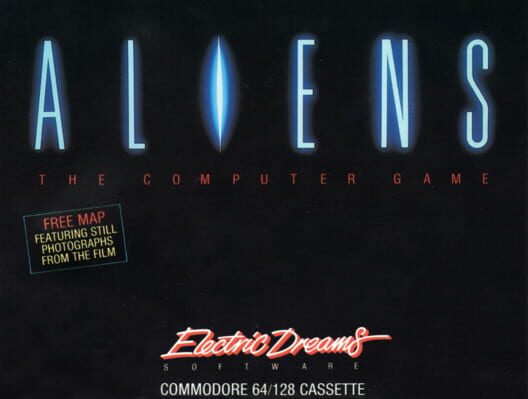 The unsuspecting colonial marines receive a briefing on the enemy to be faced.

Guide your ship through a rough flight to LV-426.

Hold off the hordes as your squad cuts its way out of the Operations Room.

Ripley prepares for the final confrontation with the Alien Queen.

The final confrontation, your ultimate enemy. the Alien Queen laces you at last

Here’s your chance to relive all the excitement and action of the US version of Aliens. The Computer Game. From the initial launch of the Drop Ship to the final battle with the Alien Queen, six separate sequences put the fate of Newt and the colonial marines in your hands. 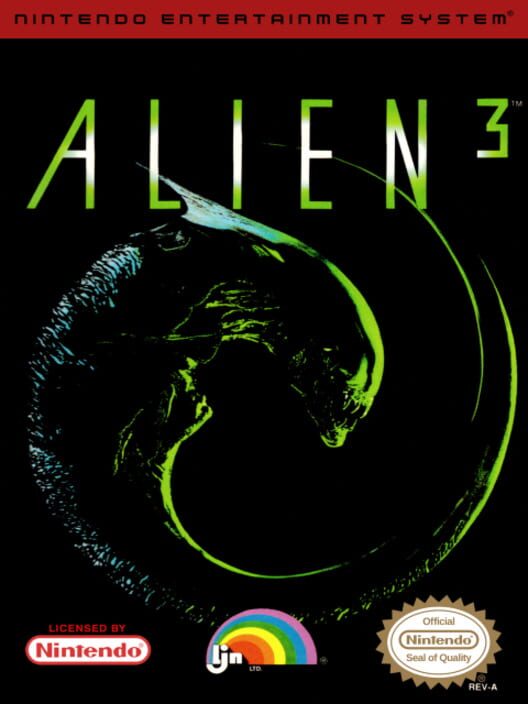 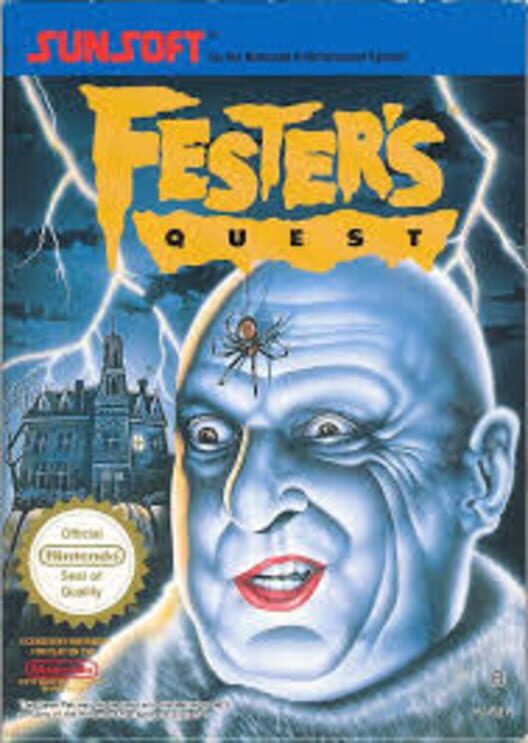 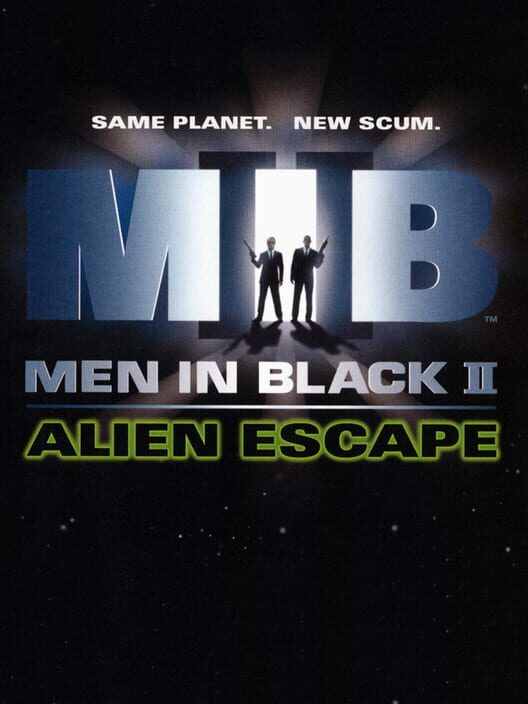