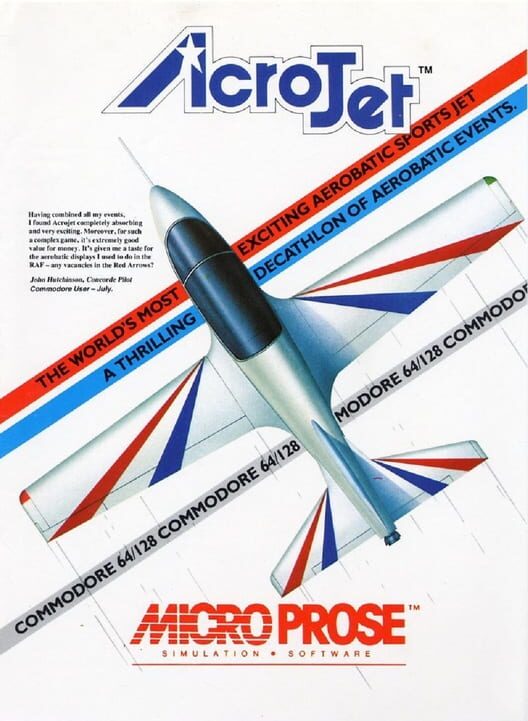 The player flies a BD5J, a small agile jet. The player has to complete a series of eight stunt courses and routines with the jet. For example, in one set, the player has to fly the plane around a series of pylons. In another, the player must fly a figure eight. Stunts get harder as play progresses. Some game parameters, such as weather, are configurable.
There are ten acrobatic events which can be played by up to four players at four levels of difficulty. In all ten events the player must fly over a series of obstacles. 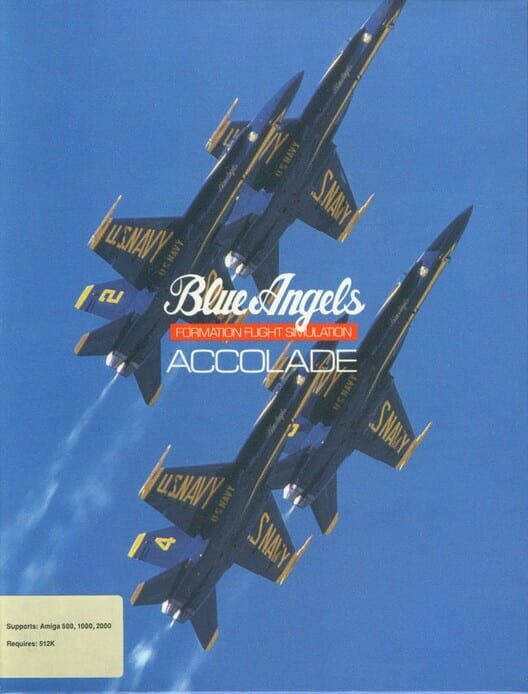 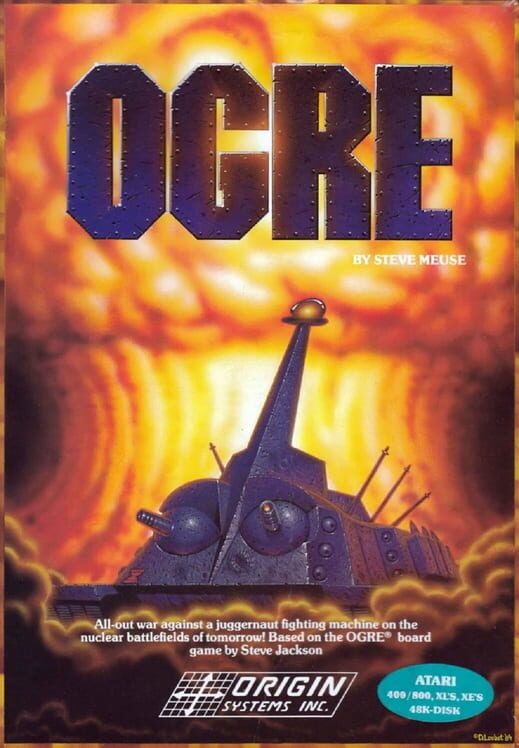 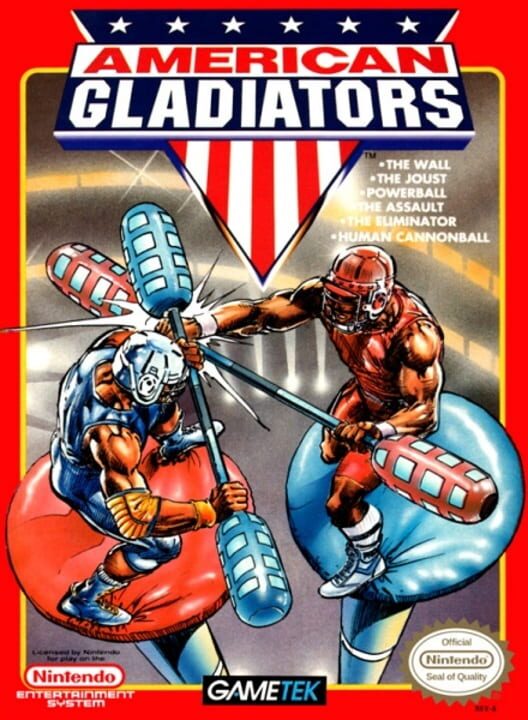