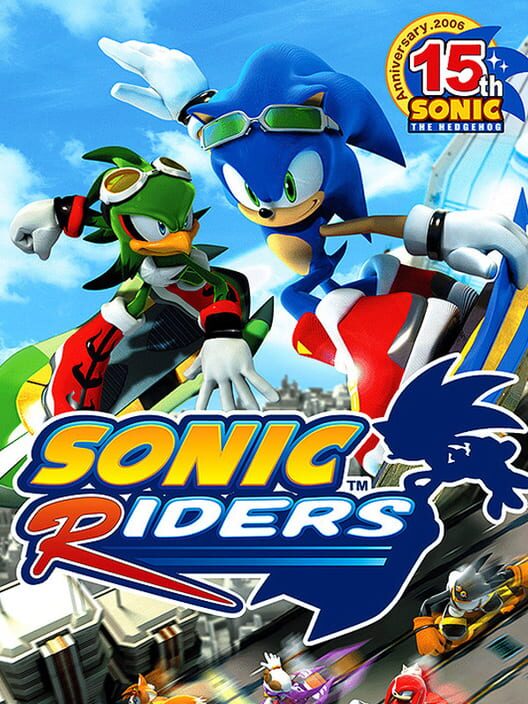 Sonic Riders is the fourth racing game in the Sonic the Hedgehog series, preceded by Sonic Drift, Sonic Drift 2 and Sonic R.

The game was released to start off the 15th anniversary of the release of the Sonic the Hedgehog series. For a short while, the Microsoft Xbox version of the game was released with a free Sonic X DVD. This game introduces five new playable characters, the Babylon Rogues and the E-10000 series. A sequel to Sonic Riders, entitled Sonic Riders: Zero Gravity, was released in 2008 for the Wii and PlayStation 2, followed by the Kinect-required game Sonic Free Riders for the Xbox 360 in 2010. This was the last Sonic the Hedgehog game for the GameCube and Microsoft Xbox. 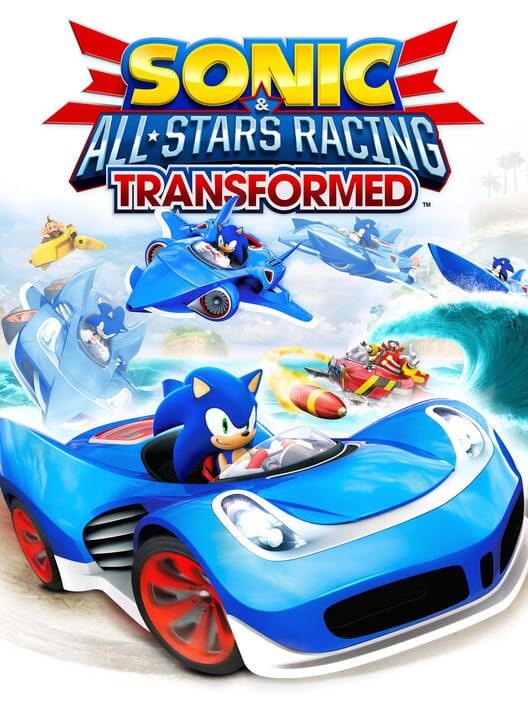