Ys IV: Mask of the Sun 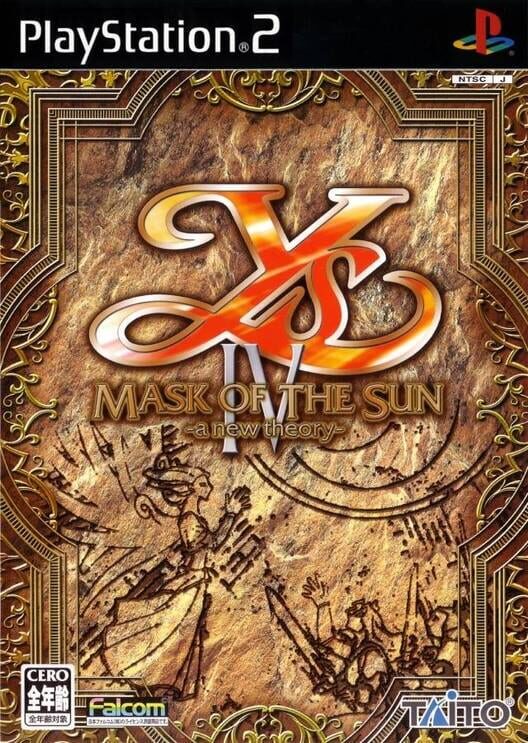 After having defeated the ultimate evil in his previous adventure, the great hero Adol stands on a sea shore, thinking about the fate of the once peaceful Utopian land of Ys, while the wind is blowing through his red hair. Suddenly, Adol notices a bottle, thrown onto the shore. It contains a letter, written in a foreign language, in which an unknown person asks Adol to come to his land and save it from a mysterious evil. Adol decides to accept the offer, and thus his adventure begins again...

Ys IV: Mask of the Sun is an action RPG with a combat system like the earlier Ys games. An enemy should be rammed from the sides in order to hurt him. If performed incorrectly, the player will get hurt himself. It's also possible to use magic and position oneself strategically in battle so that the enemy won't be able to inflict any damage. 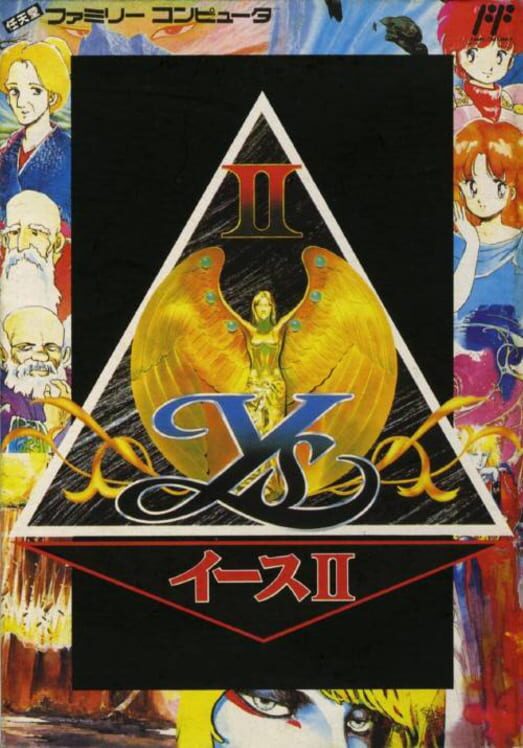 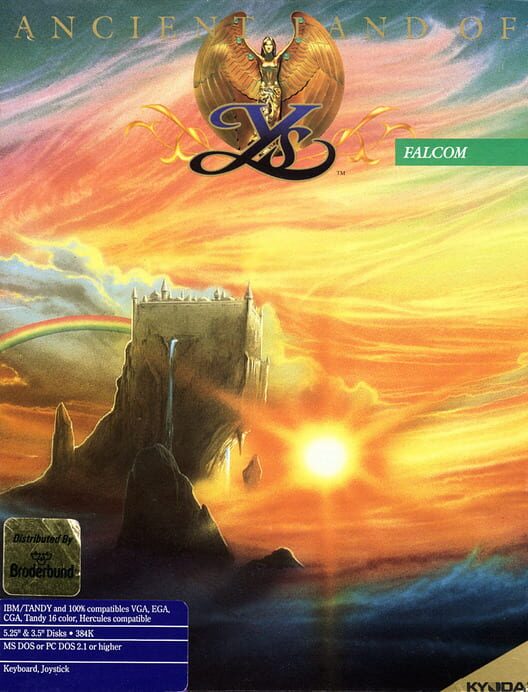