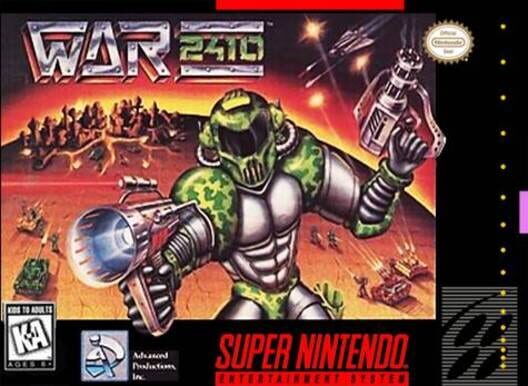 War 2410 is a turn-based strategy game in which players move various units, such as mechs, tanks, troops or planes over a grid-map. Units differ in movement and attacking range. Some ground units cannot attack air units and vice versa. Terrain also affects combat as some types of terrain, like trees or buildings improve a units defense. Attacked units always counterattack as long as the attacker is within range. The goal of most missions is to destroy all enemy units, while it is sometimes necessary to capture the enemies' bases. Units cannot not be improved or modified and every mission starts with all units already in place. 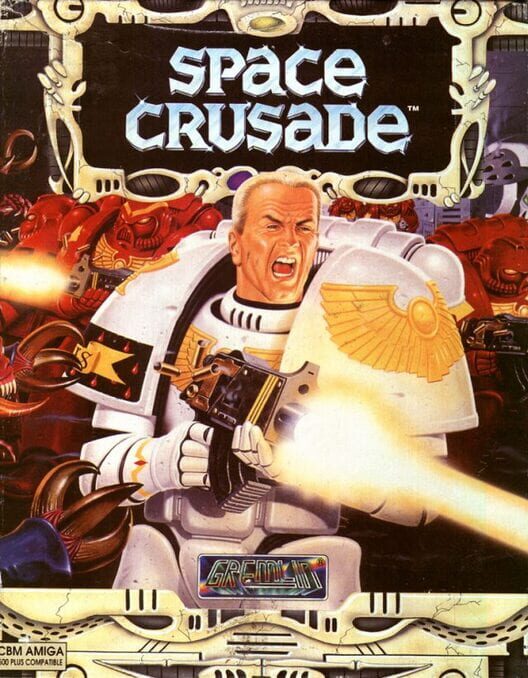 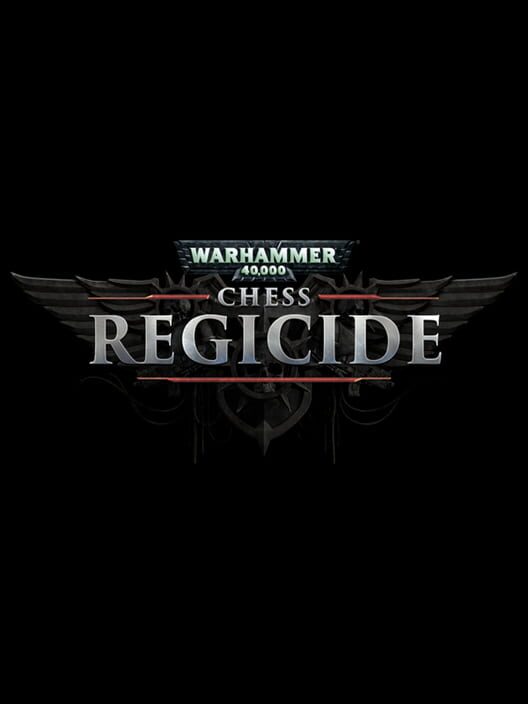 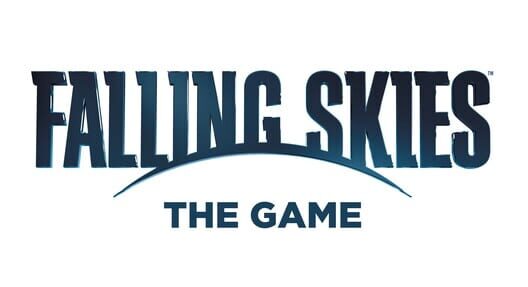