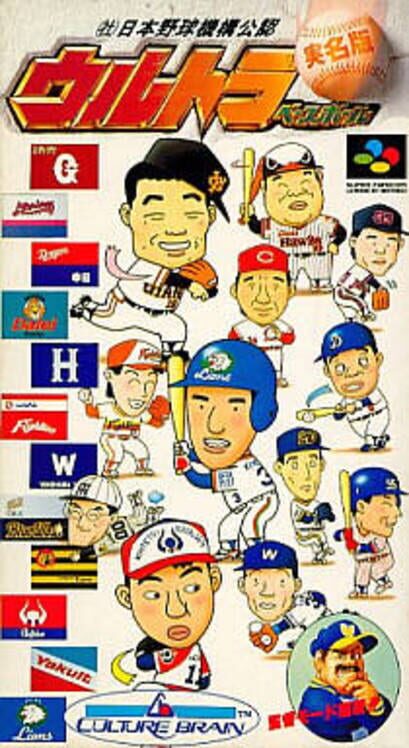 Jitsumeiban means "Real Player Version", due to the game being officially licensed by Nippon Professional Baseball, which allowed them to use actual team and player names. There would eventually be two more Ultra Baseball Jitsumeiban games for the Super Famicom, released in 1994 and 1995. 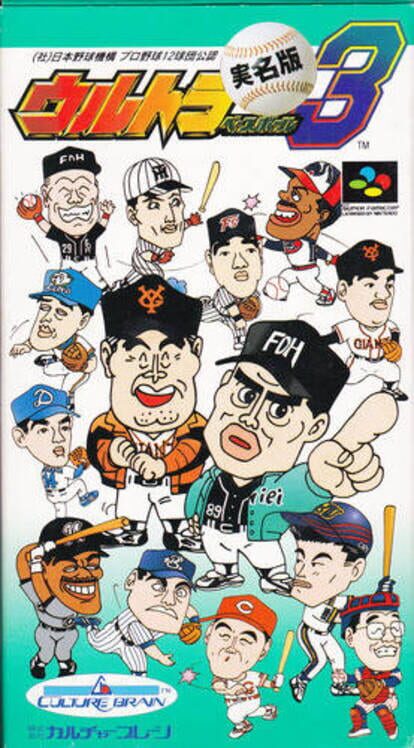 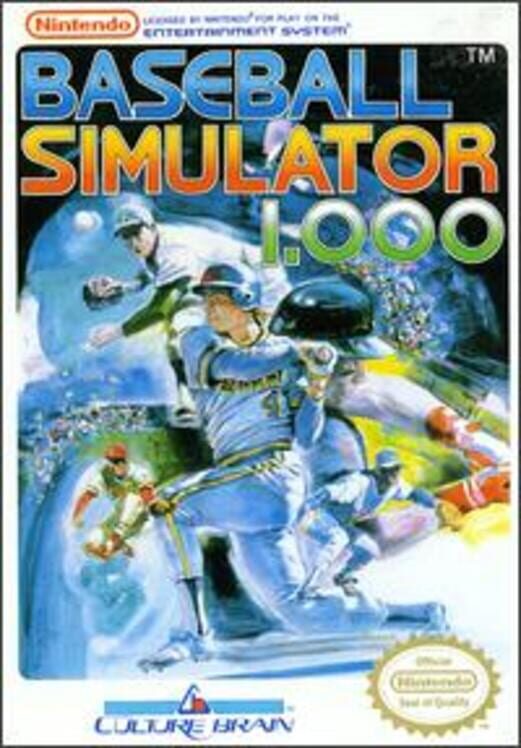 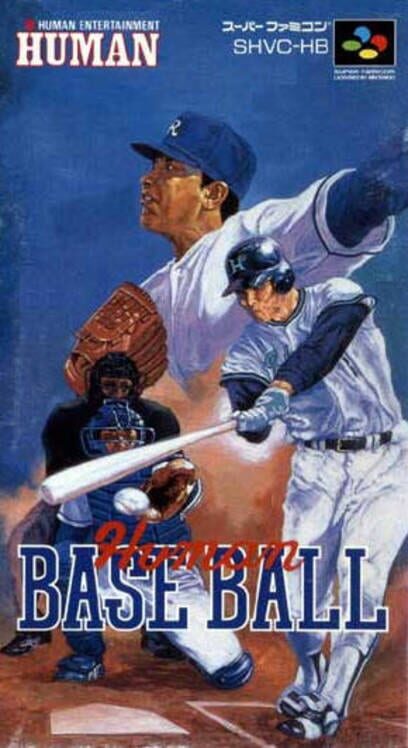 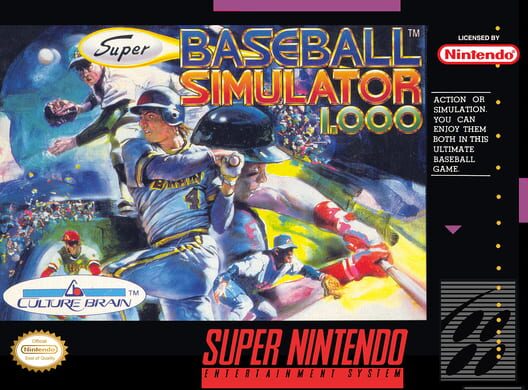