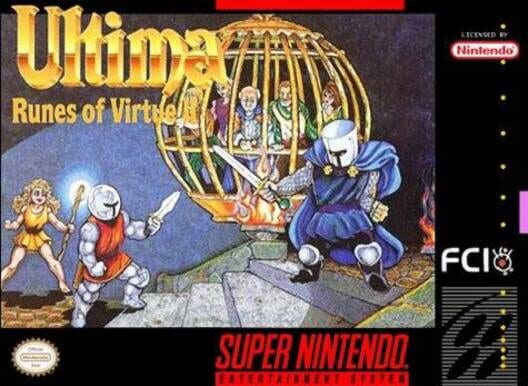 As in the first Runes Of Virtue game you have the choice of selecting one of four characters. And again, there are three modes of difficulty.