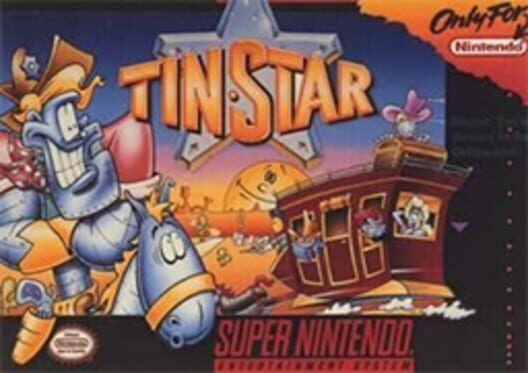 Tin Star is a robot Sheriff in the Ol' West. He has vowed to rid the town of the Bad Oil gang and their leader, Black Bart, within a week. Along with his sidekick Mo Crash and even more importantly his six-gun he will try to accomplish this task.

The game takes place over a week with each day being a different stage. Stages are broken down into 4 parts. The first part is a training section where players can practice shooting. The next two parts are action scenes. In the action scenes, gameplay consists of moving a cross-hair over various enemies and shooting them. The final part ends the day with a showdown. The showdown involves a one on one duel in which a draw icon will randomly pop up anywhere on the screen which must be shot then immediately afterwards the enemy the player is facing then must also be shot. This continues on until either the player's or the enemy's life bar is drained. 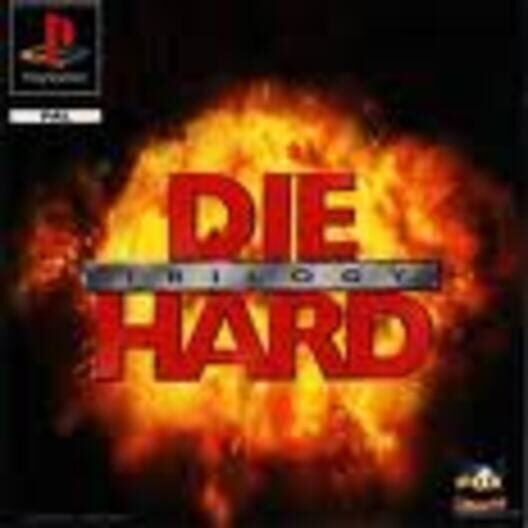 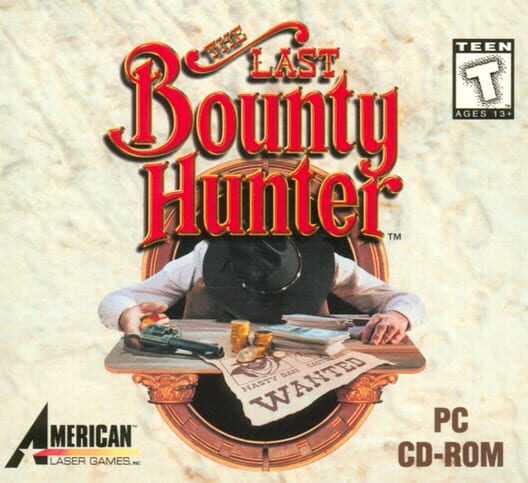 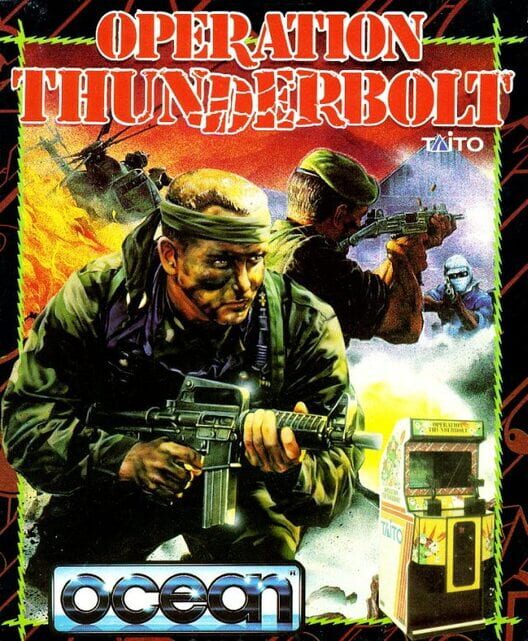 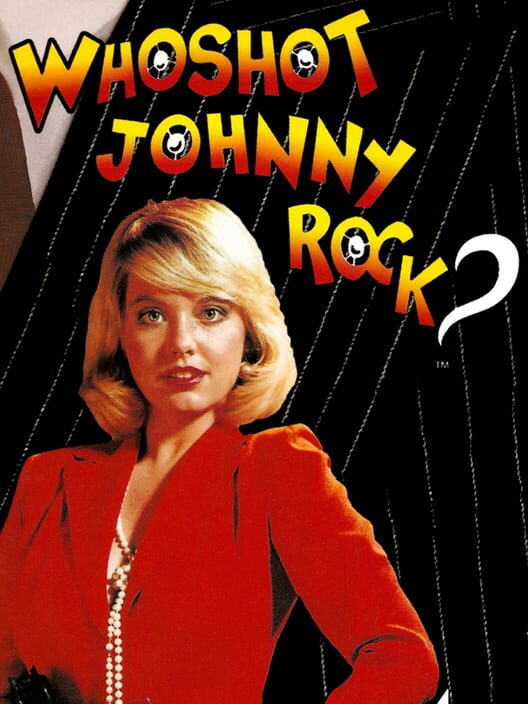