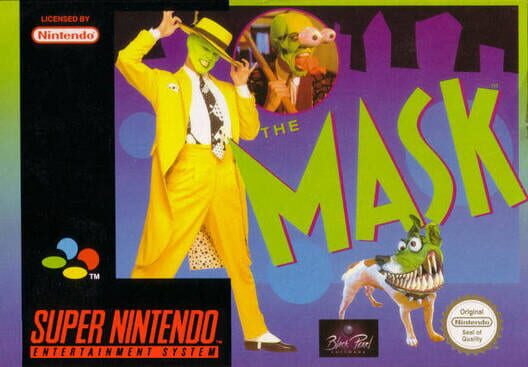 The Mask is based on the movie with the same name. The story follows poor guy Stanley Ipkiss who finds a mysterious mask and is given mysterious powers from it..

As in the movie, Stanley (aka The Mask) has some funny weapons, like the Guns, the Horn, the Hammer and the ability to transform into a big Tornado. He battles through levels inspired by the movie, including his apartment, the city streets, the bank, the park, the jail, and the night club for the final showdown. 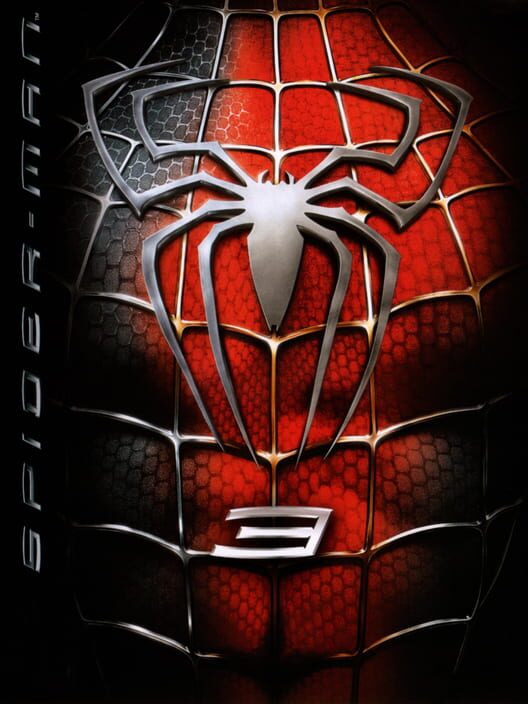 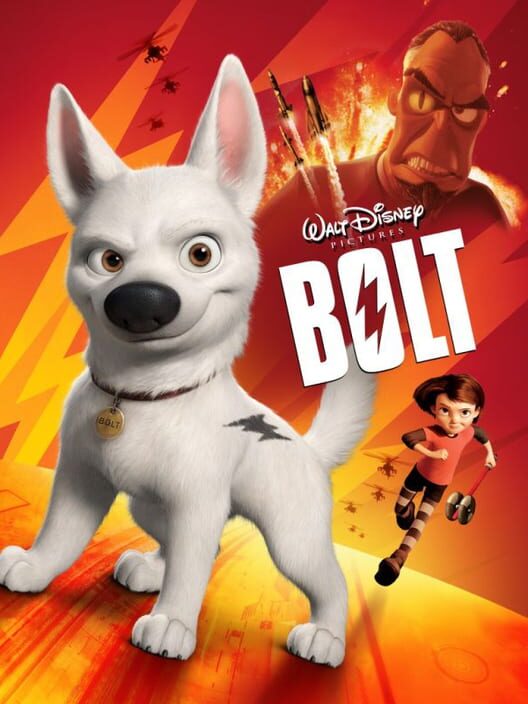 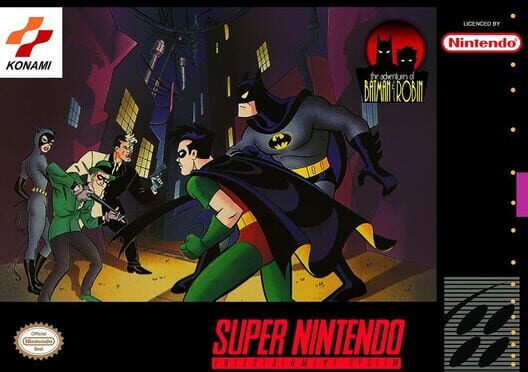 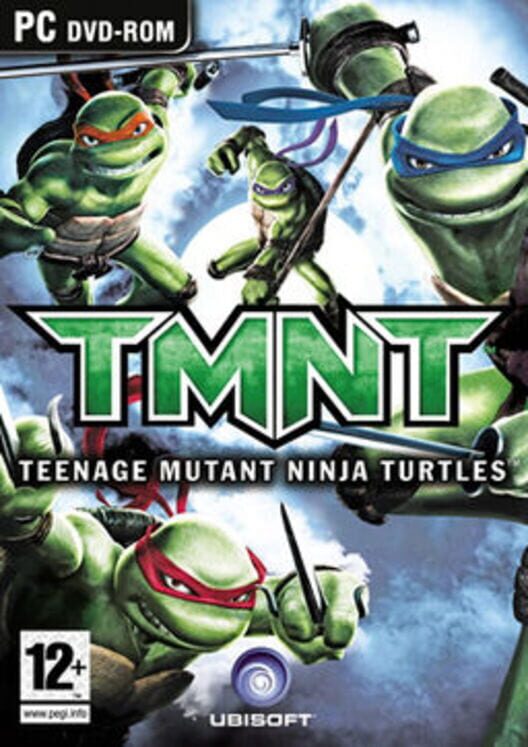