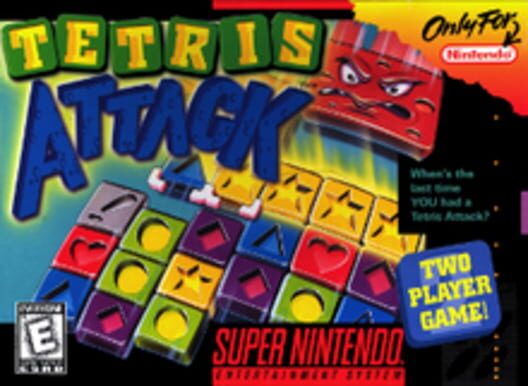 In Tetris Attack, the player is presented with a playfield consisting of a virtual grid of squares, each of which can be occupied by a colored block. Blocks are stacked on top of one another and rise steadily toward the top of the playfield, with new blocks being added at the bottom. The player must arrange blocks in horizontal or vertical lines of three or more matching colors by swapping blocks horizontally two at a time. As matching lines are formed, the blocks are cleared from the screen and any blocks above them fall into the gaps. The game is over when the blocks touch the top of the playfield, or another game-ending condition is met (such as reaching a time limit or clearing blocks below a set line).

Clearing more than three tiles in a single move scores a Combo, while Chains are scored when falling blocks from one clear cause another clear to occur. Both of these events score extra bonus points, and in multiplayer Versus games, these also send "garbage blocks" to the other player's playfield.

Tetris Attack provides several single-player modes. Story Mode takes the player through the game's main plot, pitting the player against a series of foes in a head-to-head match. The objective is to cause the computer-controlled player to lose. In Endless Mode, the player is challenged to play as long as possible with a continuously rising stack of blocks, which increases in speed over time. Timed Mode challenges the player to score as many points as possible within a two-minute time limit, and Stage Clear mode takes the player through a series of stages in which the objective is to clear blocks below a set line. A Puzzle Mode is also provided, which presents the player with a number of puzzles where he or she must clear all of the blocks in a set number of moves (Blocks do not rise in this mode).

In addition to the game's single-player modes, Tetris Attack also provides several multiplayer modes that are essentially two-player variants of the single-player modes. One or both human players may be substituted with a computer-controlled player with a selectable difficulty level. 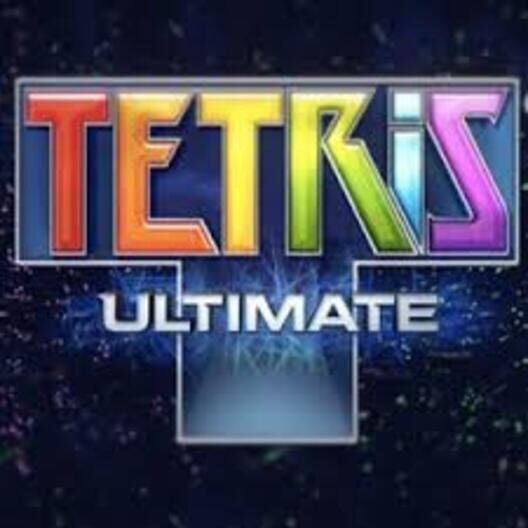