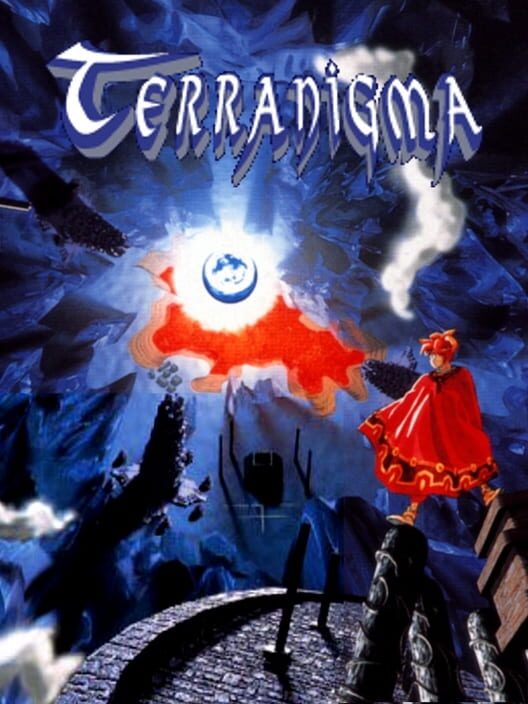 In Terranigma, you play a young boy named Ark. He has grown up in his little village, isolated from the outer world by a stream of lava, and has never seen anything else beside it. One day, he and some other boys hear mysterious voices coming from beyond a door the village elder forbade them to open. Unable to resist their curiosity, the boys open the door, and Ark finds a box with a strange creature inside. By opening the box, Ark damages the balance between two co-existing worlds, and all the village people are turned into stones. Now Ark has to embark on a dangerous journey - to find five Towers, and to seek there the answers to his questions, and to liberate his people from a terrible curse.

Terranigma is an action game with RPG elements. Ark levels up after having completed an important quest or cleared out an area. He can attack enemies with various weapons, using various techniques: pierce, leap, dash, etc. 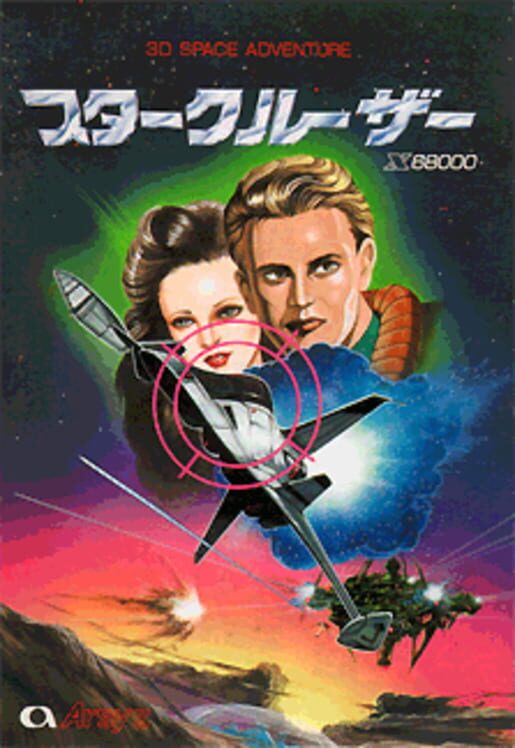 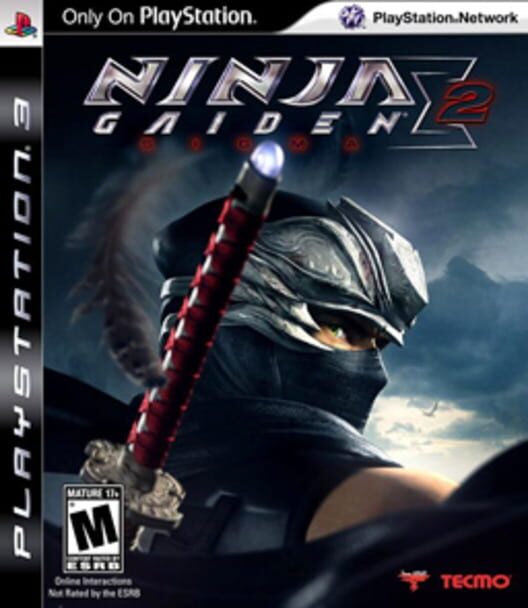