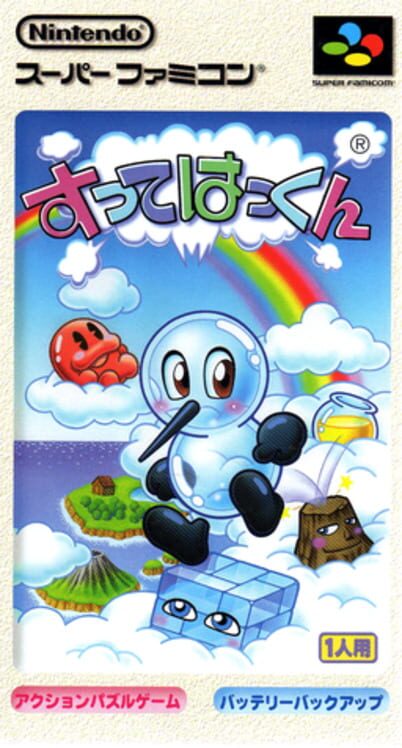 Sutte Hakkun is a puzzle action game in the shape of a platformer. The playing character is an abundant-beaked bird resembling a penguin, named Hakkun, that is able to walk and jump but not to fly. The Rainbow of Happiness shined in the sky above Peaceful Islands: one day it broke apart and now Hakkun has to track down, collect, and put together all rainbow crystals to relive it. The gameplay hinges upon two elements: blocks and potions, the latter of several colours. Hakku makes its way through levels by changing the position of blocks that will be done by swallowing them to release them on an other place then and sucking potions that are to be injected to blocks by the beak, endowing them with new properties consequential to the colour of the fluid from jars. A level is cleared when the rainbow shards in it are collected. Neither a time limit nor enemy characters are there impeding Hakkun's way. Equally distinctive is the score system: a set number of points is given at the beginning of each level, and a decrease happens with any move made, thus rewarding the player for completing levels with as little moves as possible.

Before reaching the format of a common Super Famicom cartridge, the game was released for and downloadable by the console's add-on Satellaview in four versions. Given data size limitations, only one of the four of those, released for use with the Nintendo Power cartridge, could include all the levels designed by game creators: that is the one released as a Super Famicom standard cartridge later, and on Wii's Virtual console eventually. 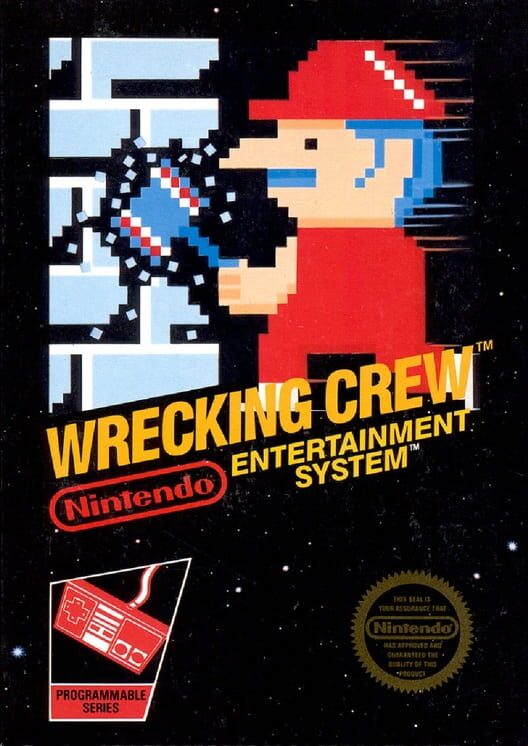 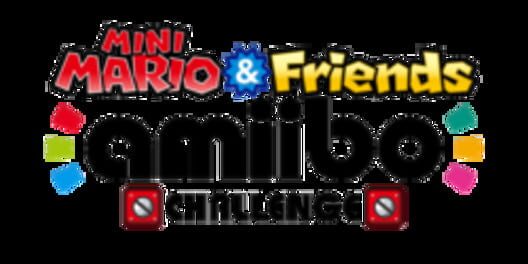 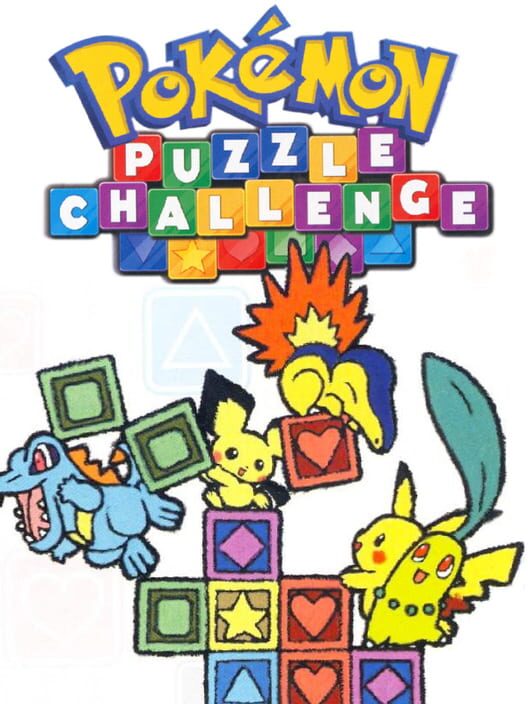