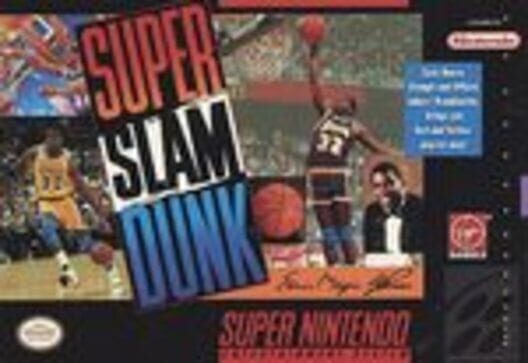 A basketball game featuring 28 teams. Even though the game doesn't carry an NBA license, 27 of the teams are based on the cities of their real professional counterparts of that era. The other team is an all star team.

The game has an exhibition and playoff mode. Exhibition is the usual team vs team game, while the playoff mode has 8 teams competing to win the championship. Players can choose to turn fouls on or off and also choose how many minutes each quarter will be.

Earvin "Magic" Johnson gives commentary before a game, while broadcaster Chick Hearn gives the play by play during the game. 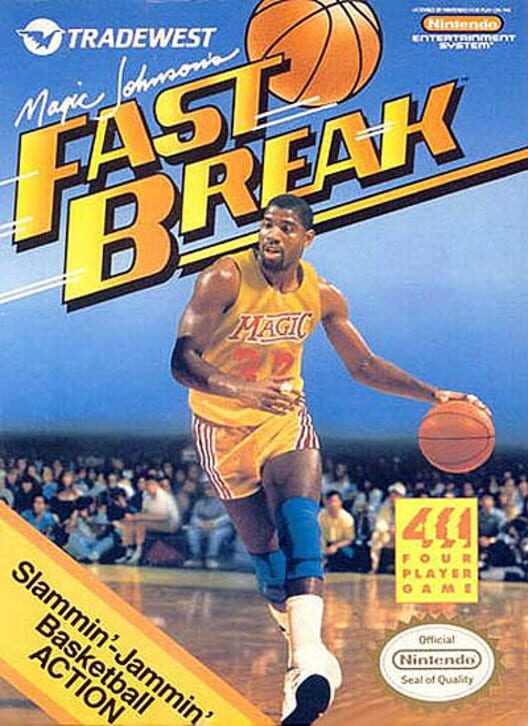 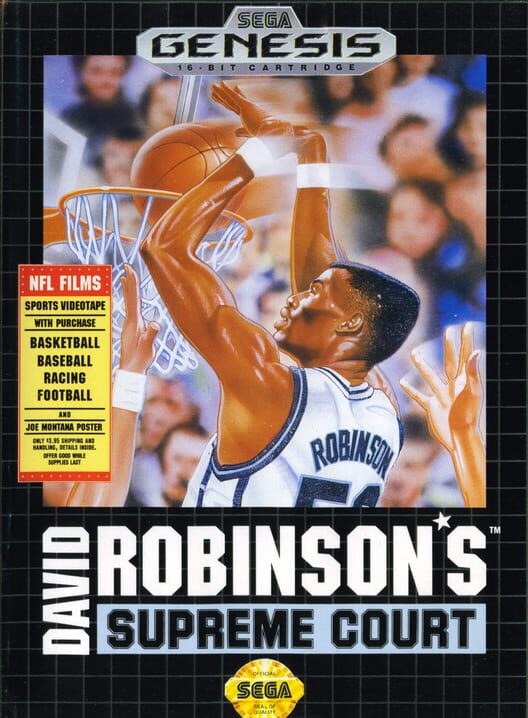