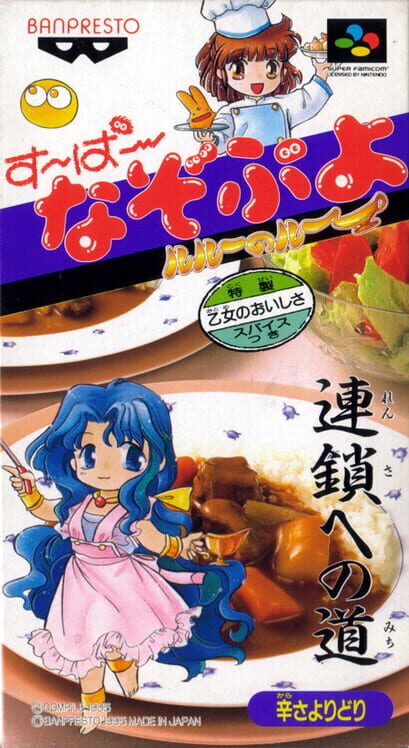 Super Nazo Puyo: Rulue no Roux (す～ぱ～なぞぷよ ルルーのルー, Sūpā Nazo Puyo Rurū No Rū) is the sequel to Nazo Puyo: Arle no Roux. It was succeeded by Super Nazo Puyo Tsu: Rulue no Tetsuwan Hanjouki. A Nuisance Puyo variation known as Iron Puyo was introduced in this game.

Super Nazo Puyo: Rulue no Roux uses the basic rules of Puyo Puyo. The game controls like a normal Puyo Puyo game with all five colors available and the ability to roate clockwise and counter clockwise, except the ability to double rotate and climb is not possible. Each puzzle gives the player different objectives to clear. The objectives range from clearing all of a specific color of Puyo, clearing all Nuisance Puyo, creating a specific chain length, clearing a certain amount of Puyo simultaneously, or simply clear the whole board. Every time the player fails to complete a puzzle, the player's health will deplete, as indicated by Arle or Rulue's expression gradually getting more distressed. If the player's health depletes completely, they'll receive a Game Over and can either choose to continue from the last save or quit back to the title. The player can recover completely if the gauges on the right side of the screen fills completely and rank up, with each cleared puzzle filling it gradually. On the pause menu, the player has the option to skip a puzzle at the cost of health.

There are five game modes: Arle's Roux, Rulue's Roux, Road to Chains, Endless Puyo, and Editor. In the first three modes, the player must solve the presented tasks with a set of available Puyo. Arle's Roux focuses on a scenario with Arle, acting as the normal course with her puzzles only involving standard Puyo. Rulue's Roux is the mode that focuses on Rulue and acts as the expert mode, with her puzzles including Iron Puyo and Blocks. In both modes, the objective is to clear puzzle sets from varies characters within an area, with one character acting as a boss that cannot be challenged until the others are beaten. Once the boss of a given area is beaten, the player will progress to the next area. Road to Chains acts as a challenge mode where the player is given a series of puzzles to solve at a gradually increasing difficulty, with the player being unable to restore health.

The Endless Puyo mode is a regular endless mode except that 6 next Puyo are shown instead of 1 next Puyo, and that nuisance Puyo will fall in the higher levels of difficulty. The Editor mode allows you to place Puyo freely in a manner similar to Practice Notebook in Puyo Puyo 7. You can also set a list of next Puyo and the task to be solved. 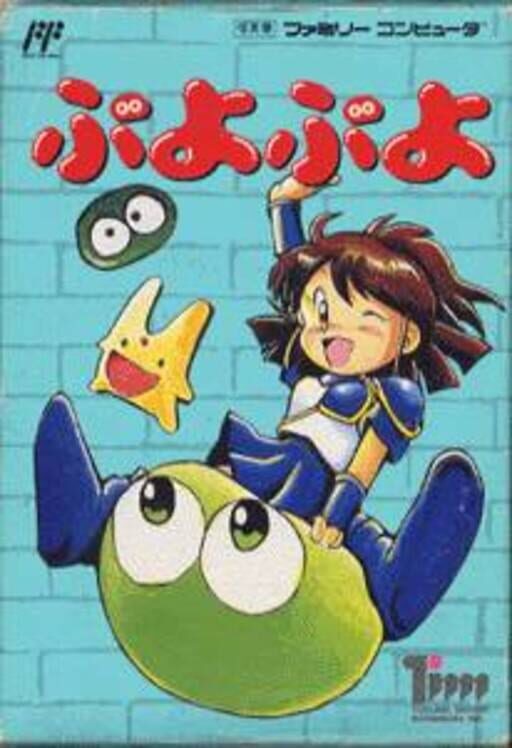 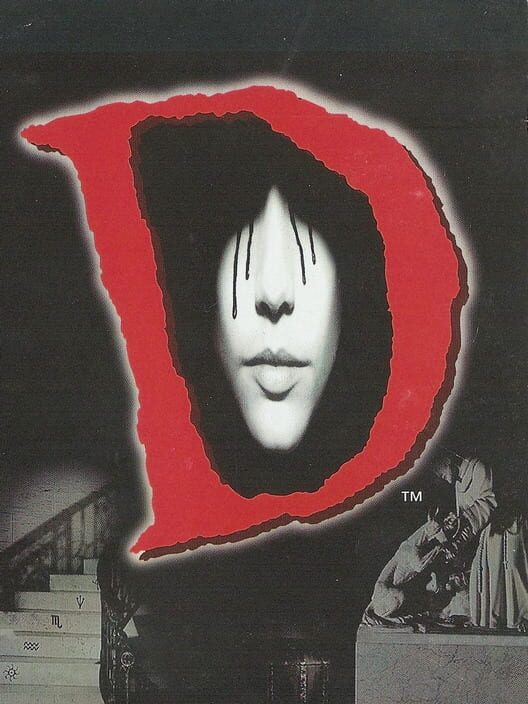 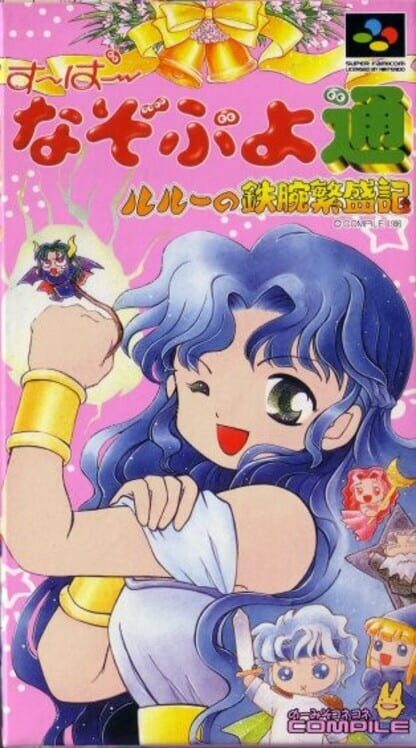 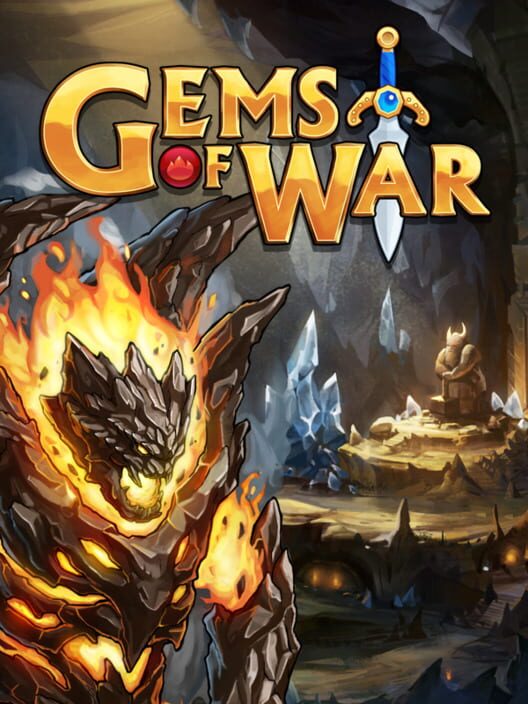