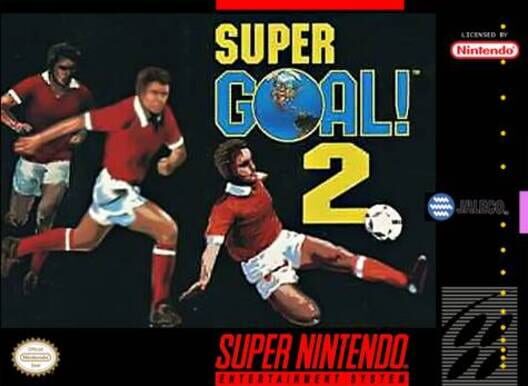 Super Goal! 2 is a soccer game with the two game modes: Tournament and Exhibition, that can support two simultaneous players for one on one action, and has 20 International teams to choose from including Germany, Brazil, Argentina and U.S.A. just to name a few along with players modeled after their real-life counterparts.

Players can customize each game to their liking including rule set-ups, stadiums, team formations and including the soccer ball design. It features real-life rules and regulations and soccer moves including bicycle kicks and slide tackles. It also has a password feature for player's to pick up and play at their leisure. 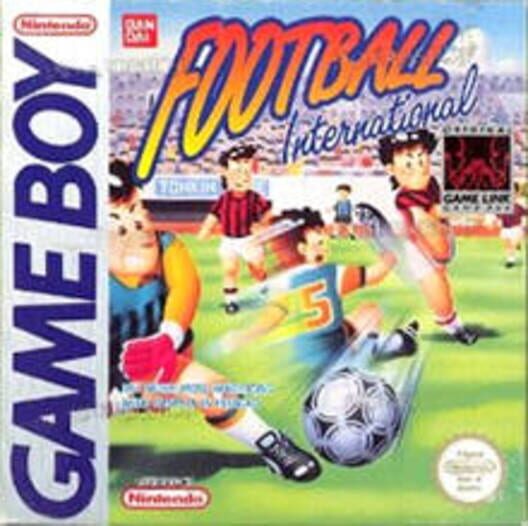 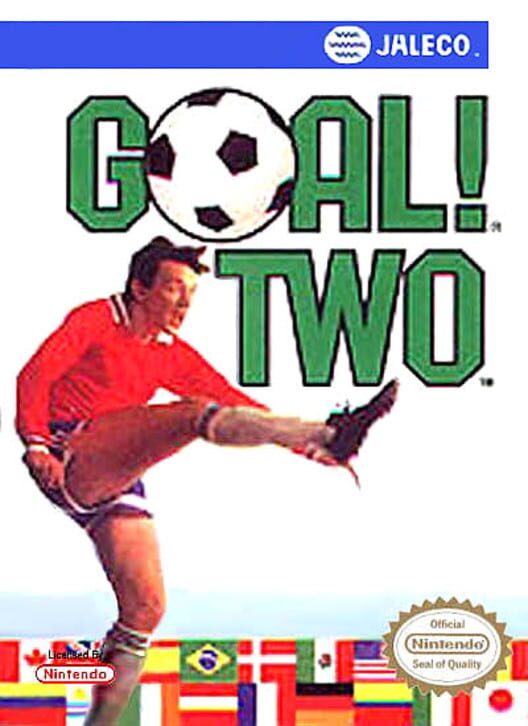 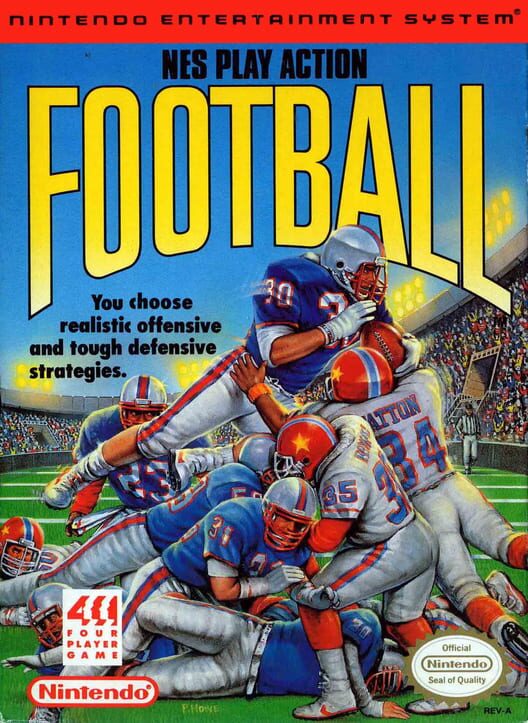 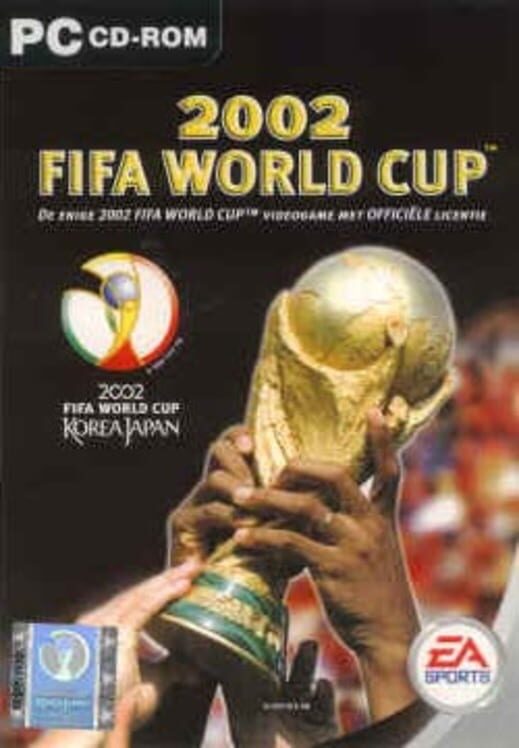