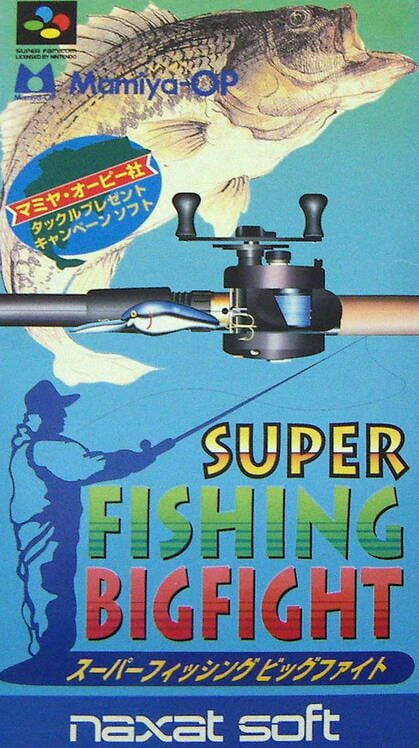 Super Fishing: Big Fight is a fishing game released on the Super Famicom in 1994. It was developed by Geo Factory (their second Super Famicom game, after Super Jinsei Game) and published by Naxat Soft. The player, as an avid fisherman in a green backwards cap, is invited to participate in a multi-stage fishing contest that takes place across Japan.

The game uses a third-person behind-the-angler perspective, and the player can select a spot in each of the game's fishing areas and pick which direction to cast their line. There are different lures and bait that the player can use which all perform differently and attract different fish. 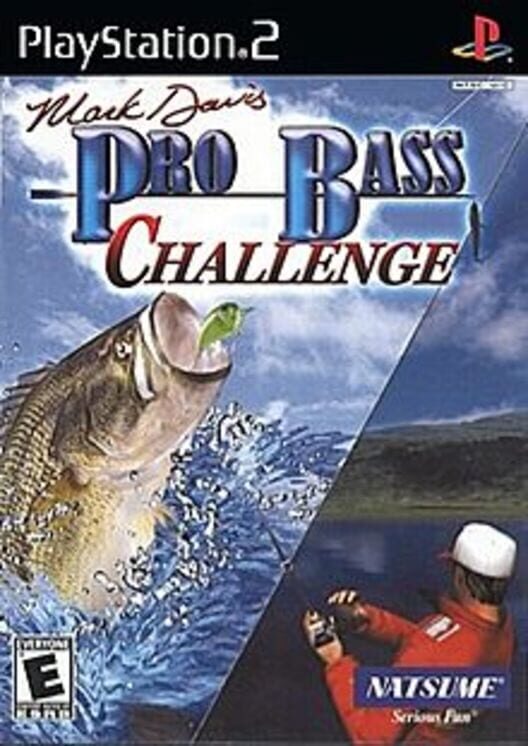 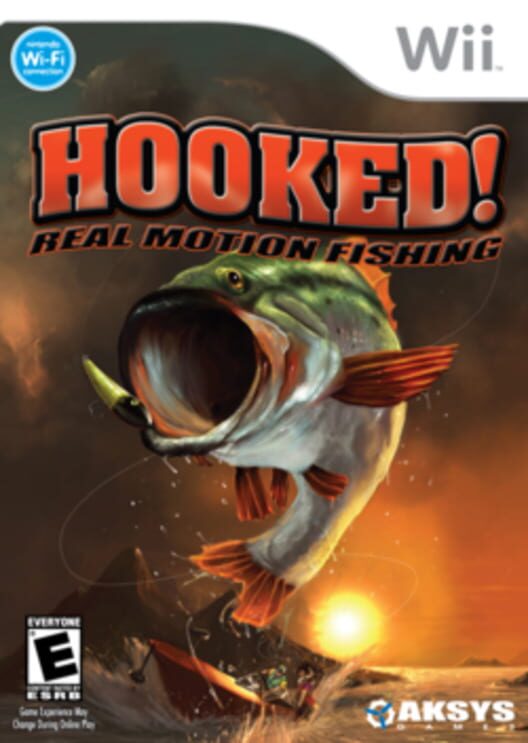 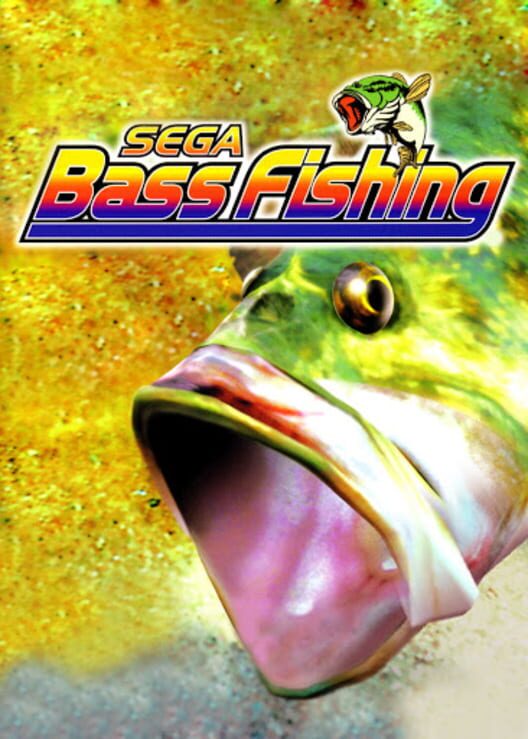 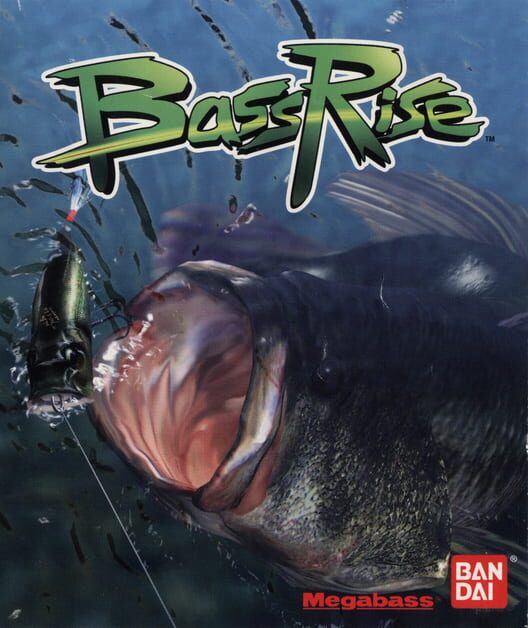