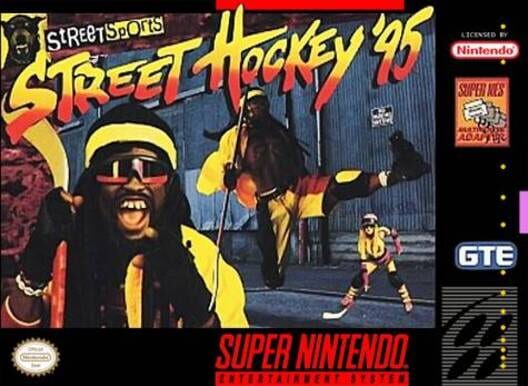 Street Hockey '95 is like ice hockey without ice and in urban environments with no-holds barred rules. Instead of ice skates, roller blades are used as players can pick from nine different skaters and assemble their squad in a series of game modes. There are five modes in all: Fat Point, Rush, Whack, Crammit and Hot Puck, each with their own rules, time-limit and scoring system (ex. Fat Point awards players different points by what kind of shot they scored the goal with).

There are six different environments to choose from ranging from empty swimming pools to construction sites filled with various obstacles that can stop the player dead in their tracks, but also has ramps so players can avoid the obstacles. It also features multiplayer capabilities using an adapter to allow four friends to compete head-to-head. 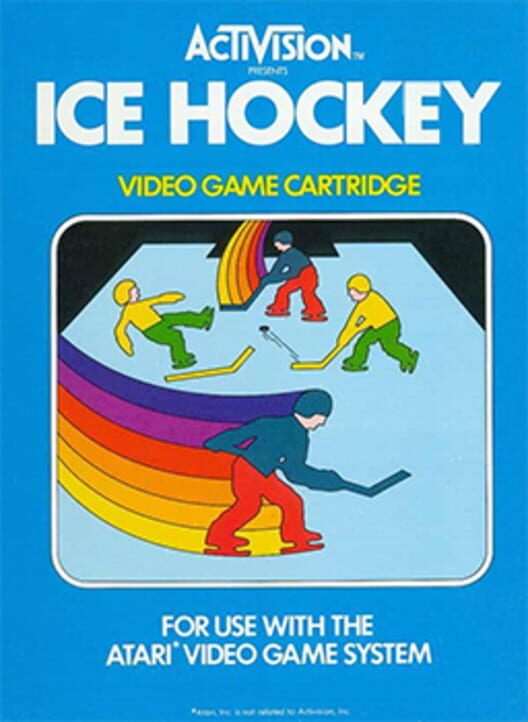 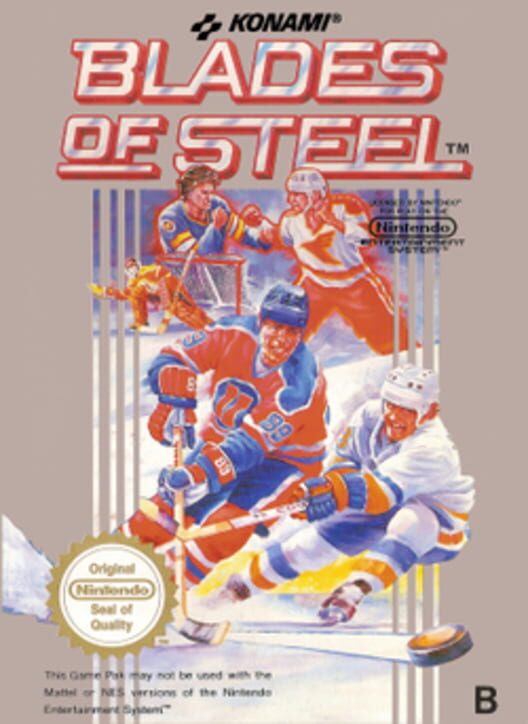 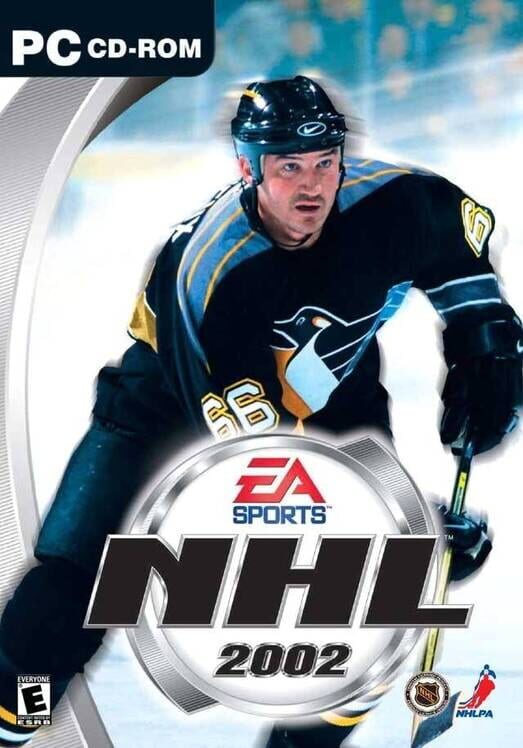