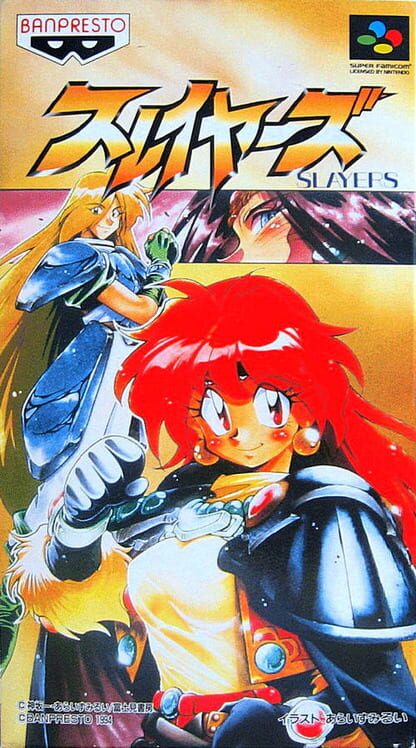 Slayers is based on an manga series of the same name (also known as Lina the Teenage Sorceress). The heroine of the manga (and of the game) is Lina Inverse, a seventeen-year-old girl who can use magic and is also proficient with the sword. Lina particularly likes money, and often robs rich people and hunts for treasure. She also has a sense for justice - if a village or a town is in trouble, Lina will do anything to protect it and fight the bad guys. In the game, Lina is knocked down after a fight against mysterious attackers, and is found by the inhabitants of the nearby village. The trouble is, she can't remember anything! When she meets her long-time companion Naga, their first objective become to investigate the goblin attacks on the population, but Lina's ultimate quest is to regain her memory and find out who or what has attacked her.

The game is a traditional Japanese-style RPG with towns, dungeons, random enemies, and turn-based combat viewed from first-person perspective, in Dragon Quest fashion. The characters can attack physically or use special attacks. Lina can also cast various magical spells. There is no overworld character navigation; instead, the player selects locations on the map for instant travel. The game features anime-style cutscenes. 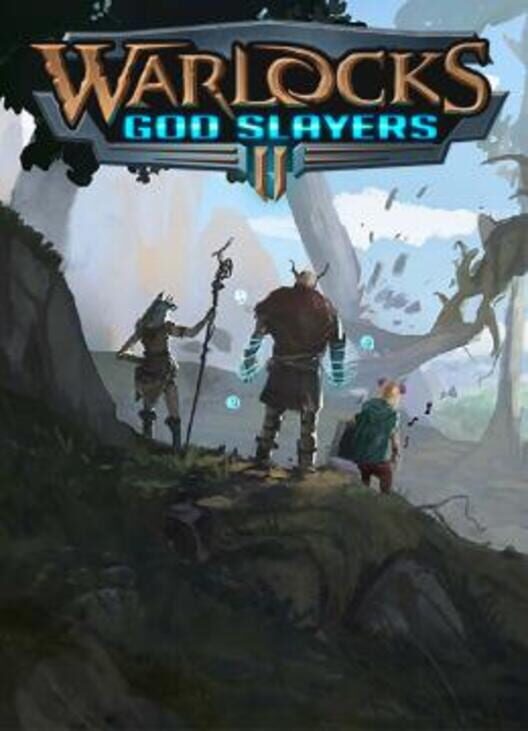 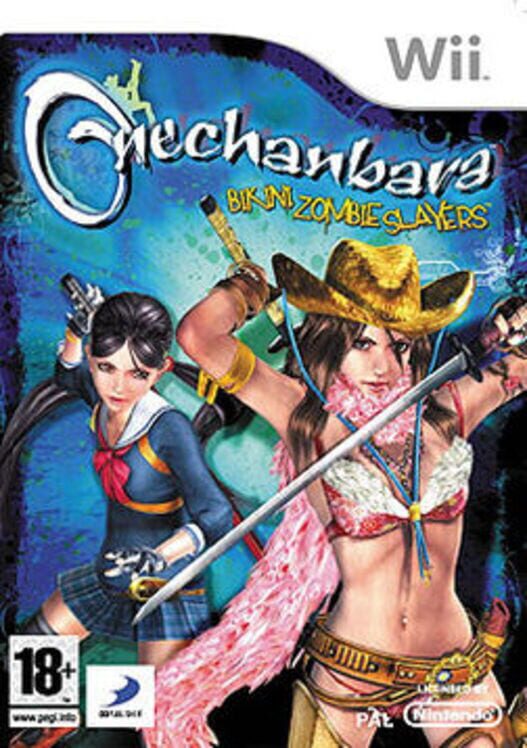