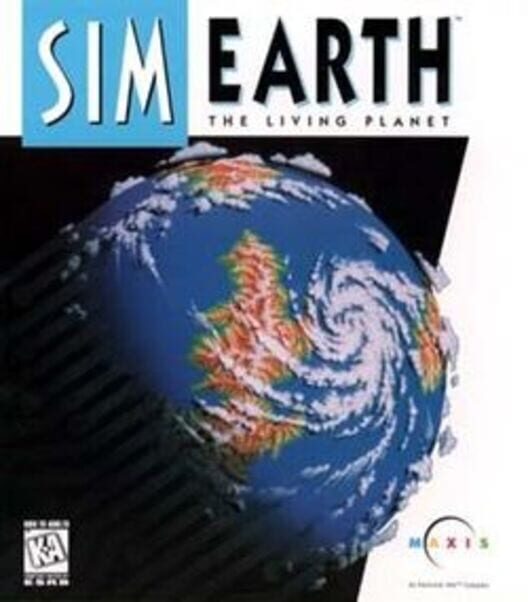 SimEarth is a planet simulator - a model of a planet. It is a game, an educational toy, and an enjoyable tool. With SimEarth you can take over many included planets, or design and create your own.

SimEarth treats the planet as a whole: life climate the atmosphere, and the planet itself - from dirt and rock to the molton core - all affect on each other.
You will see your planet as a whole - from a satellite's point of view, at two levels of magnification.

SimEarth can be played in two modes: game and experimental. In game mode, you will try to develop, manage, and preserve your planet within allotted energy budgets.
In experimental mode, you are given enlimited energy to mold your planet. This allows you to set up any stage of development, and then introduce any new factors you want and see what happens. In this mode SimEarth is a "planetary spreadsheet." 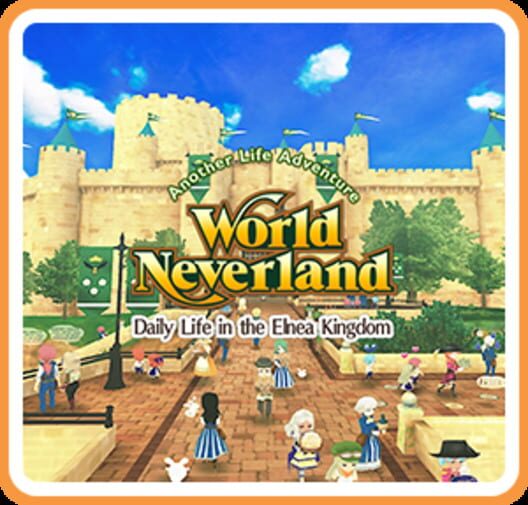 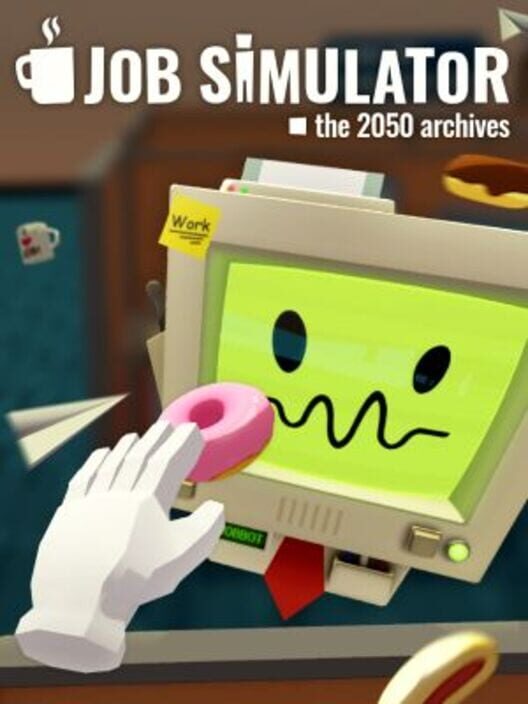 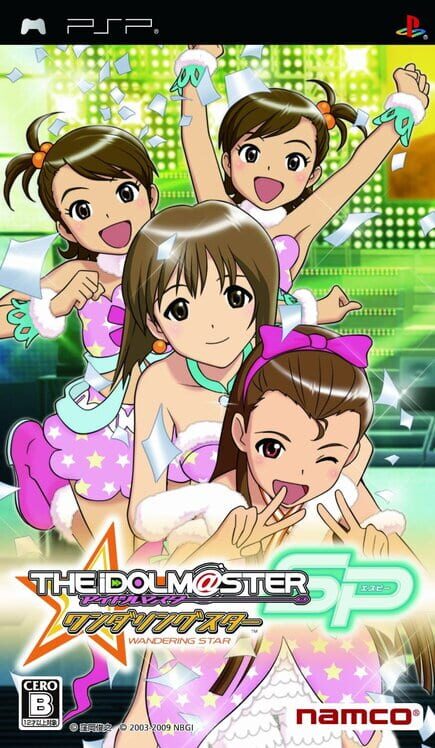 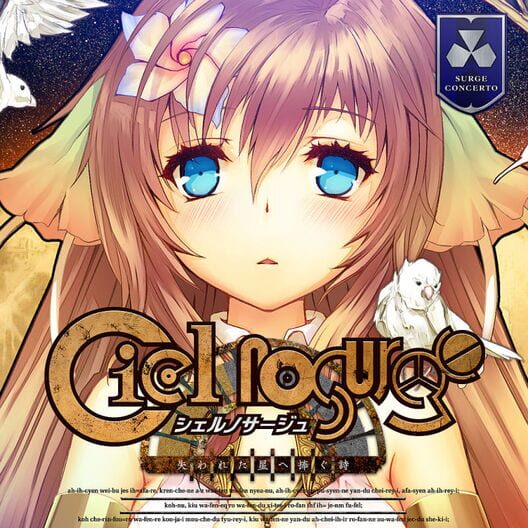