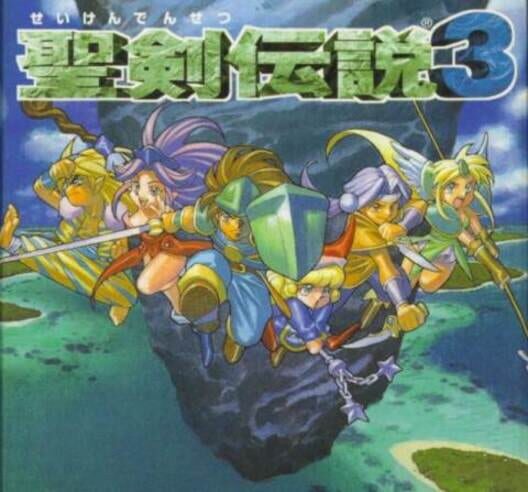 Seiken Densetsu 3 (聖剣伝説3?, lit. "Legend of the Sacred Sword 3") is a 1995 action role-playing game developed and published by Square (now Square Enix) for the Super Nintendo Entertainment System. It is the sequel to the 1993 game Seiken Densetsu 2 (released outside Japan as Secret of Mana), and is the third game in the Mana series. Set in a fantasy world, the game follows three heroes as they attempt to claim the legendary Mana Sword and prevent the Mana Beasts from being unleashed and destroying the world. The game features three lengthy main plotlines and six different possible main characters, each with their own storylines, and allows two players to play simultaneously. The game builds on the gameplay of its predecessor with multiple enhancements, including the use of a time progression system, with transitions from day to night and weekday to weekday in game time, and a wide range of character classes to choose from, which provides each character with an exclusive set of skills and status progression.

The game was designed by series creator Koichi Ishii, directed by veteran Square designer Hiromichi Tanaka, and produced by Tetsuhisa Tsuruzono. Artwork for the game was produced by manga and anime artist Nobuteru Yūki, while the game's music was composed by Secret of Mana composer Hiroki Kikuta. Although the game was only published in Japan, Western players have been able to play Seiken Densetsu 3 thanks to an unofficial English fan translation, first released in 2000. The game received considerable acclaim from reviewers, who praised the graphics as among the best ever made for the Super Nintendo and the gameplay as an improved version of its predecessor's. The plot received mixed reviews by critics who found the overlapping stories to be interesting and enhance replayability, but the characters and plotlines themselves to be flat and clichéd. Overall, the game is considered to be a Super Nintendo classic and one of the best role-playing games of the 16-bit era. 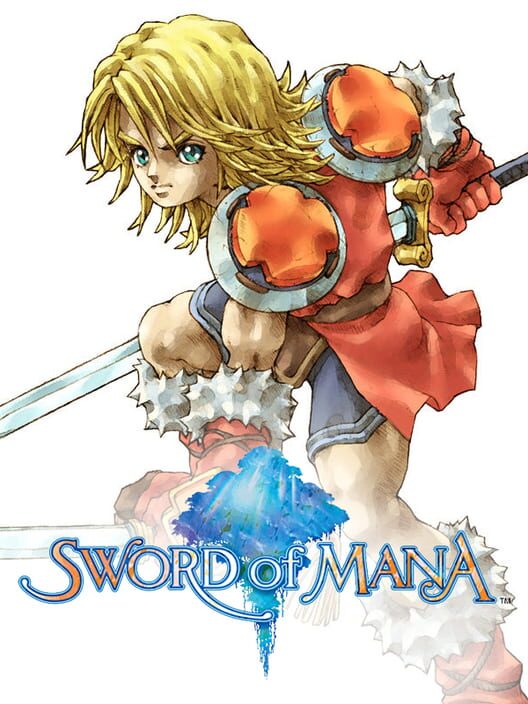 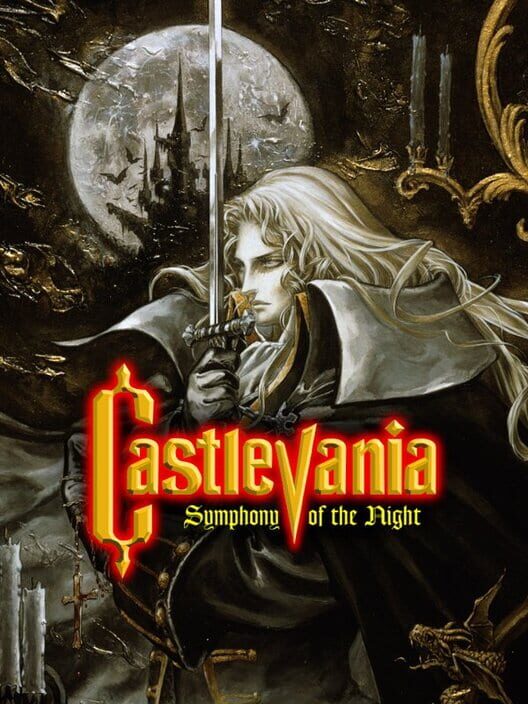