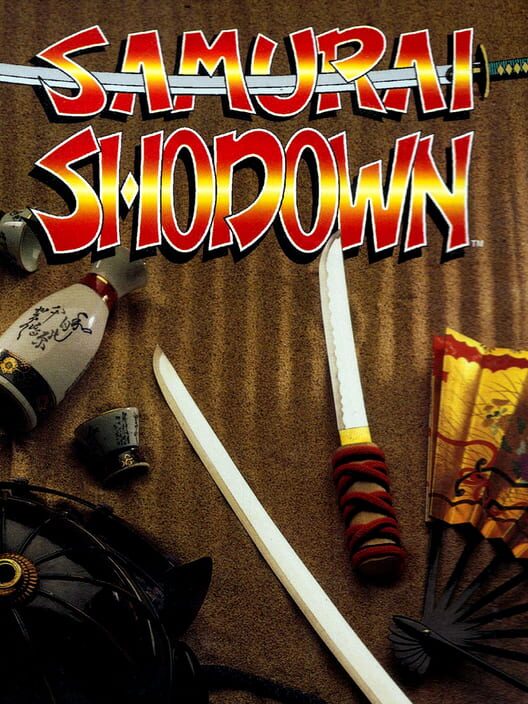 In early Japan, a man named Shiro Tokisada Amakusa preaches a heretic religion. Little does anyone know that Amakusa is really a servant of the evil Ambrosia, who took over Amakusa's body. Ambrosia wishes to shroud the world in darkness.
Now, choose between 12 warriors (and 3 bonus characters) to fight for the honor of destroying Amakusa, and fulfilling a mission. 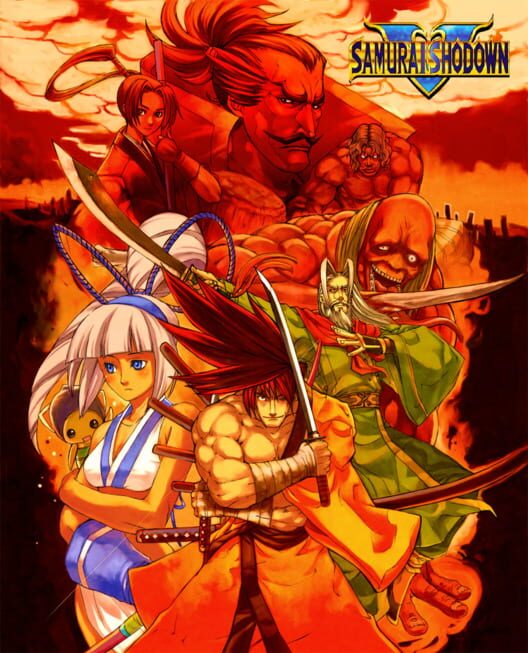 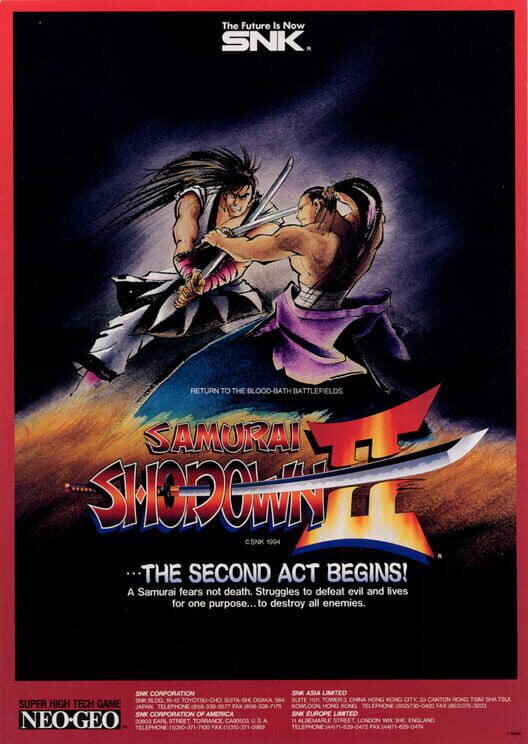 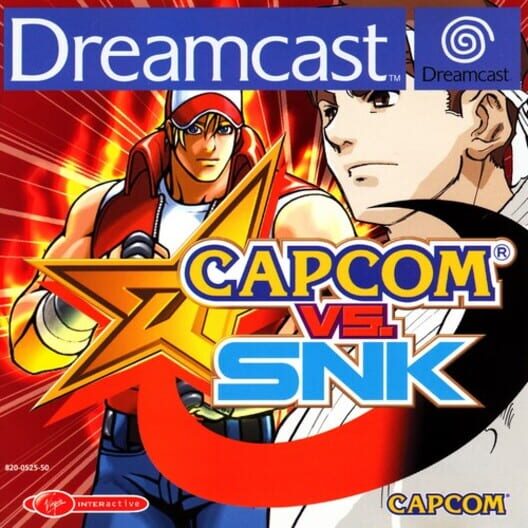 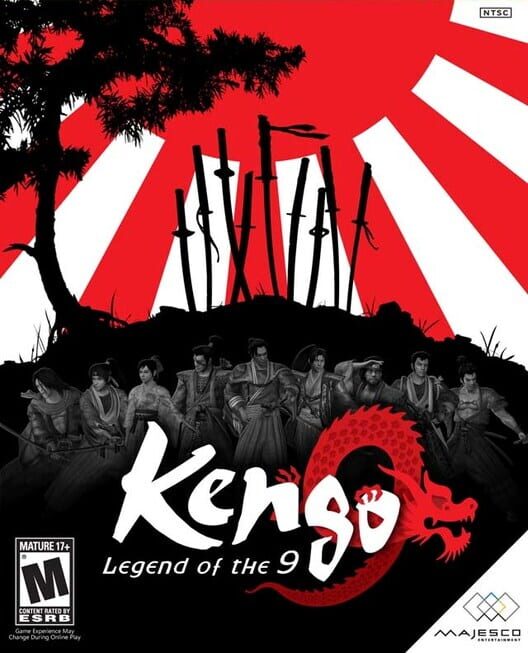 Kengo: Legend of the 9