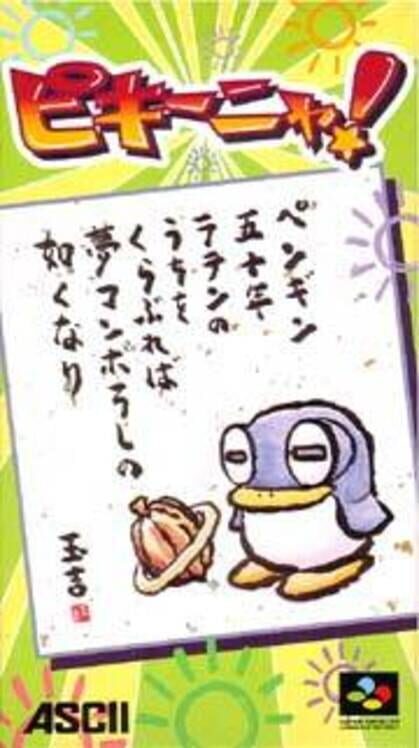 Pikiinya! (ピキーニャ！?, "Pikīnya!" or "Piki-nya!") is a Japan-exclusive action-puzzle video game developed by Crea-Tech and published by ASCII, which was released in 1997 for the Super Famicom.

Pikiinya! takes the Tetris-esque formula of blocks falling from the sky, and adds gyrating tropical-type penguins. They excite easily, and sleep when they are alone and/or bored. These penguins just want to live in peace, and throughout the story mode in the game they must constantly fight against people that want to capture them including poachers, witch doctors, and mad scientists.

The characters were designed by Tamakichi Sakura (the artist of Super Mario Adventures). The game designers were Hiroshi Miyaoka and Tomoki Tauchi. The voices are from Maki Yagita. 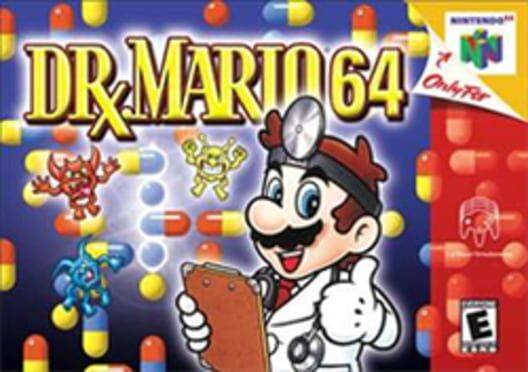 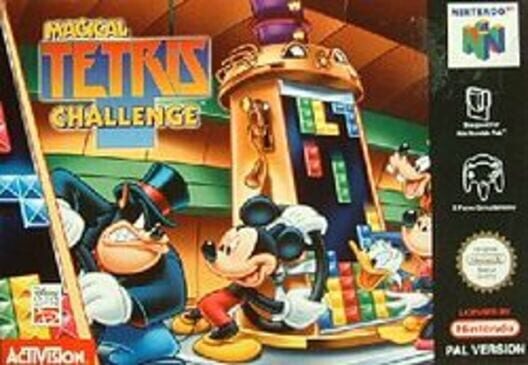 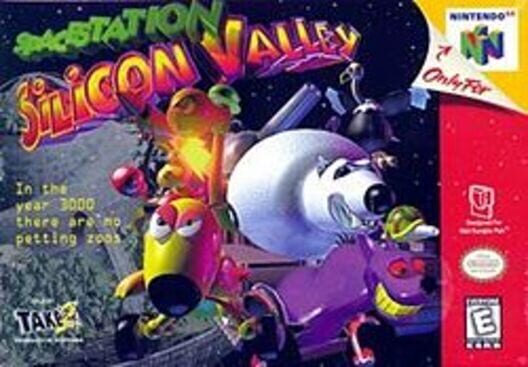 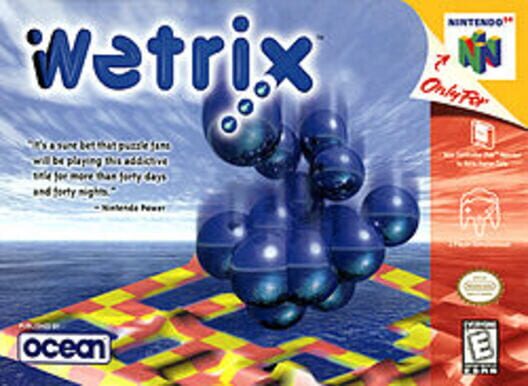