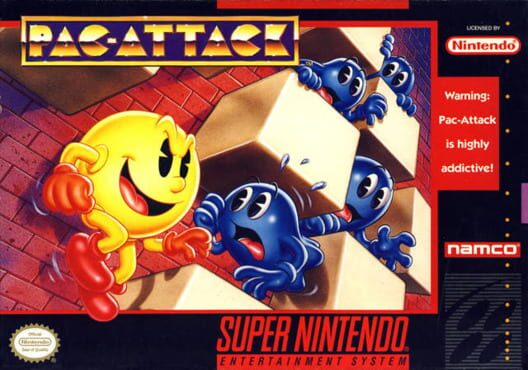 Based on Namco's Japanese-only arcade puzzler Cosmo Gang the Puzzle, Pac-Attack is similar to many block-dropping puzzle games from the time, such as Puyo Puyo.

The objective of the game is to place ghosts and then, after three pieces (which can include one or two blocks as well), make Pac-Man eat as many ghosts as possible to try and clear up the game area. Pac-Man's directions are chosen at random between left or right, but as he goes moving on the game area (after you place him, of course), if he bumps against a block or a "wall" on the game area, he will change his direction. As with many block-dropping puzzlers, if a line of blocks and/or ghosts reaches the top, the game ends. However, by filling up a meter on the left of the game area, a fairy may appear that can clear approximately 6 or 7 lines with ghosts, but it only clears the ghosts, although the blocks that were on top of them will drop.

Also, like many puzzlers, it contains a versus mode against another human player. It's similar to the many versus modes of puzzle games: eat plenty of ghosts and your opponent will recieve many ghosts on his area.

The game also includes a Puzzle mode. It features 100 levels, in which you have to eat all ghosts with no more than 4 Pac-Men at least (the number reduces in certain levels), and, unlike the other modes, you can change Pac-Man's direction with the press of a button.

All of the handheld versions (including the one on Pac-Man Collection) lack the versus mode. 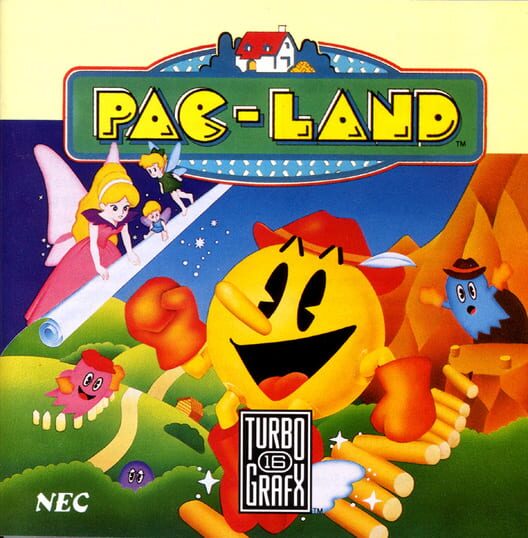 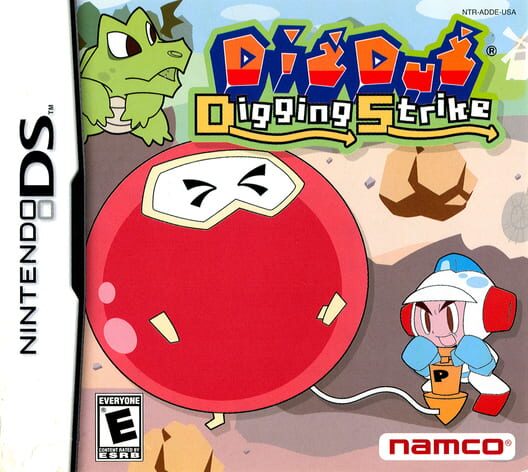 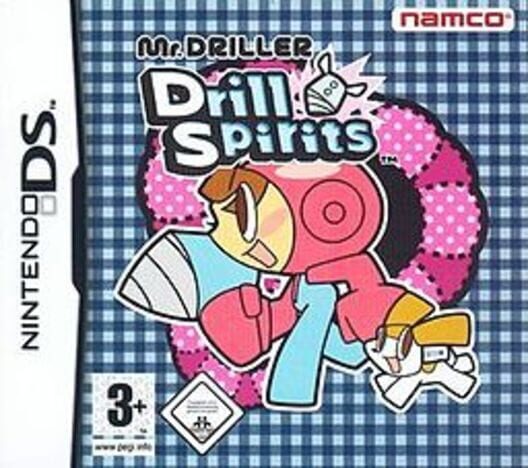