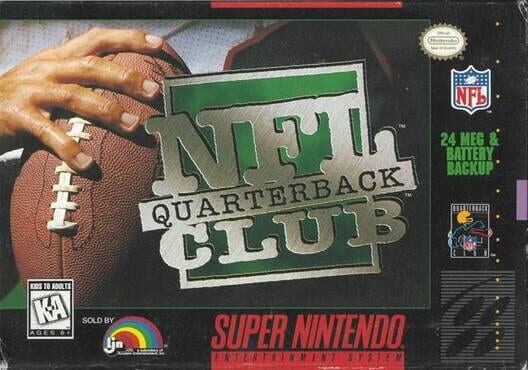 One of the earliest in the series which features all 28 NFL teams including their respective nicknames and logos and many of the top players of the day including John Elway, Joe Montana, Brett Farve and Troy Aikman, just to name a few.

There are a variety of game modes to choose from including NFL Play which includes preseason, season and playoff modes along with the Simulation mode that allows players to relive past moments of NFL history and lets the player recreate these moments or change history all together.

Also included is the Quarterback Challenge which would become a staple in the series. In the QB Challenge, the player chooses from one of nineteen different NFL quarterbacks to compete in a series of challenges that will test their accuracy, speed, power and knowledge. Players can also create their own custom quarterback and throw them into the competition.

Players can also customize their options including quarter lengths, weather conditions, rules, etc. The game also contains a battery backup to save games and created characters. 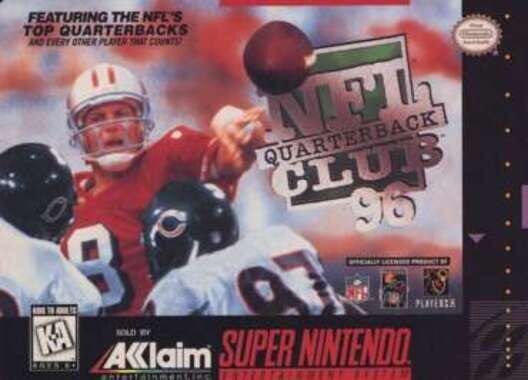 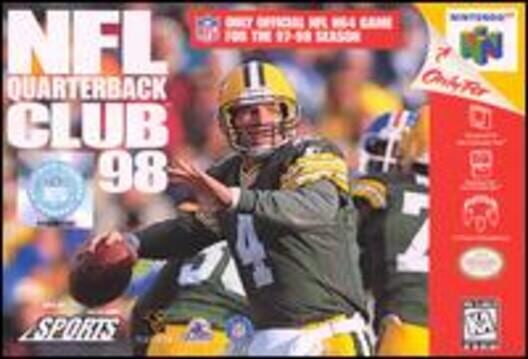 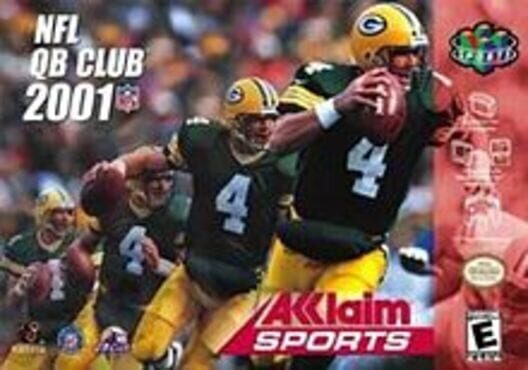 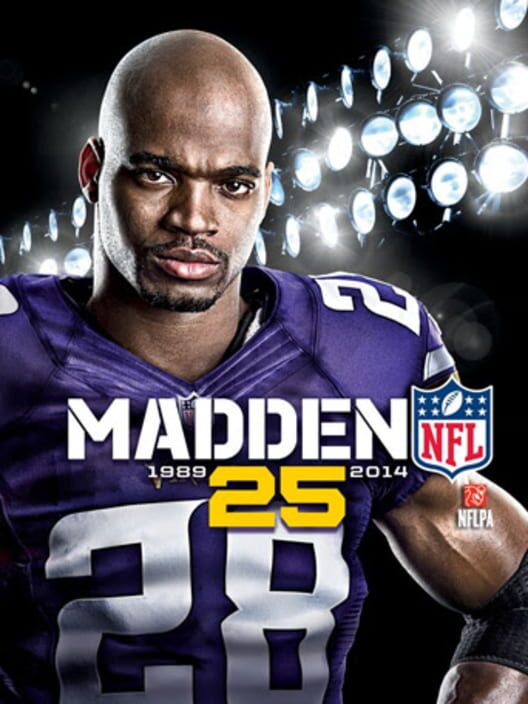