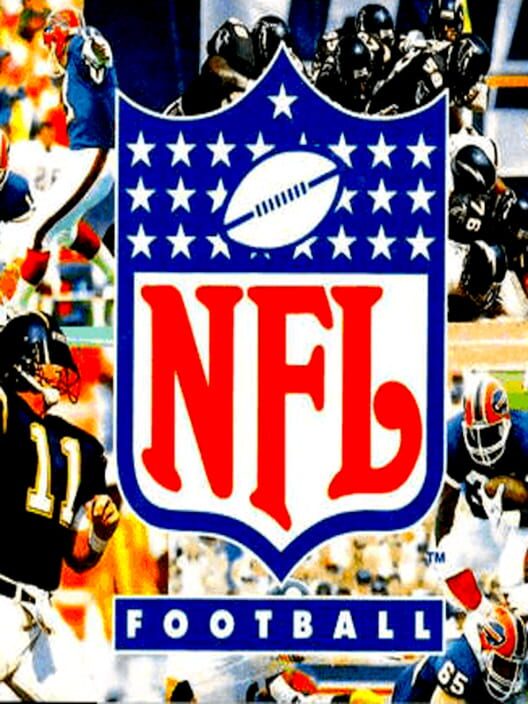 A football game featuring both an exhibition mode and a playoff mode. The game features all the real team names and logos of that era.

Exhibition mode lets the player select a team and play either another player or the computer. The player can also select a demo mode where two computer controlled teams will face off against each other. The playoff mode features 12 teams competing for a chance to win the Super Bowl.

During the game, the field is mainly viewed from a horizontal perspective. Players select their plays (pass, run, or kick) and try to outscore their opponents by the time the clock runs out. After every quarter, the game updates the player to the current game statistics. 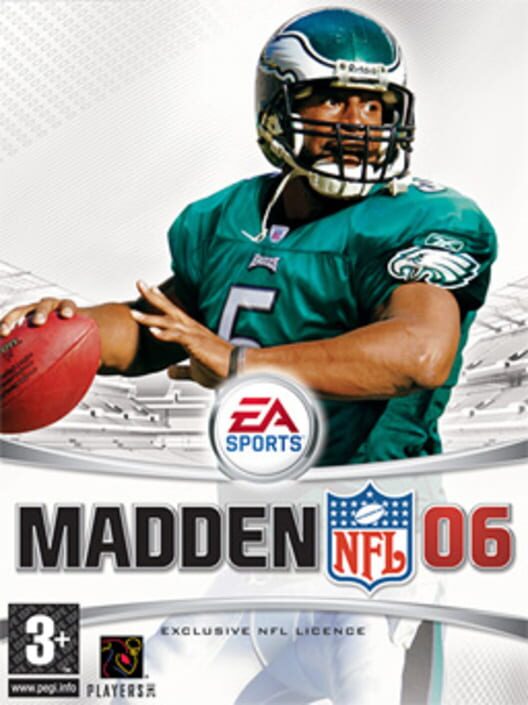 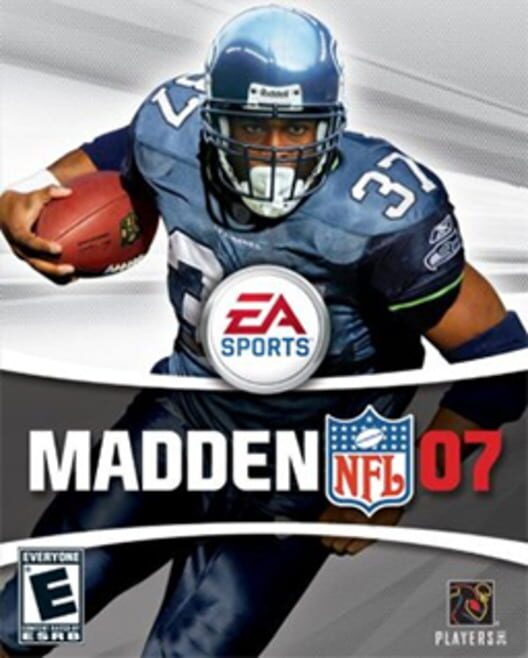 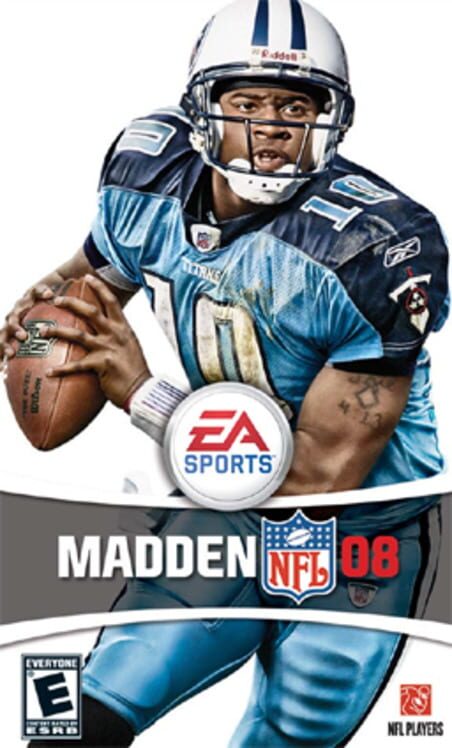