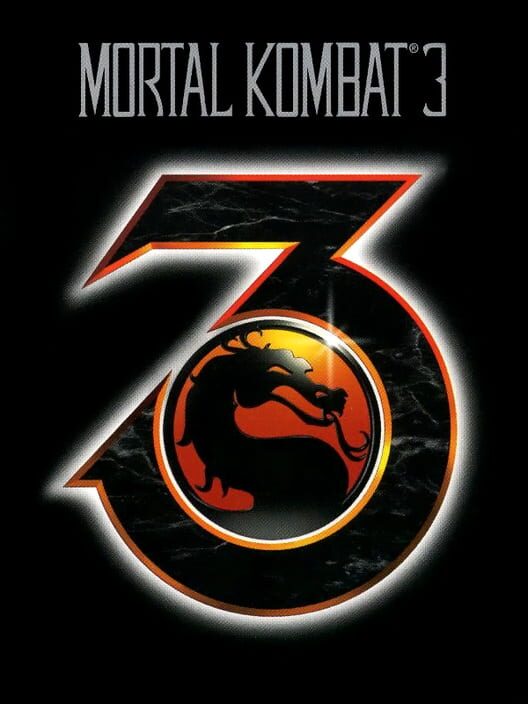 Fed up with continuous losses in tournament battle, Shao Kahn, who had lost to Liu Kang in the Outworld tournament, enacts a 10,000 year-old plan. He would have his Shadow Priests, led by Shang Tsung, revive his former Queen Sindel, who unexpectedly died at a young age. However, she wouldn't be revived in the Outworld. She would be resurrected in the Earthrealm. This would allow Shao Kahn to cross the boundary lines and reclaim his queen.
When Sindel is reincarnated in Earthrealm, Shao Kahn reaches across the dimensions to reclaim her. As a consequence of his action, the Earthrealm becomes a part of the Outworld, instantly stripping billions of their souls. Only a few are spared, as Raiden protects their souls. He tells them that Shao Kahn must be stopped, but he cannot interfere; due to his status, he has no power in Outworld, and Earthrealm is partially merged with Outworld.
Shao Kahn has unleashed extermination squads to roam throughout the Earthrealm and kill any survivors. Also, Raiden's protection only extends to the soul, not to the body, so his chosen warriors have to fight the extermination squads and repel Shao Kahn. Eventually with his final defeat, every human on Earthrealm comes back.
Mortal Kombat 3 follows Mortal Kombat II and shares continuity with both Ultimate Mortal Kombat 3 and Mortal Kombat Trilogy which were both updates of this game. The next new game in the series was Mortal Kombat 4. 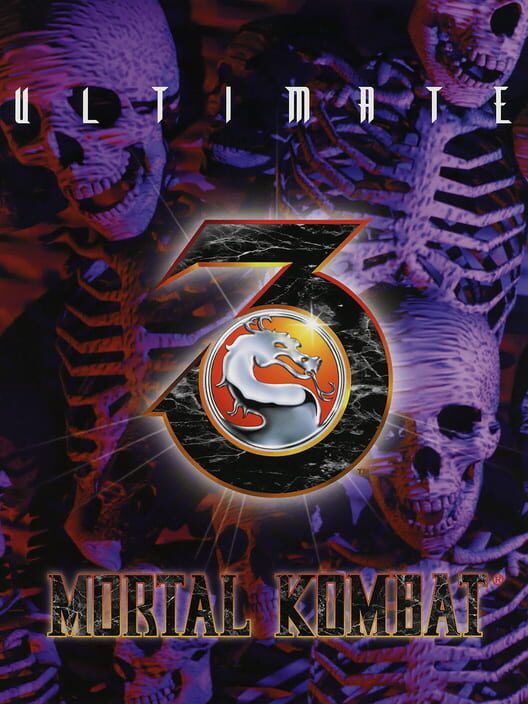 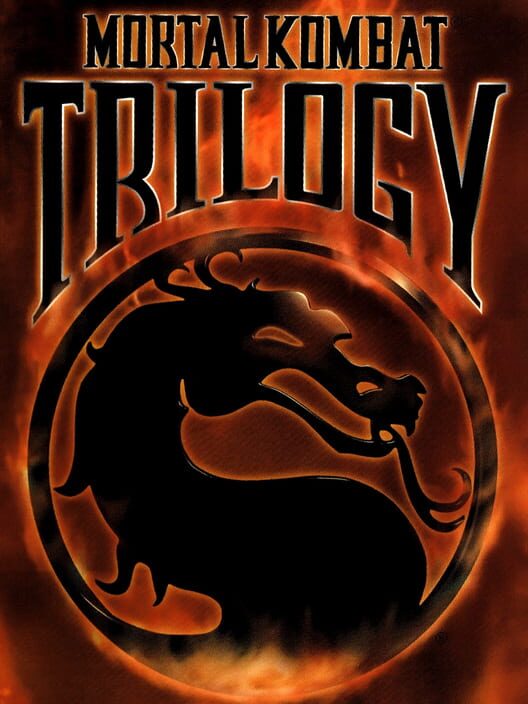