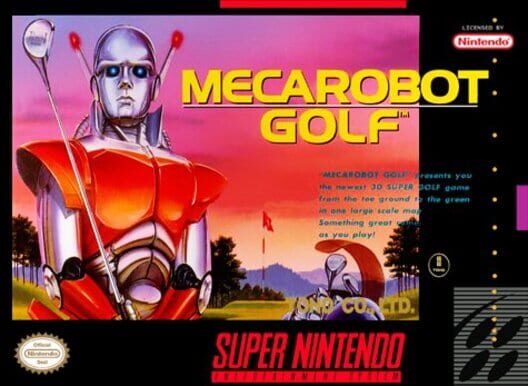 In Mecarobot Golf, a mechanical golfer by the name of Eagle was banned from competing in professional human tournaments when it was determined that his mechanical brain that can determine the right angles was an unfair advantage. Instead, the engineers that built Eagle have built him his very own course and the player has taken up the challenge against the mechanical golfer.

The player doesn't get to play as the robot, instead they attempt to beat the robot in a standard 18 rounds of regular golf including weather conditions and obstacles such as sand traps, bunkers, water hazards and trees. Players can also practice their swing on the Driving Range to learn the basics of the game. 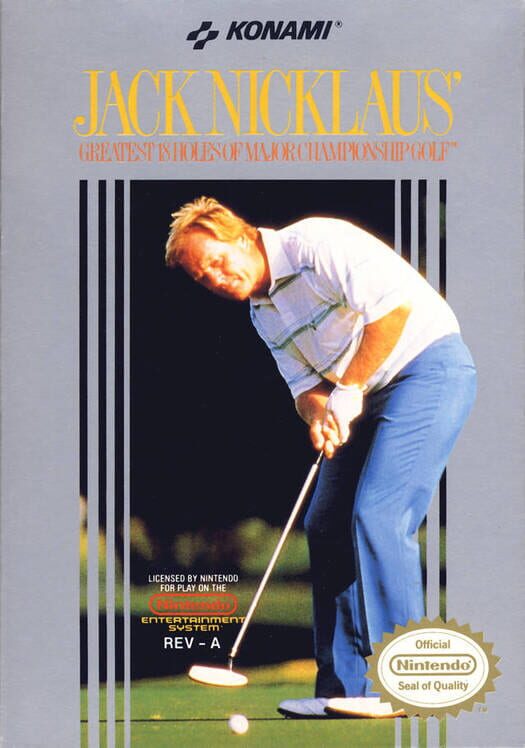 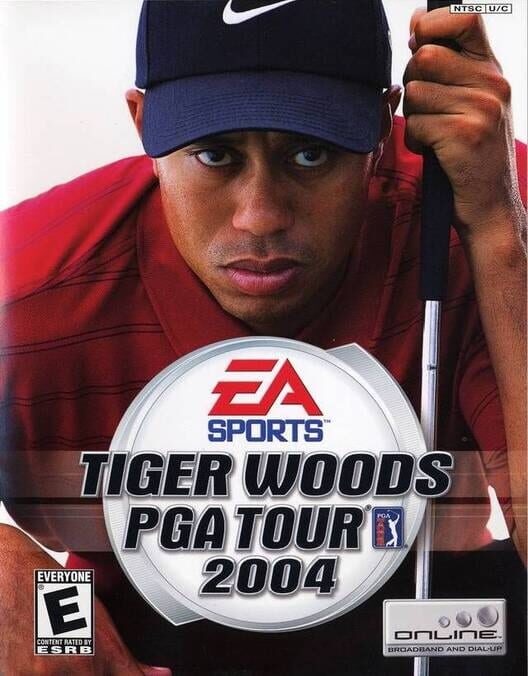 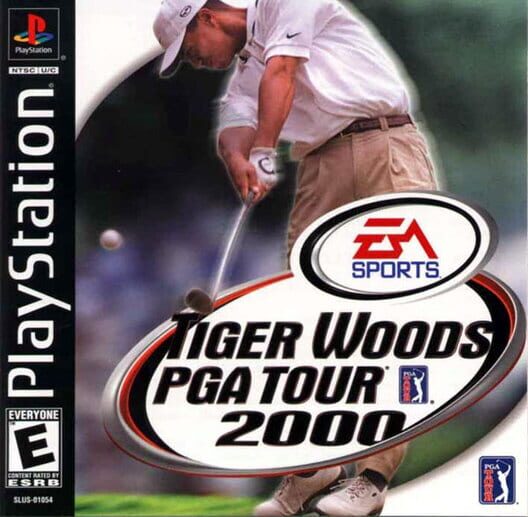 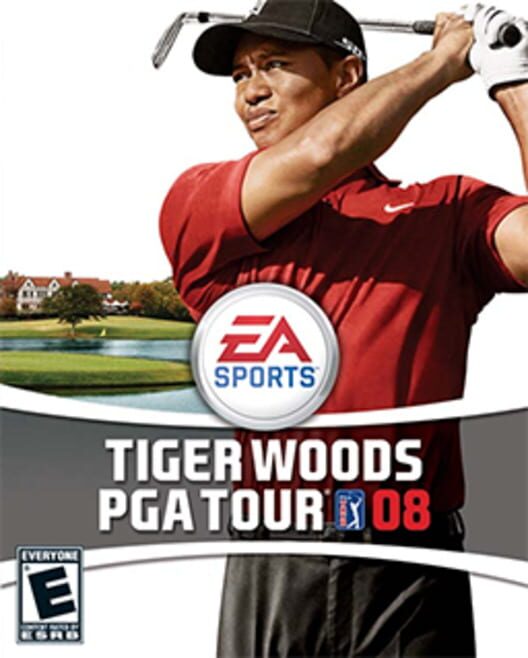