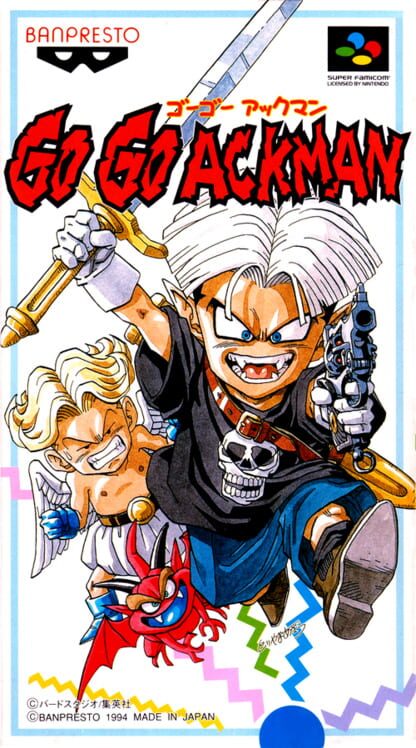 Ackman is not what one would call a good person. His job is to murder and steal souls for the Demon Lord. The angel Tenshi has taken it upon himself to put an end to Ackman's nefarious ways, and sends an army of angels and hired assassins to take out Ackman for good. It's just as well, because Ackman was getting bored without anyone to kill.

Go Go Ackman is a scrolling platformer starring the titular Ackman. Ackman can punch and charge up a ranged wave of energy, and he can also jump on some enemies to stun them before running into them and turning them into a sliding projectile. Ackman can hold up to three bombs that can clear the screen of enemies, and can also hold a weapon, either a sword, boomerang, or pistol, but it will be lost if Ackman is hit. Levels are linear, but do allow some exploration to find weapons and items hidden off the beaten road. 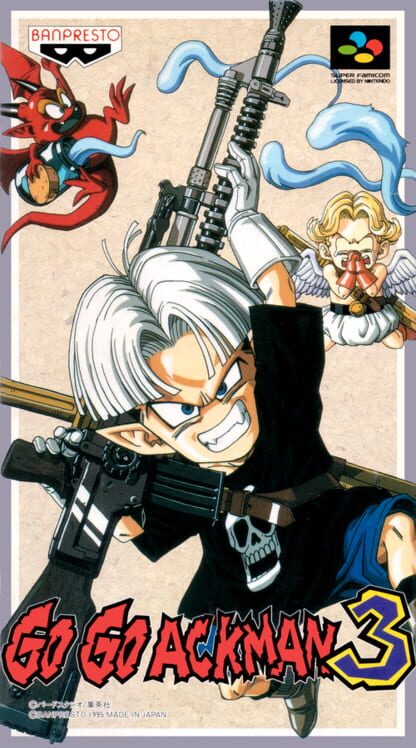 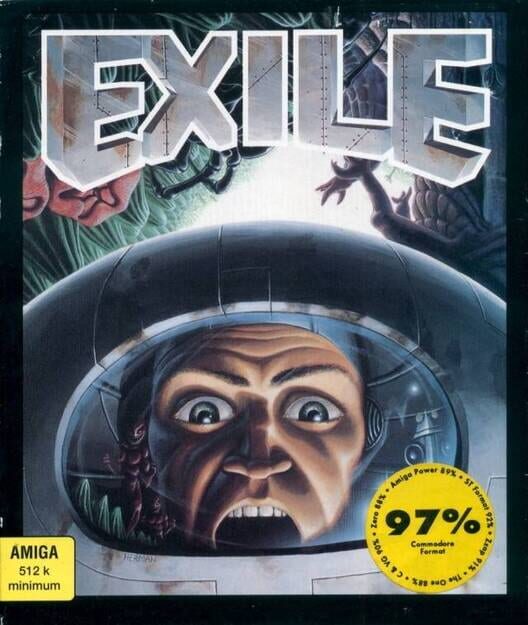 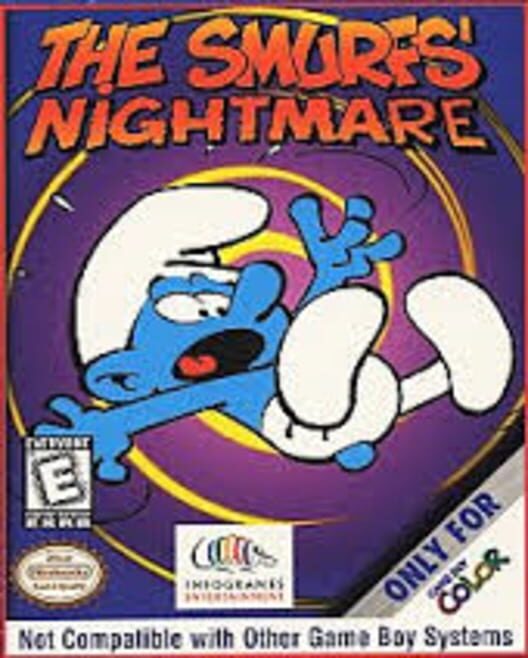 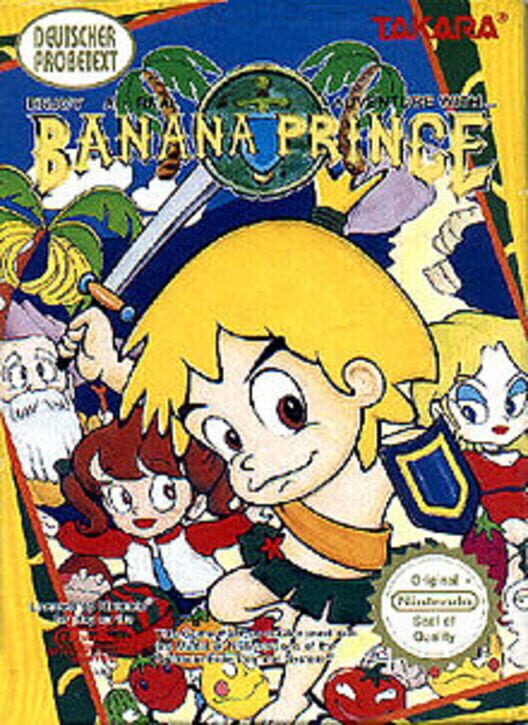