THINK YOU CAN SAVE THE WORLD?

Here's your chance to play the world's first role-playing game for the entry-level player.

The planet is dying. Cold winds blow. Fires rage. Trees are withering. In other words, it's brutal out there.

Only you can stop the Dark King from consuming the light from the Crystals of Earth. But don't think it'll be a walk in the park. You're up against the sleaziest of slimebags, the evilest of ecto-scum- we're talking serious monsters here.

This isn't your basic shoot-em-to-smithereens kiddy game, either. You'll have to think your way out of some tough spots. Think you can handle that? 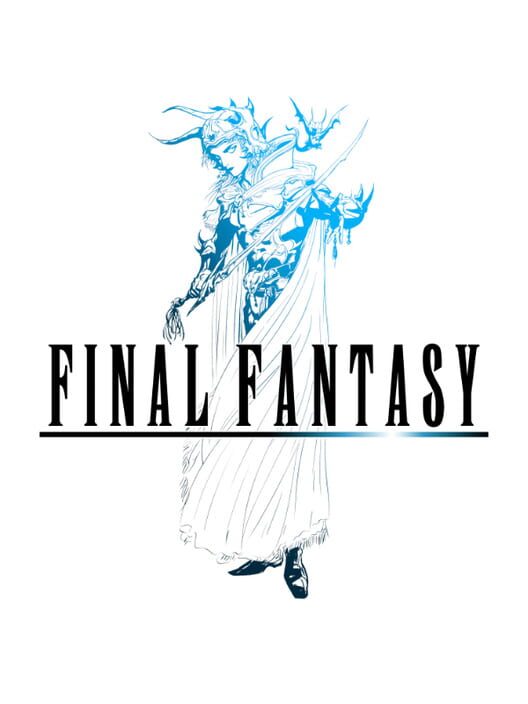 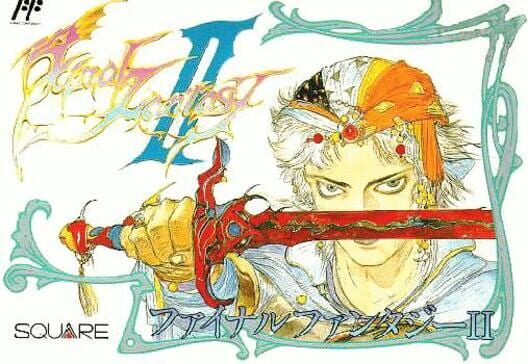 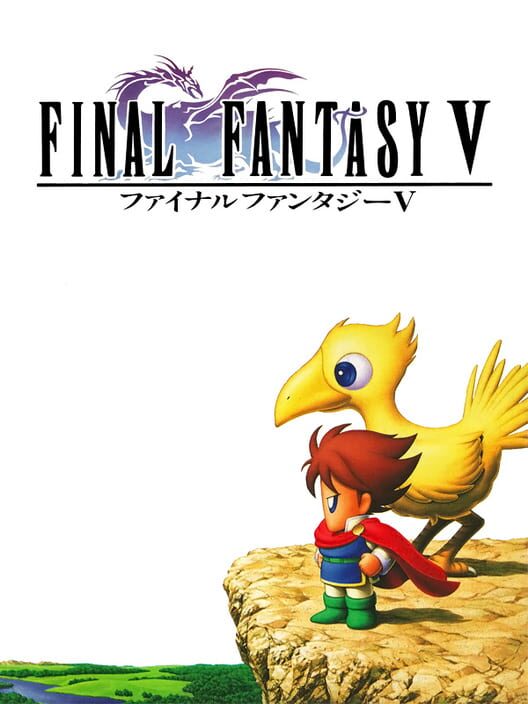