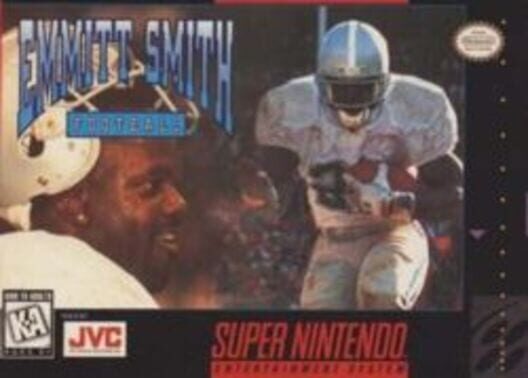 A generic football game, among the many back in the day, Emmitt Smith Football has the standard Exhibition and Season modes along with multiple camera angles. It also features a 360 degree TV-style instant replay for bone-crunching and ground-breaking plays that are performed.

The one thing that sets it apart from others is the ability to create and save (using battery back-up) 64 unique plays that can be accessed at any time during a game along with the standard pre-set plays. While it does not have NFL or NFLPA licenses, it does feature then former Dallas Cowboys running back star Emmitt Smith, who is also on the front cover of the box. 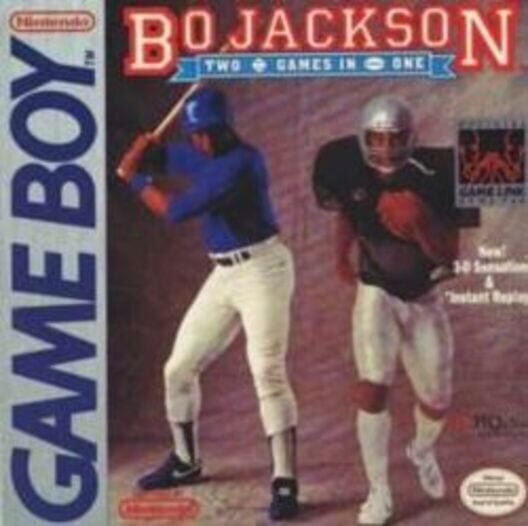 Bo Jackson: Two Games In One 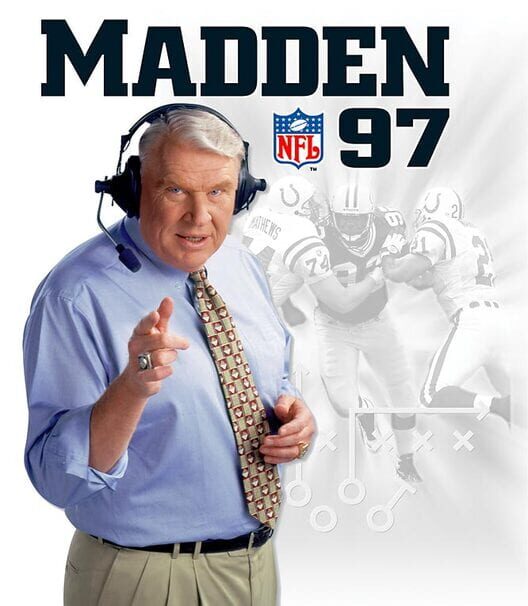 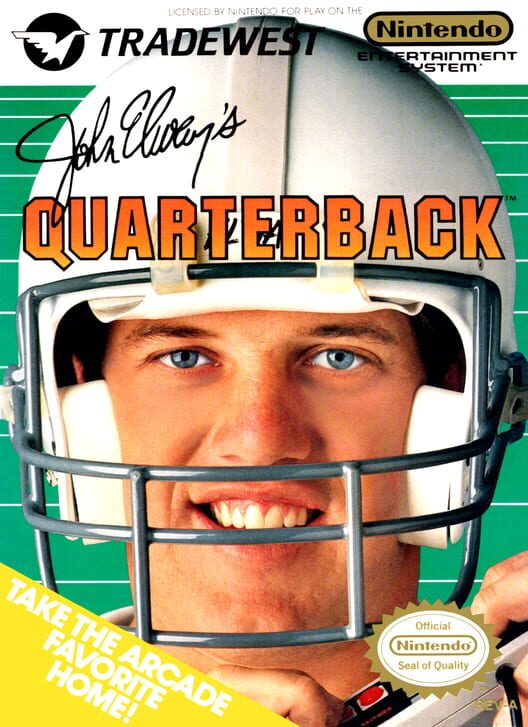 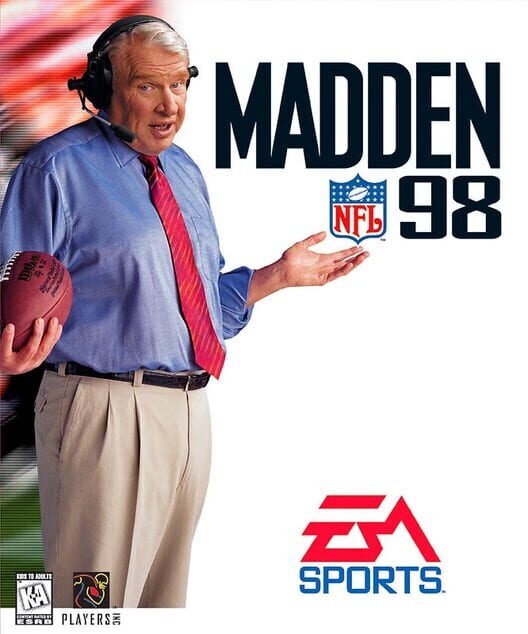