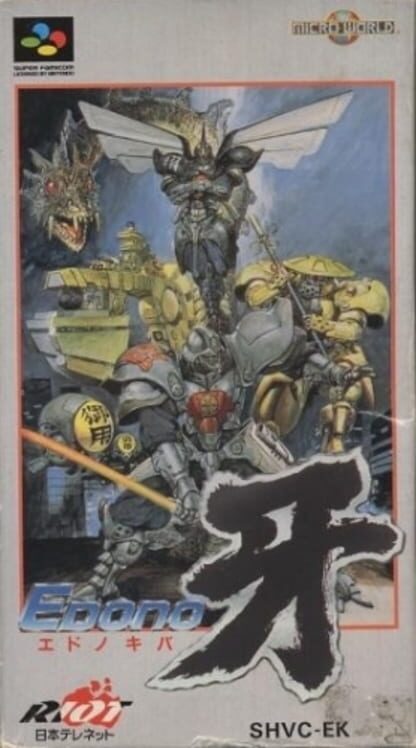 Tokyo, 2050 AD. Terrorists are running wild in the streets, and only one armored police officer is fast enough to hunt them down.

In Edo no Kiba you are always moving forward, either running or walking (or, in some levels, flying), although you can still move around the screen as in most belt-scrolling games. Your avatar attacks by slashing to the right with his energy sword, and he can also hold his sword defensively to deflect some bullets. By then holding forward and releasing attack he can throw the sword like a boomerang. He can also jump. A bomb follows the avatar around on any on-foot level that can be used to destroy all enemies onscreen at any time, and it will be replaced whenever a life is lost. Environments range from city streets to sewers and a flying battleship. Each level ends with a boss fight against an enemy that can withstand many attacks. 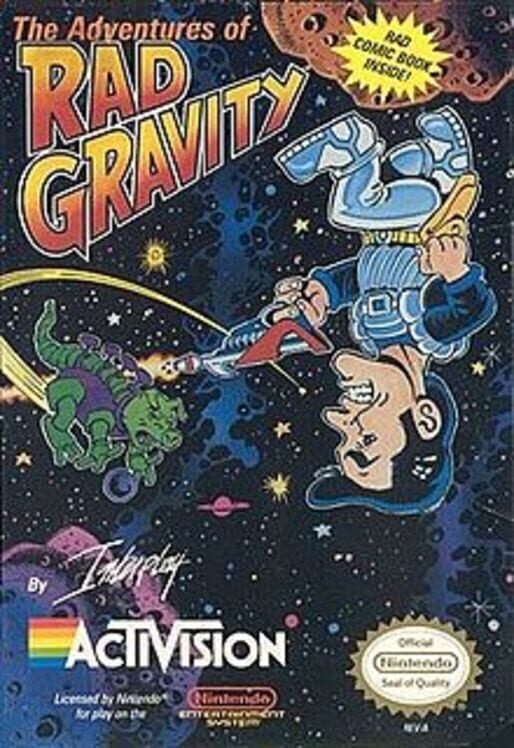 The Adventures of Rad Gravity 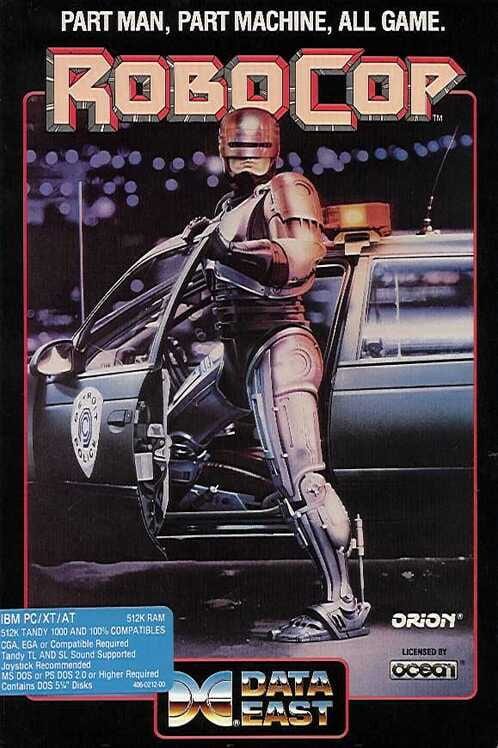 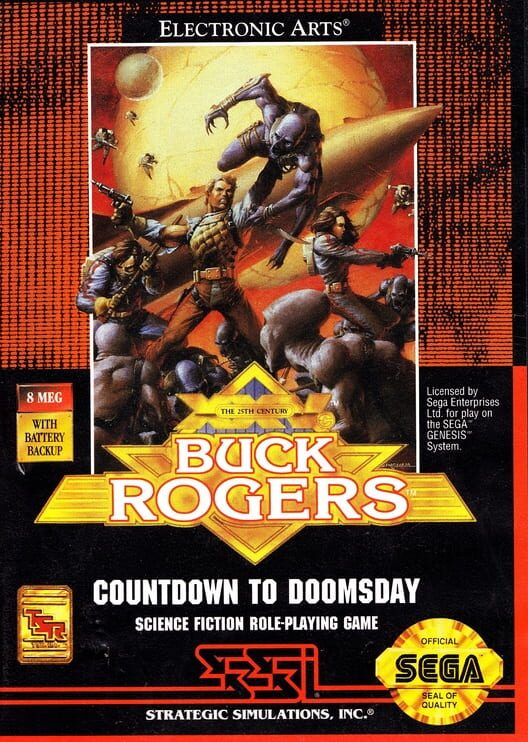