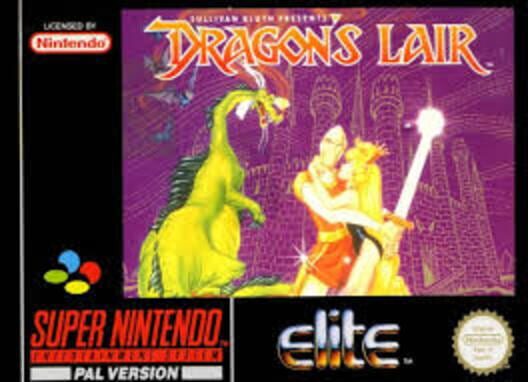 From deep within Mordroc's Castle, a foul stench rose up to mix with the cold, damp mitnight air; the telltale sign of the evil wizard's pet fire-breathing dragon, Singe; the beast that guarded the Princess Daphne in the deadly caves far below the surface. 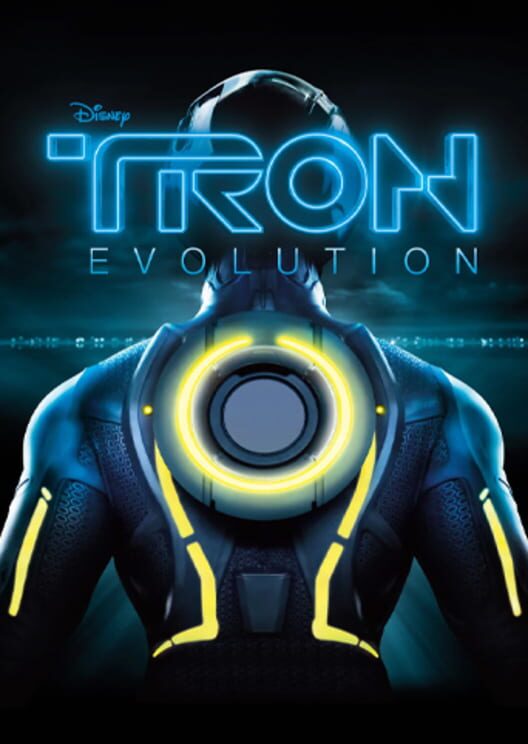 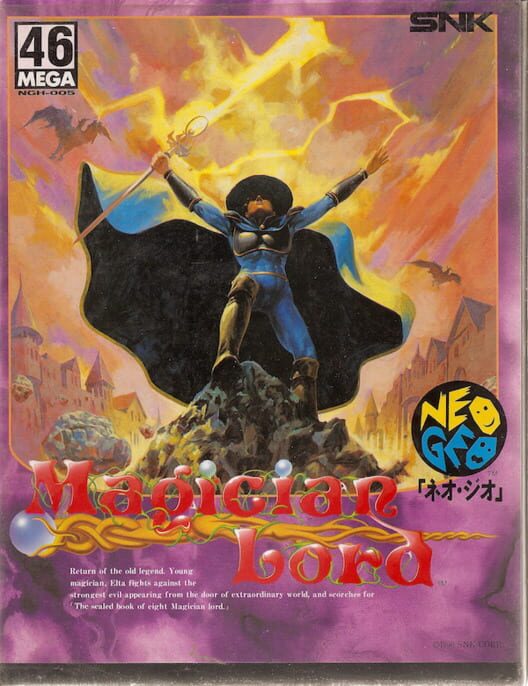 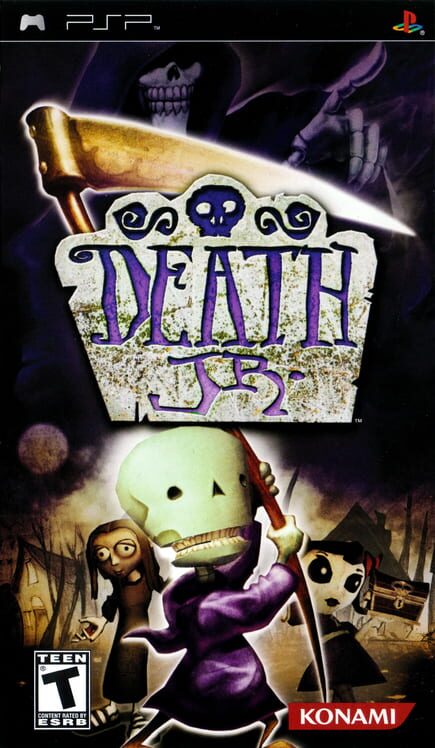