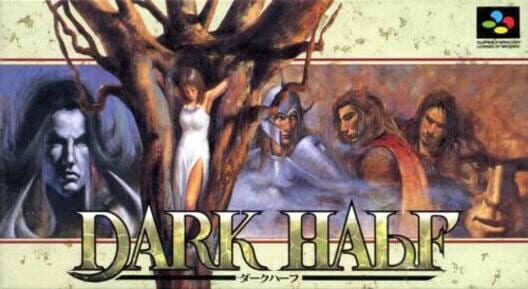 Through the Light came the Darkness, and through the Darkness came the Light. They were inseparable in the beginning, and gave birth to each other. Rukyu appeared before all the other creatures, the great demon of darkness, later to be known as the Satan. The divine hero-god Roda went up to his dark realm to defeat him, but was struck down, and presumed dead. But the hero couldn't die so easily: he swore to defeat Rukyu once and for all. Meanwhile, Rukyu doesn't just stay in his realm, waiting for Roda: he goes out to the world as a death-bringing sorcerer, and he is out for Roda...

The game is quite different from most other RPGs, because it lets you play as both the "good" hero and the villain. The game is divided into chapters, and each chapter is played by either Roda or Rukyu. You switch the two heroes chapter-after-chapter, and lead them to their ultimate battle from two opposite sides. The entire game, including the battles, is viewed from an isometric perspective. The battles are random and turn-based, and the battle field is divided into squares you can position and move your characters on. Both Roda and Rukyu can have party members join them, and both attack mostly with magic. Rukyu uses a special energy called "Soul Power", while Roda cast one-time spells from scrolls he receives after battles. 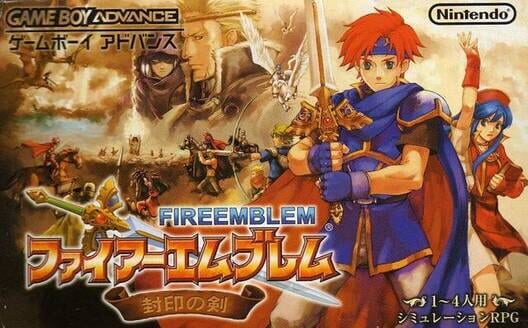 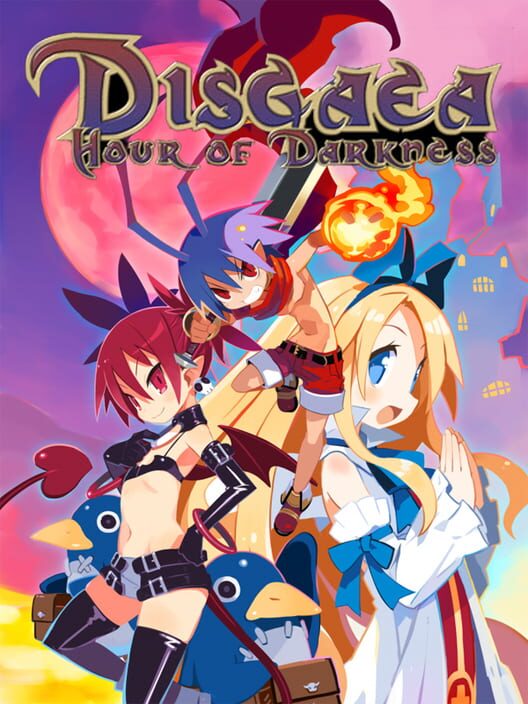 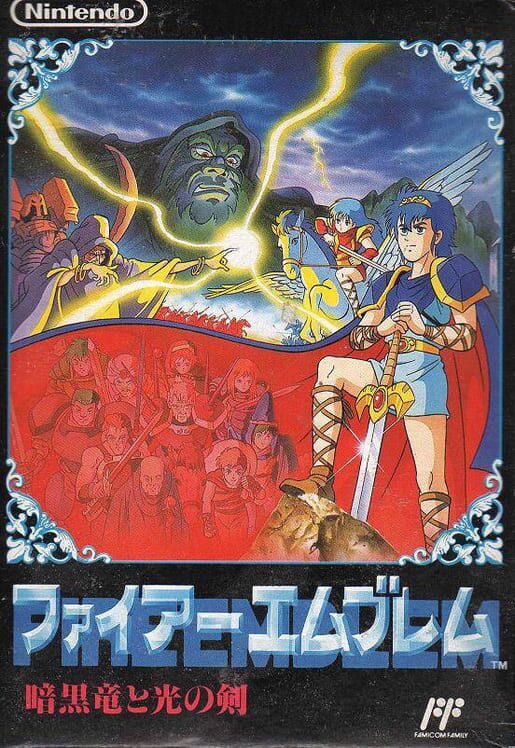 Fire Emblem: Shadow Dragon and the Blade of Light