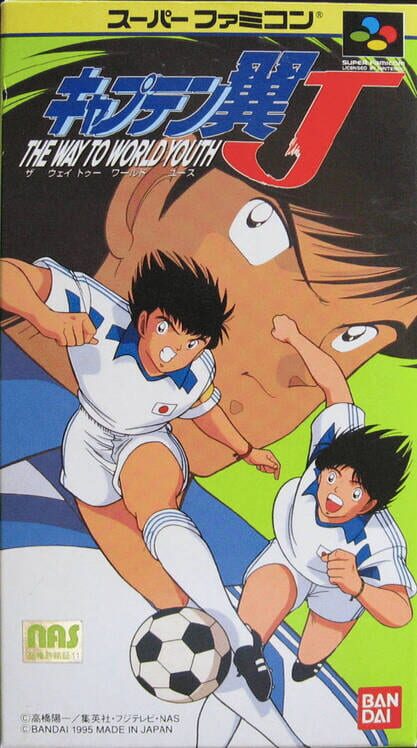 A 1995 Japan-exclusive Captain Tsubasa video game developed and published by Bandai and was the final Captain Tsubasa game for the Super Famicom.
This game suffered lots of changes from previous games made by Tecmo, this time you will be playing in a real soccer field and in real time, which means that you need to press certain keys even without having the chance of stopping the time (like in previous games), When a certain player is confronted with a one that he considers his rival (like Misugi and Schneider or Tsubasa and *any other player*, for example) they will have a fight, which is mainly a button smashing sequence. The same goes for the sequence in which a goalkeeper tries to stop any of the special shots.
This game has almost the same story as the Captain Tsubasa J anime, except that this one will finish with a special match against an extra team. So, you'll play across various chapters, playing with Aoi Shingo in Italy or controlling the mythic Ozora Tsubasa in his match against the brazillian prodigy, Carlos Santana (nope, he isn't the singer). You'll also play with Japan national team against the same opponents as they did in the anime version.. 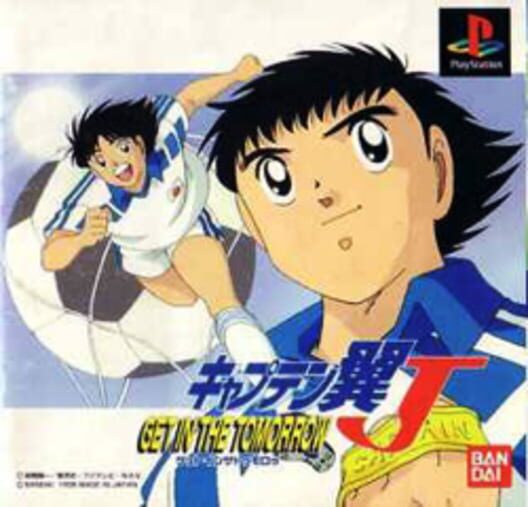 Captain Tsubasa J: Get In The Tomorrow 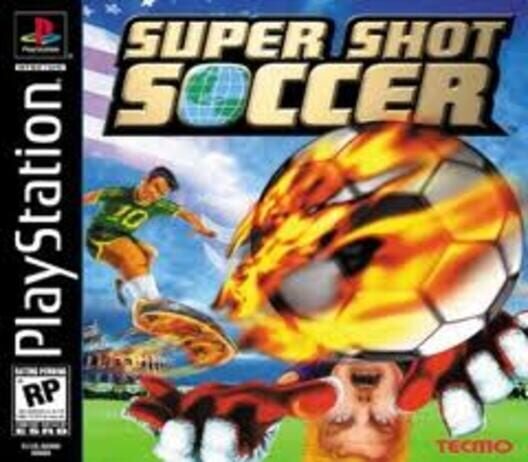 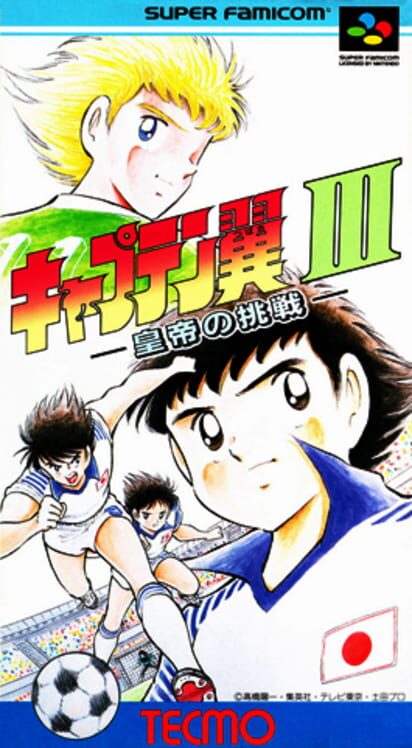 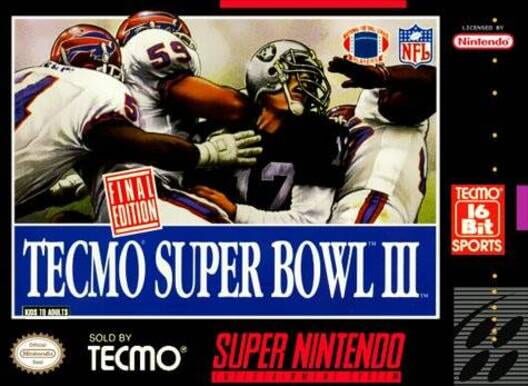