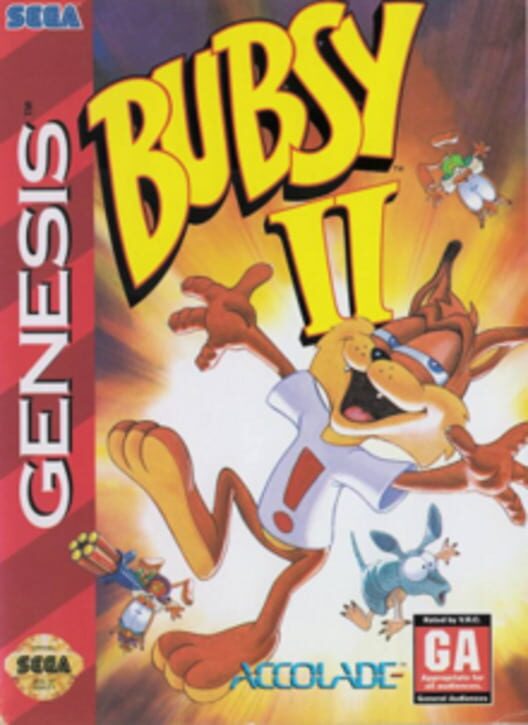 Bubsy 2 is a platform video game, the sequel to Bubsy in Claws Encounters of the Furred Kind, and the second game in the Bubsy series. It was originally released in 1994 for the Sega Genesis, Super NES, and Game Boy, and re-released for Microsoft Windows through Steam on December 17, 2015.
On November 16, 2015, a Bubsy re-release was posted on Steam Greenlight, titled Bubsy Two-Fur, by a game company that owns abandonware game intellectual property called Retroism. Two-Fur is a collection of the first two Bubsy releases. Upon community interest, the game was greenlit. It was released on December 17, 2015. 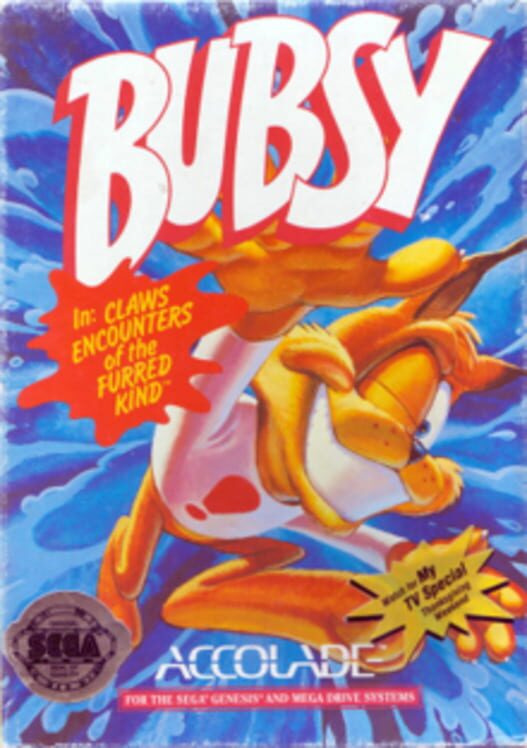 Bubsy in Claws Encounters of the Furred Kind 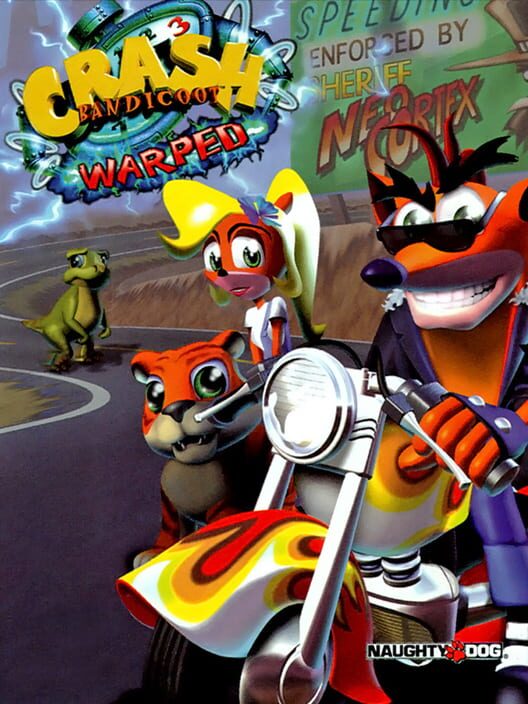 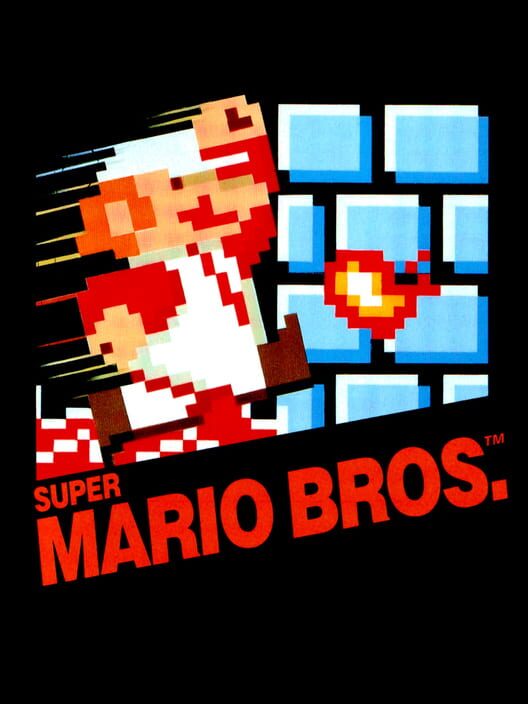 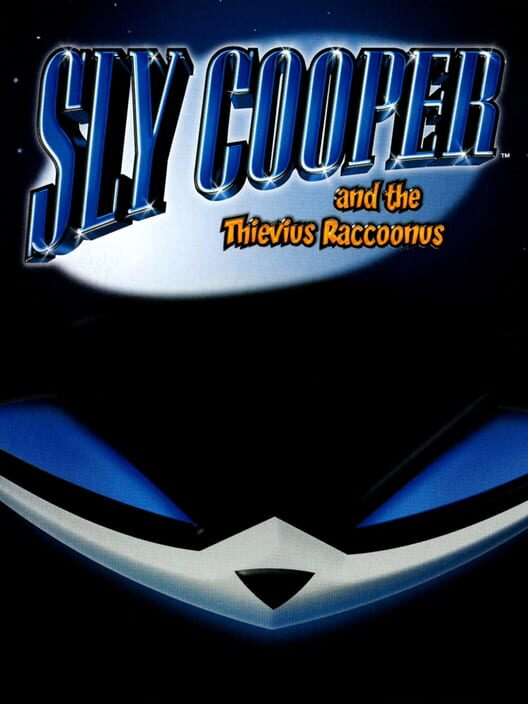 Sly Cooper and the Thievius Raccoonus