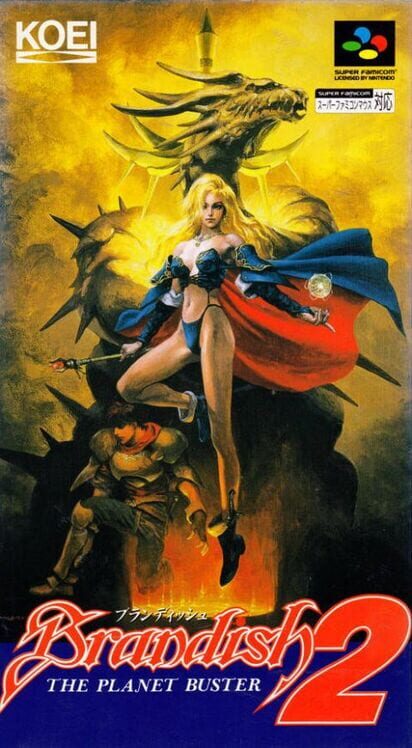 The Planet Buster continues the story that was told in the first Brandish game, and depicts the events that happened three years after the evil demonic king was defeated in his lost kingdom, sunken deep underground. You take control of a young warrior named Ares, who wields a magical weapon, a powerful sword called the Planet Buster. One day, while traveling through a desert, Ares is captured by a warlock named Karl, who is after the powers hidden within the magical sword. Suspecting Ares might have some valuable information, Karl doesn't execute him, but takes away the Planet Buster and throws Ares into his underground prison. Now your primary goal is to guide Ares out of the huge prison full of various dangers, and to get your mighty weapon back.

The game is an action RPG with a heavy emphasis on dungeon crawling. You guide Ares through rotating dungeons, fighting enemies in real-time combat, casting spells, and solving an occasional puzzle. You have the ability to jump forwards and to attack inanimate objects such as doors to cause damage and to break the object.

The particularity is that your character doesn't rotate in the screen, he always face up and if you rotate all the screen will rotate. 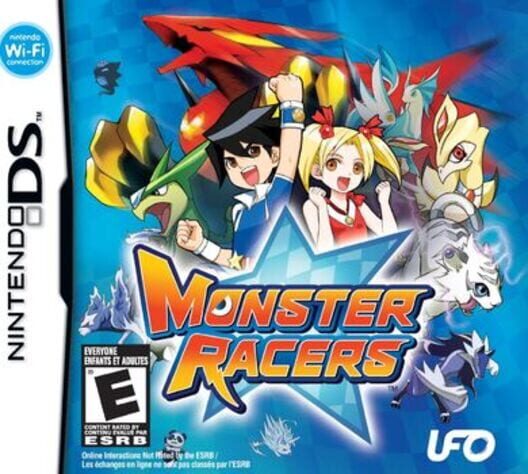 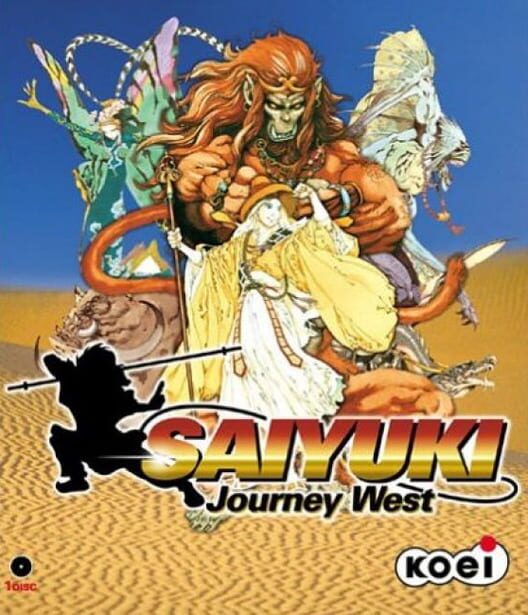 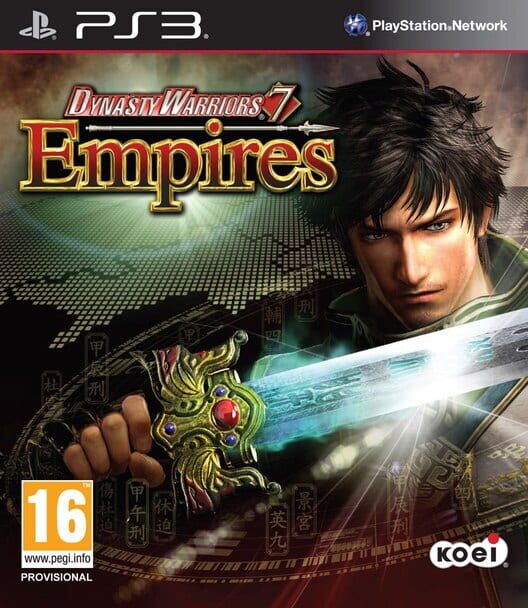