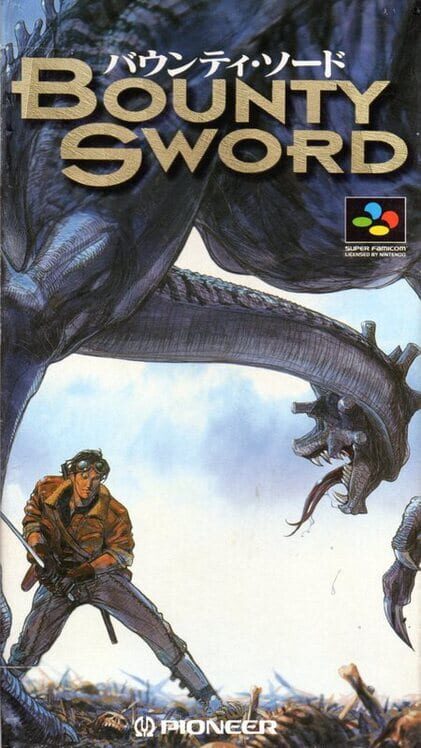 A Japan-only strategy RPG for the Super Famicom that mixes real-time and turn-based combat, with the player moving around the battlefield giving their units commands.

Bounty Sword is a strategy game for the Super Famicom and adopts an unusual mix of real-time and turn-based for its units. The player can interrupt the action at any time to command their units to use special moves, otherwise units will march towards enemies and attempt to cut them down with regular attacks. Players can also customize their group on the camp screen between fights, organizing their equipment and setting their AI to heal themselves once they hit a health percentage threshold. Imaginative Technology Land developed Bounty Sword and the game was published in Japan by Pioneer LDC on September 8, 1995. The game was later followed by two other titles on the Sony PlayStation, a remake in 1997 called Bounty Sword First and a sequel in 1998 called Bounty Sword: Double Edge. 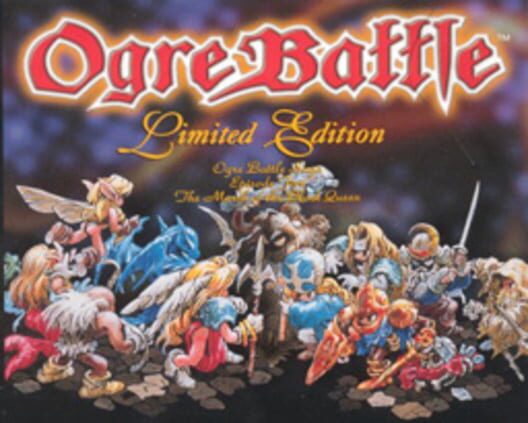 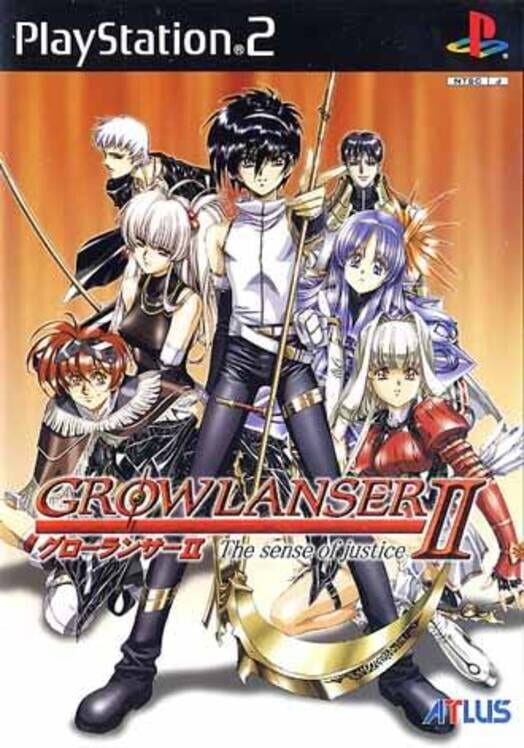 Growlanser II: The Sense of Justice 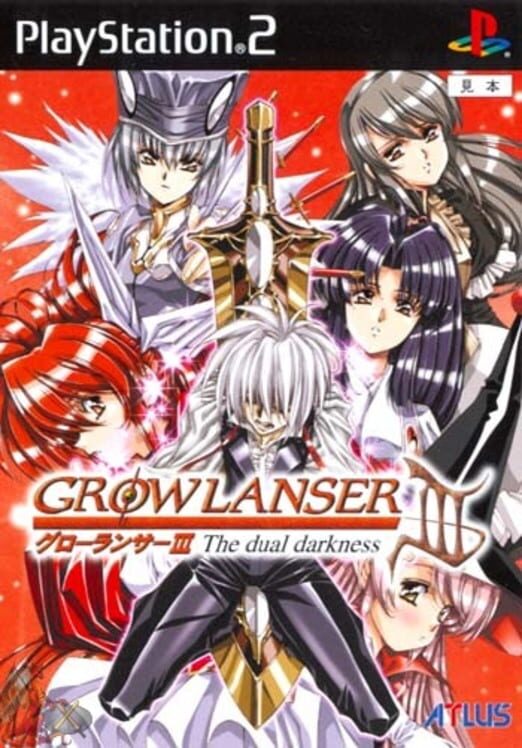 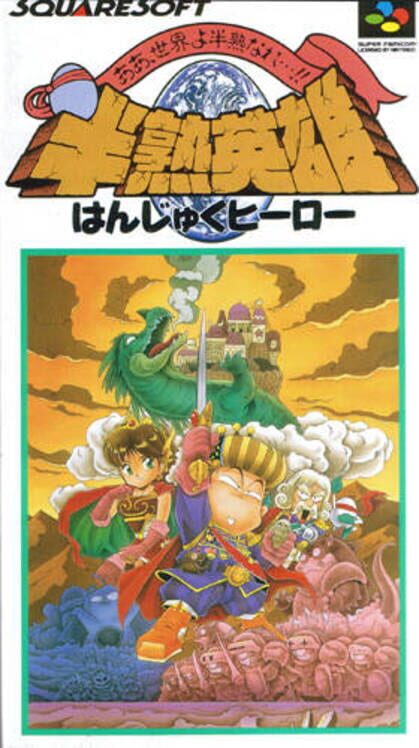