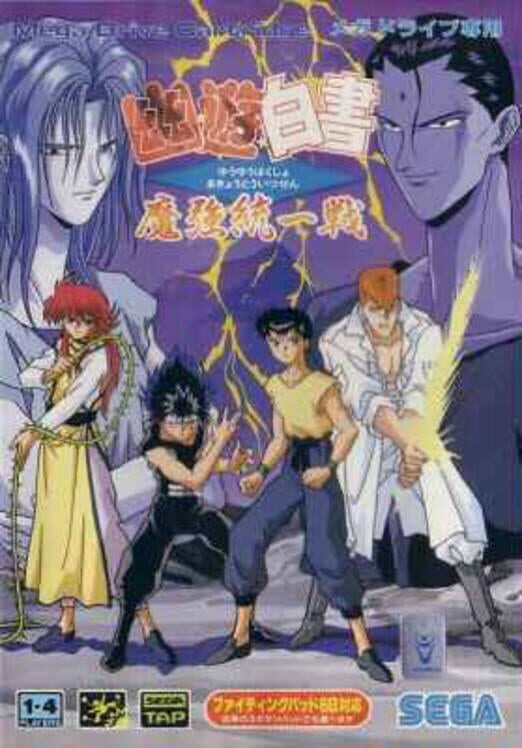 The game is a 4-player fighting game. A and B attack and C blocks, with various combos along the way. Up jumps. 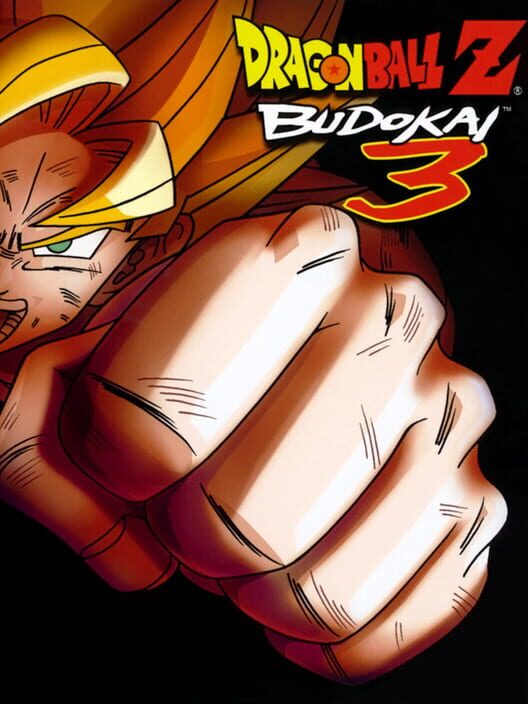