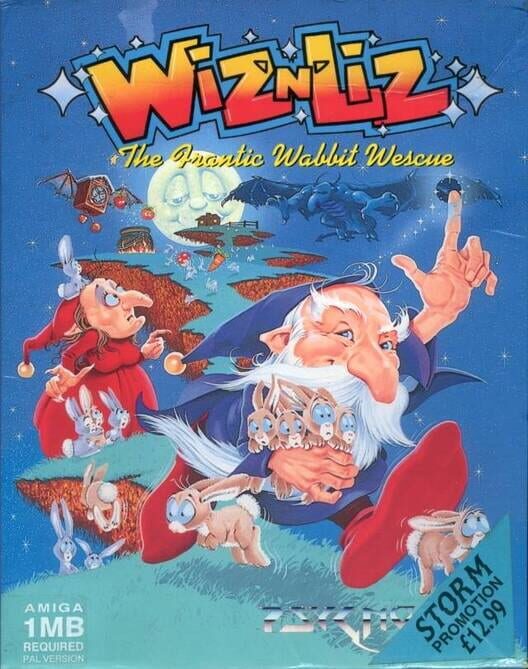 Wiz and Liz are magicians. They live on the planet Pum and brew potions and cast spells. They also tend to rabbit-like creatures called "wabbits". One day, a concoction goes awry and sends all the wabbits to distant parts of Pum. Wiz and Liz set off to look for them.

The game is an action platformer divided into several stages. In each one of them, either Wiz or Liz must collect wabbits before time runs out. The player must pick up floating letters that appear when a wabbit is collected, and use them to spell out a magic word shown at the top of the screen. Once the word has been spelled, the newly found wabbits leave fruit, stars, and clocks that increase the time limit. The time limit can also be extended by picking up a glowing orange orb which appears during the last ten seconds of the counter, adding thirty seconds to it. 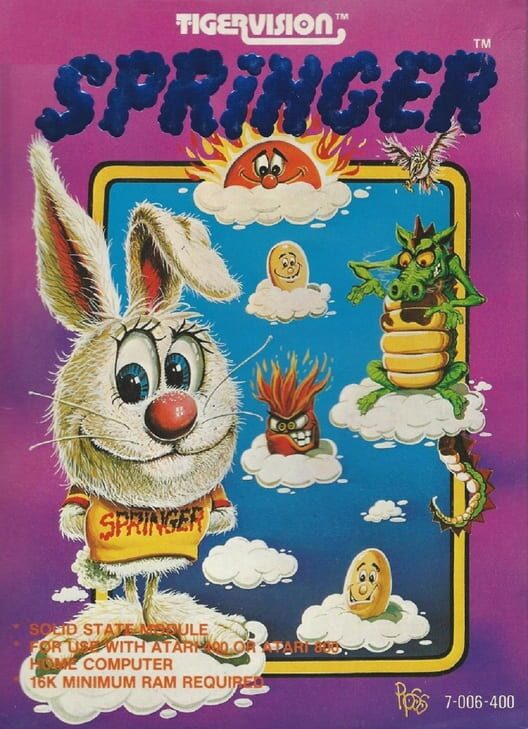