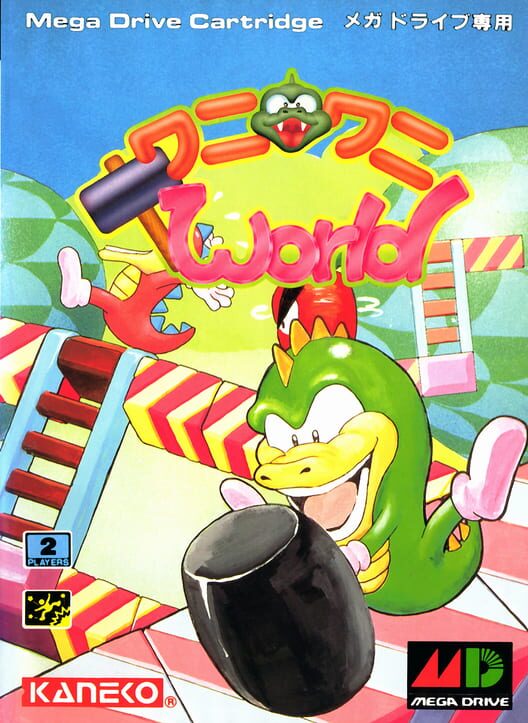 Wani Wani World () is a reskinned Berlin no Kabe released by Kaneko in 1992 exclusively on the Sega Mega Drive. In South Korea, it is known as Ageo Nara (), which roughly translates to "Crocodile's Land".

Gameplay is identical to Berlin no Kabe, except C both breaks and destroys a block and you only need one hit to destroy a block. Special items collected throughout the levels are used with B. Each world has nine normal levels, an autoscrolling level forcing you to climb to the boss's chamber, a boss, and then another bonus round. 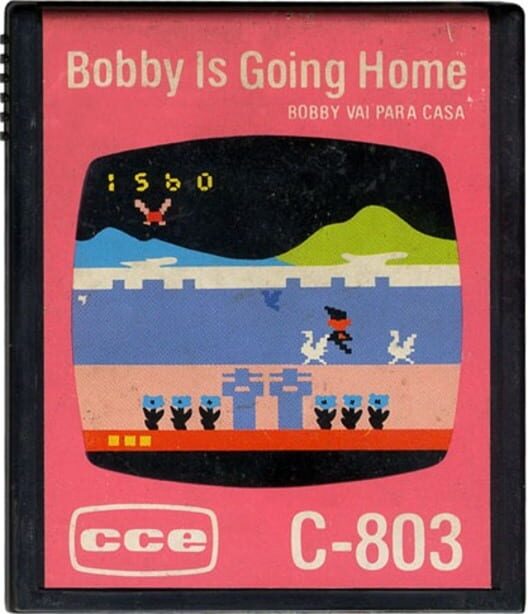 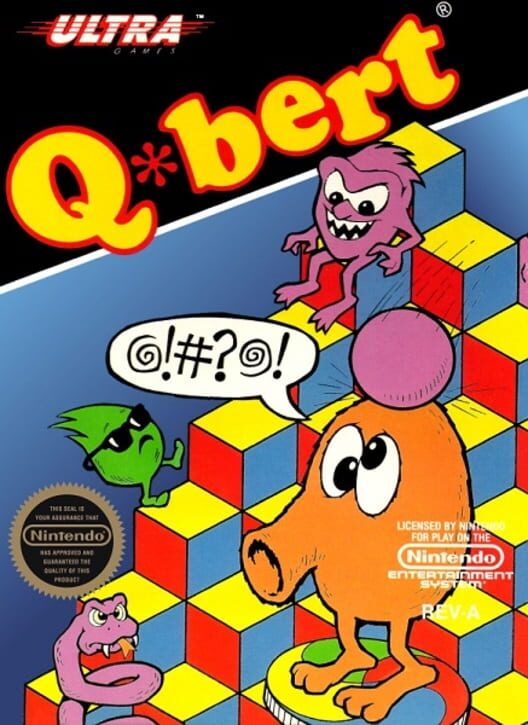 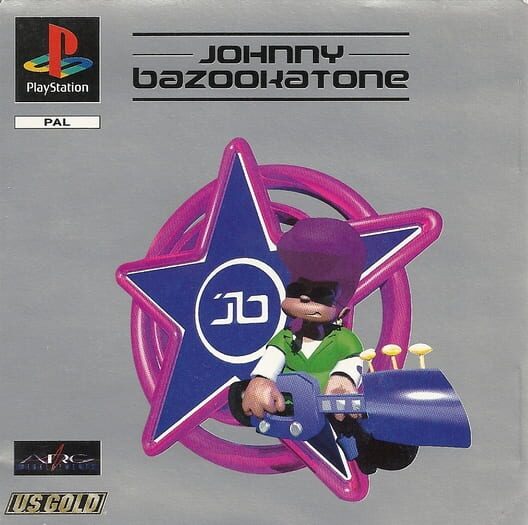 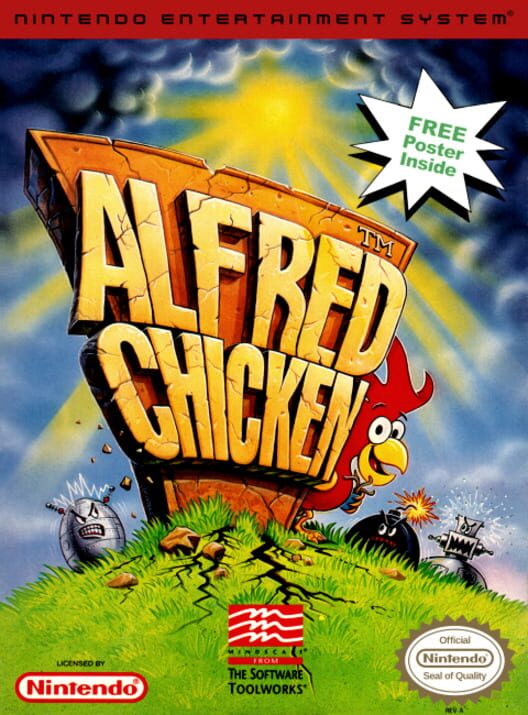