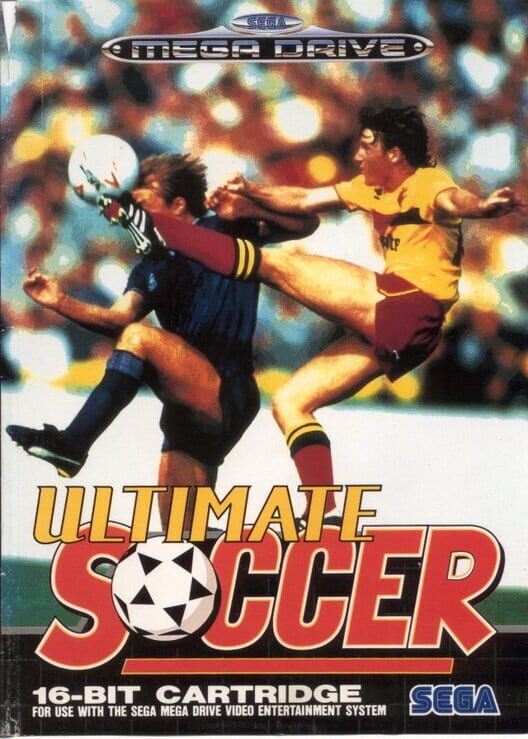 Ultimate Soccer ( ) is a football game developed by Rage Software (who at the time specialised in sports games) and published in 1993 by Sega for the Sega Mega Drive, Sega Master System and Sega Game Gear. It was originally released a year earlier for the Commodore Amiga as "Striker", a name which the Super Nintendo port would retain, however, the Sega ports were renamed as Ultimate Soccer. 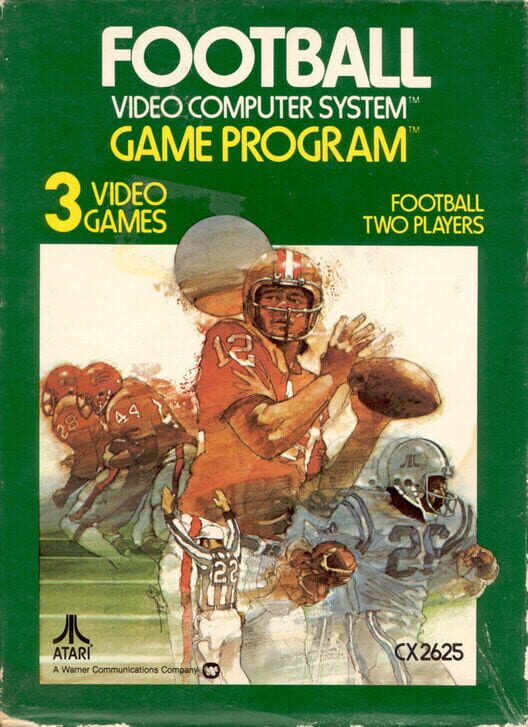 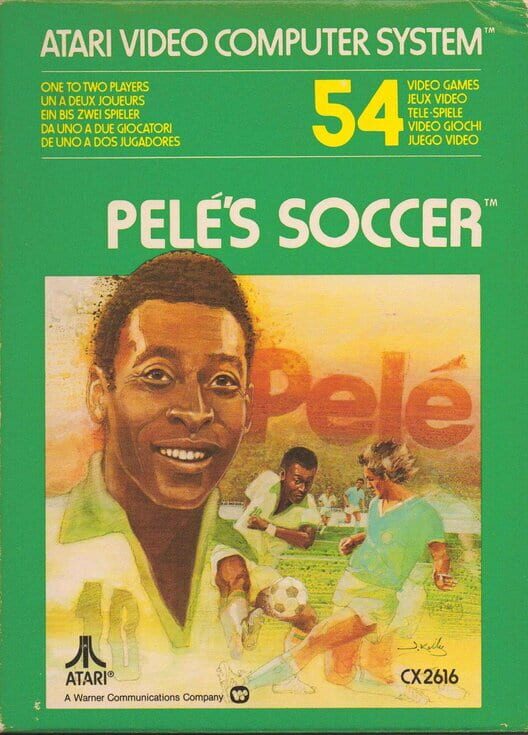 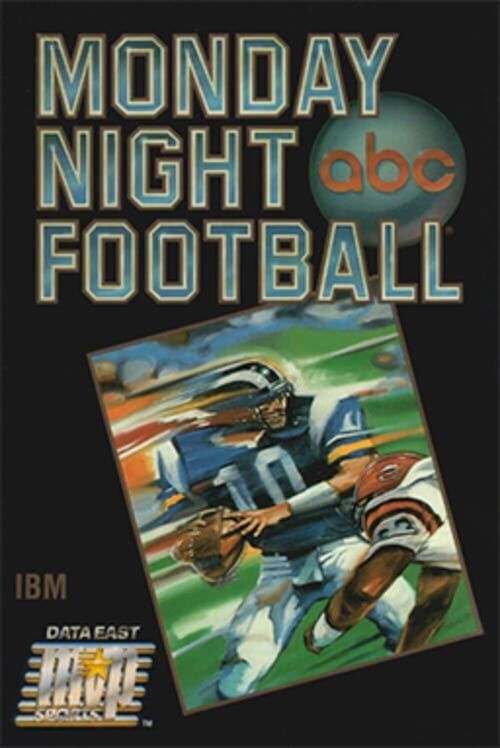 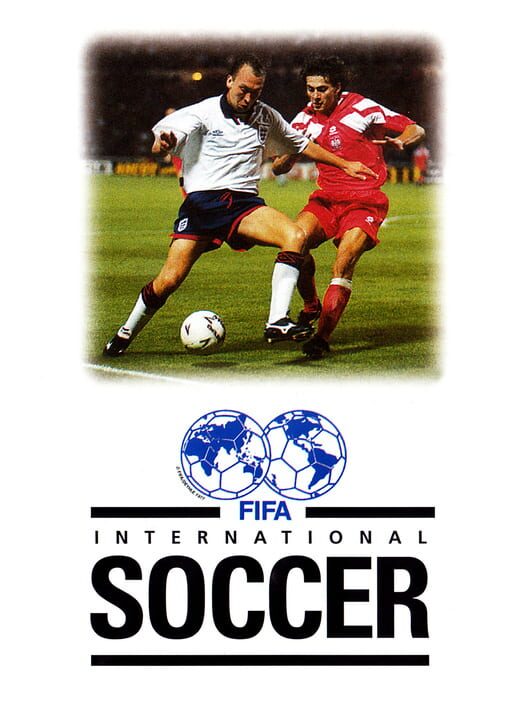