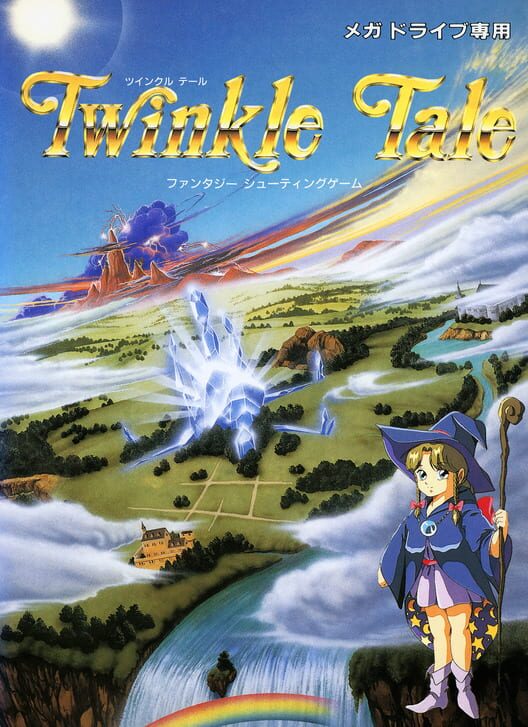 An overhead scrolling fantasy shoot 'em up, Twinkle Tale casts the player in the role of the young witch Saria, in a quest to rid her magical floating island of the evil creatures that have invaded it.

Saria's offensive weapons come pre-defined as three different spells, which you can freely switch to at any time and level-up by collecting power stars, as well as screen-clearing bombs. 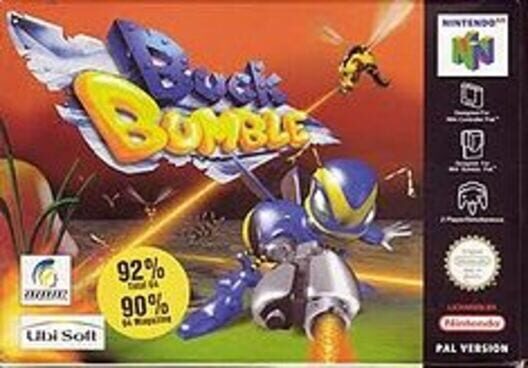