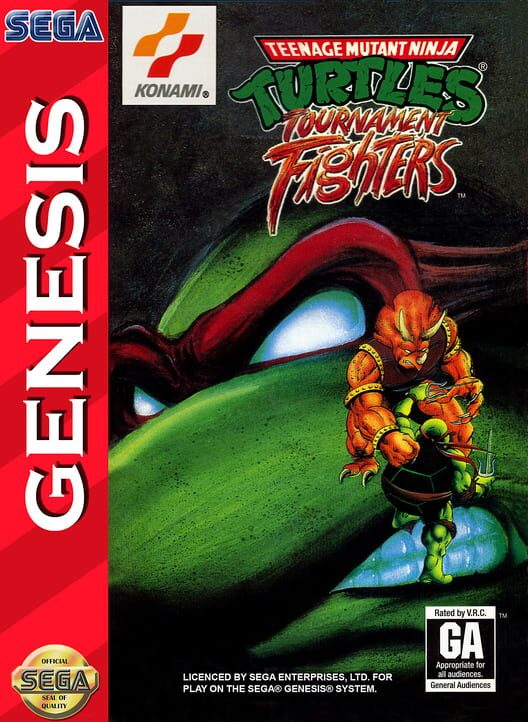 The Genesis version uses the standard three-button controller, with only two buttons for attacking (punch and kick). To perform stronger punches or kicks, the player must hold the directional pad towards the opponent while pressing either attack buttons. The third button is used for taunting. Some of the stages in the game feature destroyable scenery that gives the player and their opponent access to new areas in the stage. As well as their special moves, each character has a 'killer' attack which is only accessible when they are close to death and the red part of the characters' life gauge at the top starts flashing. This is done by pressing the Taunt button in conjunction with a specific D-Pad motion. These moves nearly take out the other character's life gauge completely.

The game has eight playable characters, which includes the four Turtles and Casey Jones, as well as April O'Neil (whose active role differs from the versions of the character featured in other games), Ray Fillet (a character from the Teenage Mutant Ninja Turtles Adventures comics), and Sisyphus (an original character, named Musha Beetle in the Japanese version). The player can adjust their power and speed after selecting their character. The music in this version was composed by renowned video game composer Miki Higashino, in collaboration with Masanori Adachi. 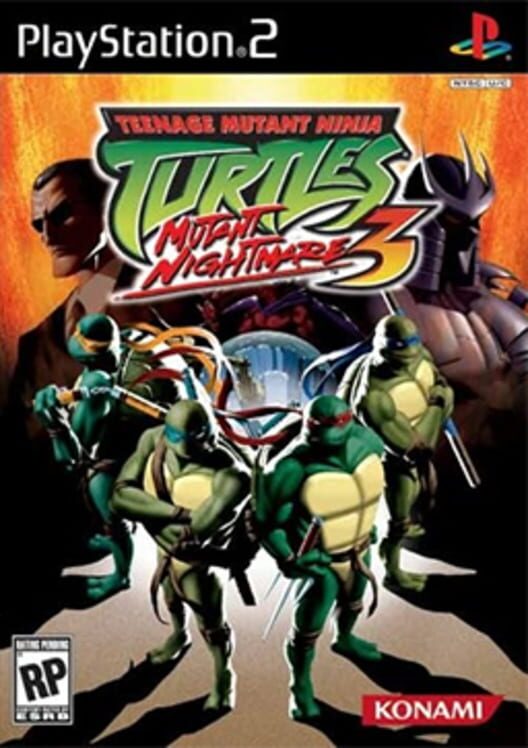 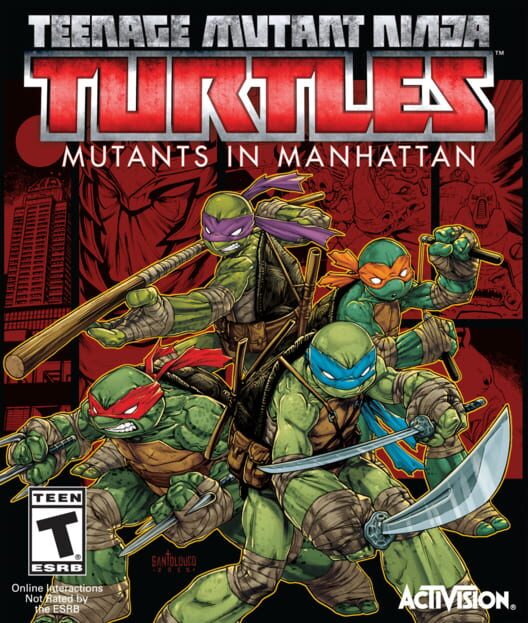 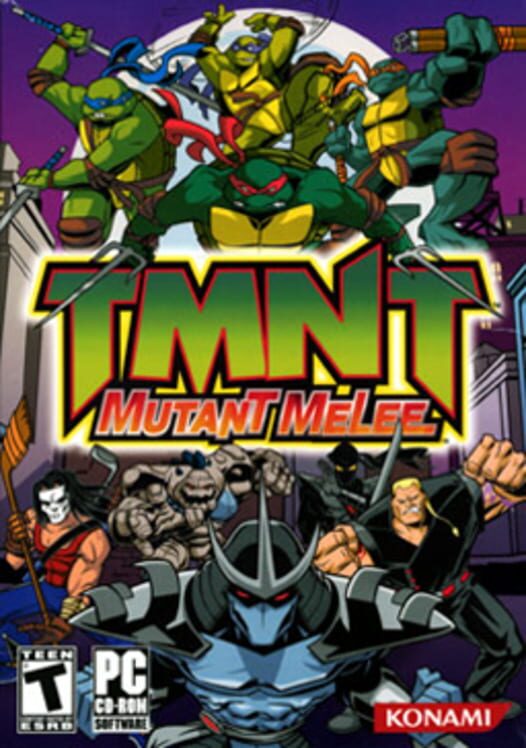