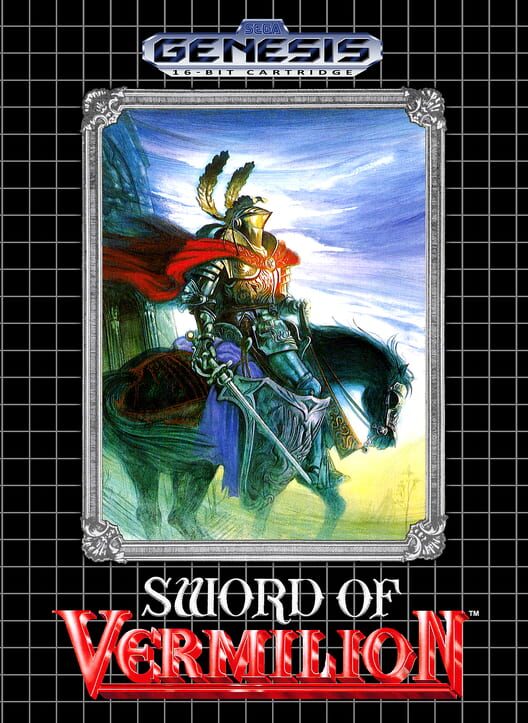 To take revenge against Tsarkon over his father’s death, the prince must collect the eight Rings of Good hidden throughout the land.
Out-hack and out-smart Tsarkon’s minions while collecting the hidden Rings until you reach the final bastion where Tsarkon waits. Defeat Tsarkon and banish evil from the world. 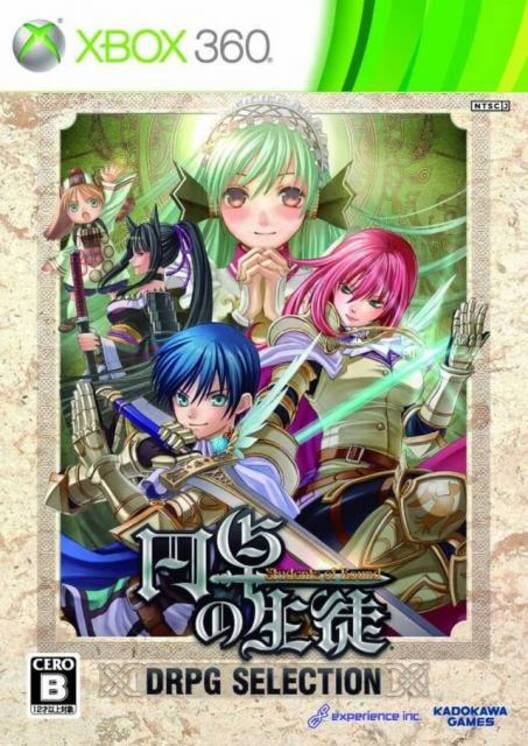 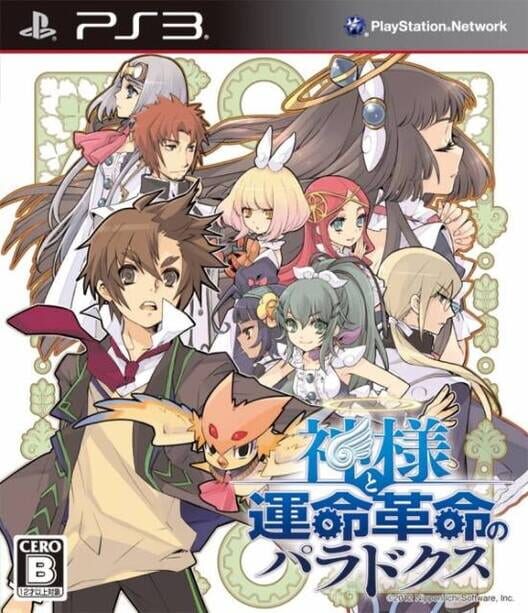 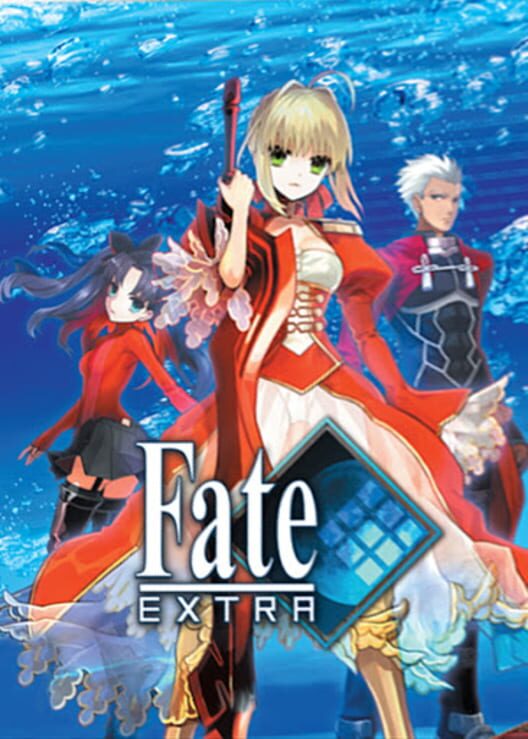 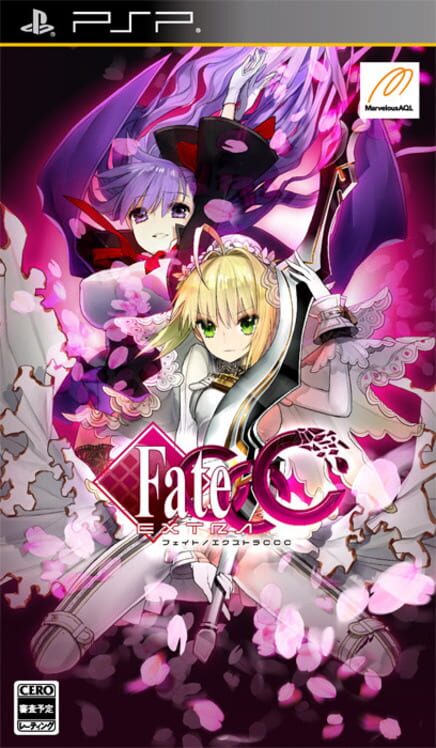